The Rise & Fall of India's Most Prolific Banker Chanda Kochhar

It’s time to put a curtain on Kochhar’s stint as the Chief Executive Officer and Managing Director of one of India’s leading bank. One can’t help but take notice of the uncanny contrast between the exits of Indira Nooyi, CEO of PepsiCo and Chanda Kochhar. Nooyi’s parting note is making waves while Kochhar’s exit fuelled rumours of corruption following the charged levelled against her. Whatever may be the case, Kochhar has seen the highest of highs before hanging up her boots. A look at Kochhar’s incredible journey from being a mere management trainee to becoming the most powerful woman in the business and finally making a silent, hurried exit among the noises of criticism. 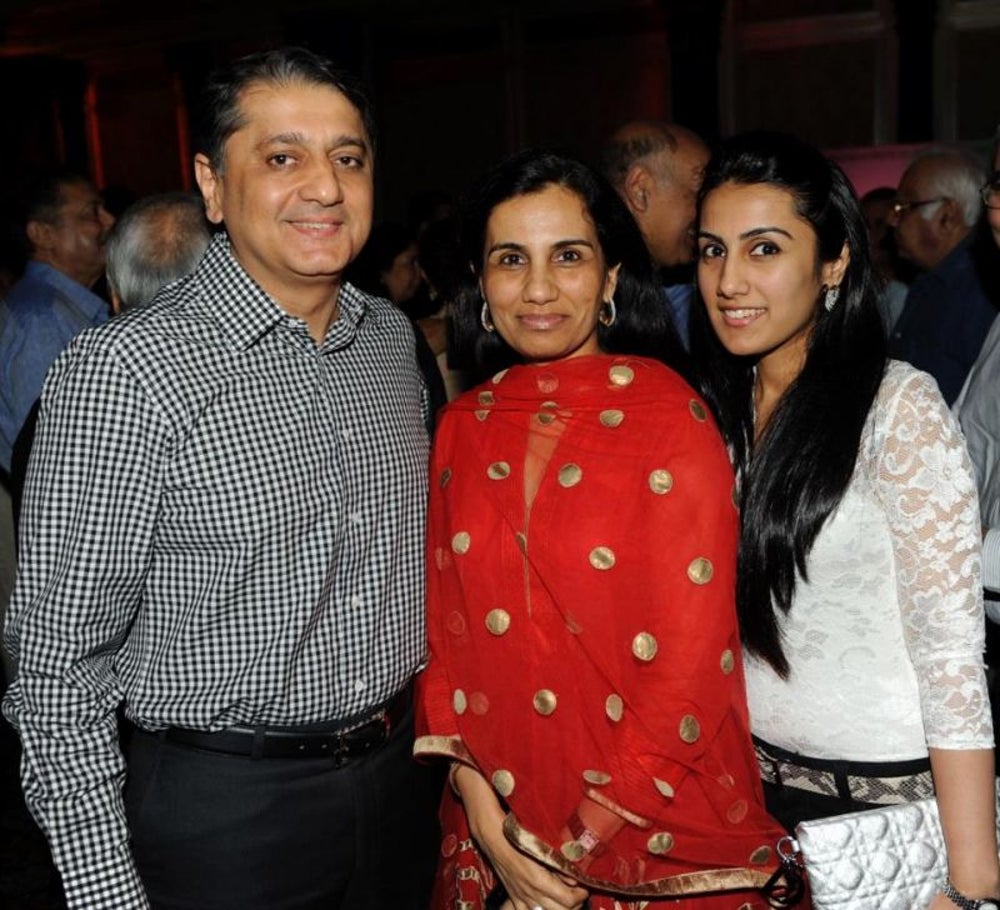 2016- A whistleblower writes to Prime Minister Narendra Modi and Finance Minister Arun Jaitley levelling serious charges against Kochhar for sanctioning loan for her husband’s company.  Kochhar’s position is questioned. However, the incident dies down without any probe. 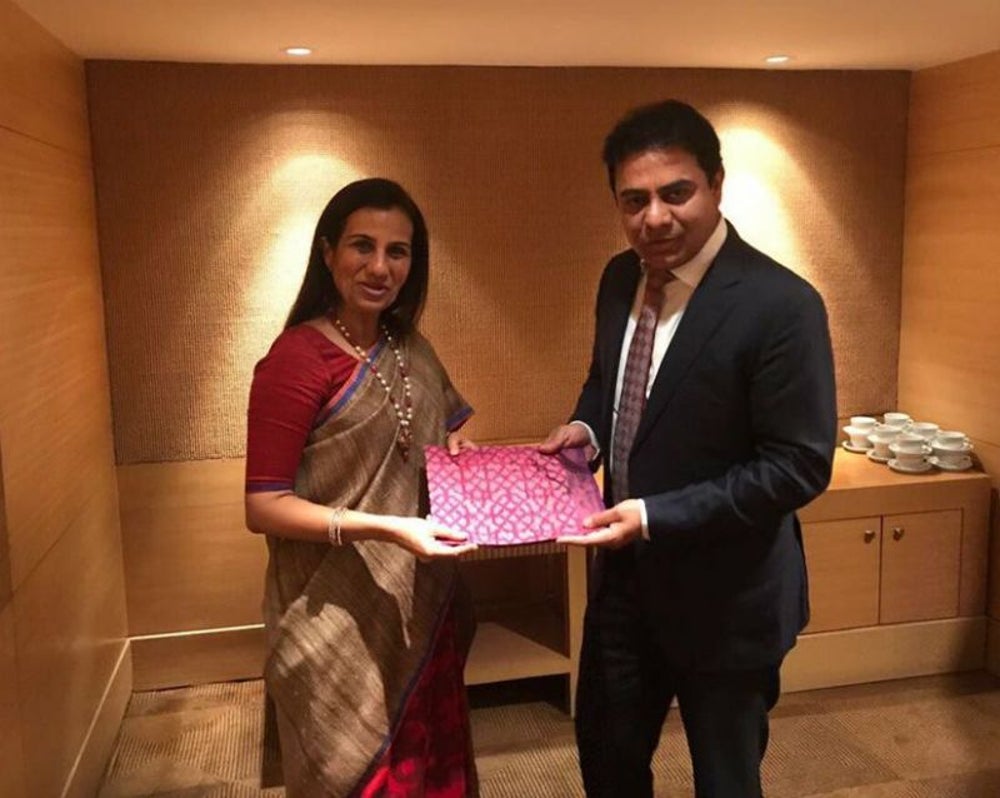 1993-ICICI Bank was set up and Kochhar was bestowed with major responsibilities. She is one of the cores and pioneering members of the bank. 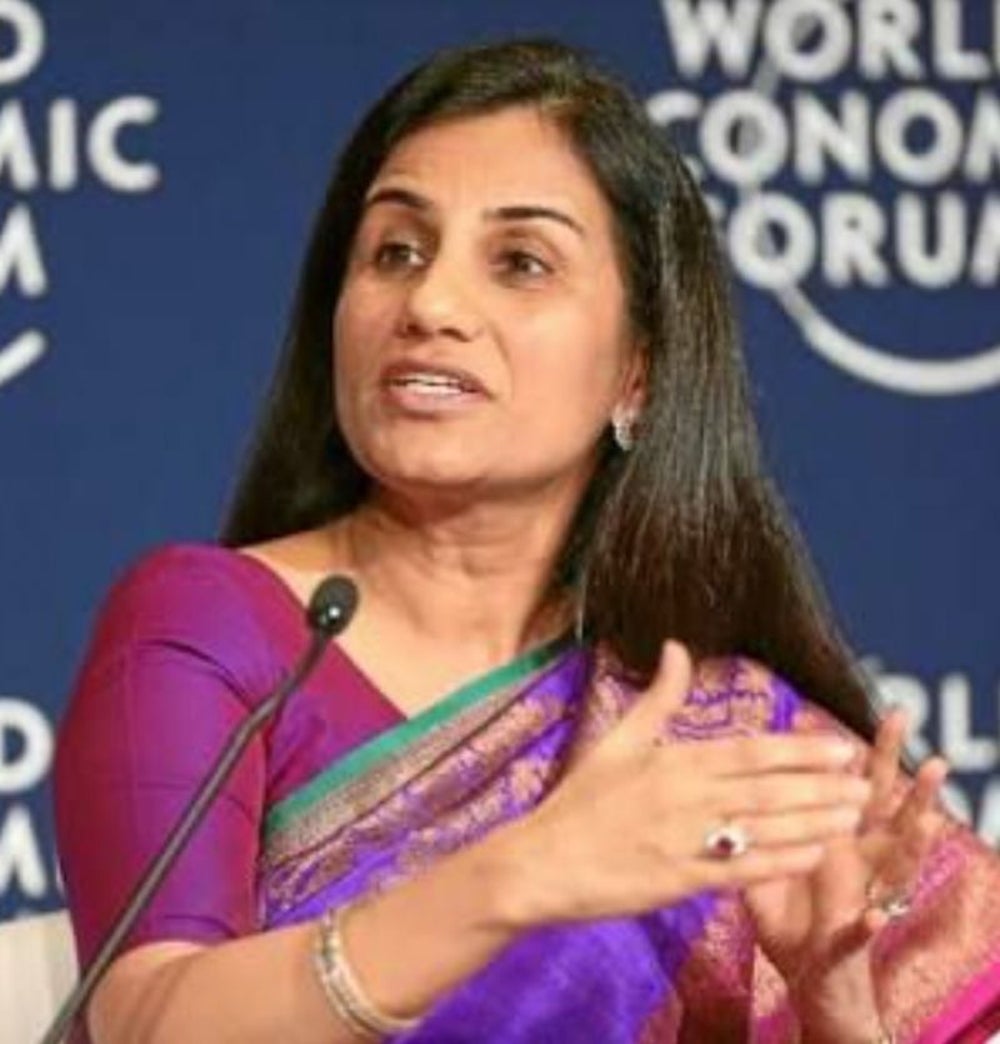 1996- Made the head of ICICI Bank’s Infrastructure Industry Group which aimed to spread the leading bank’s waters in the area of telecom, power and transportation. 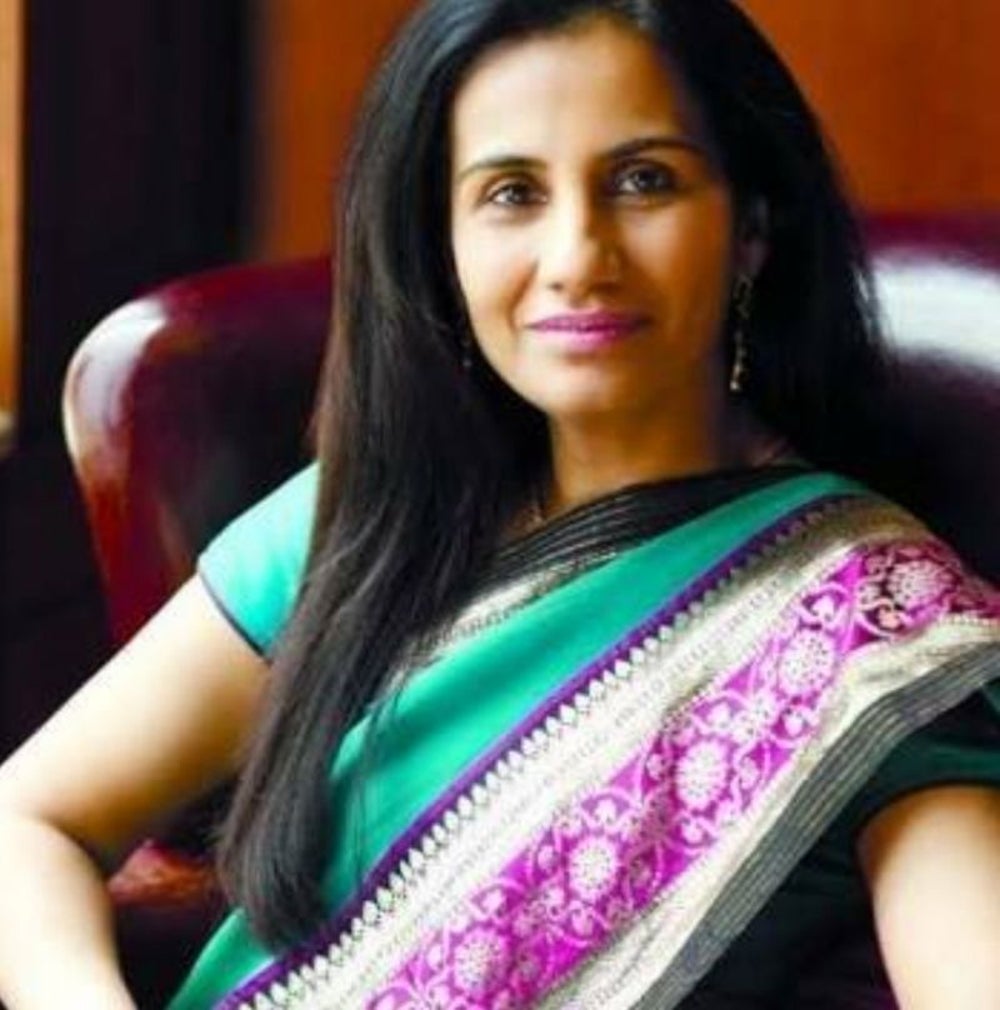 2001- She became a part of the Board of Directors. 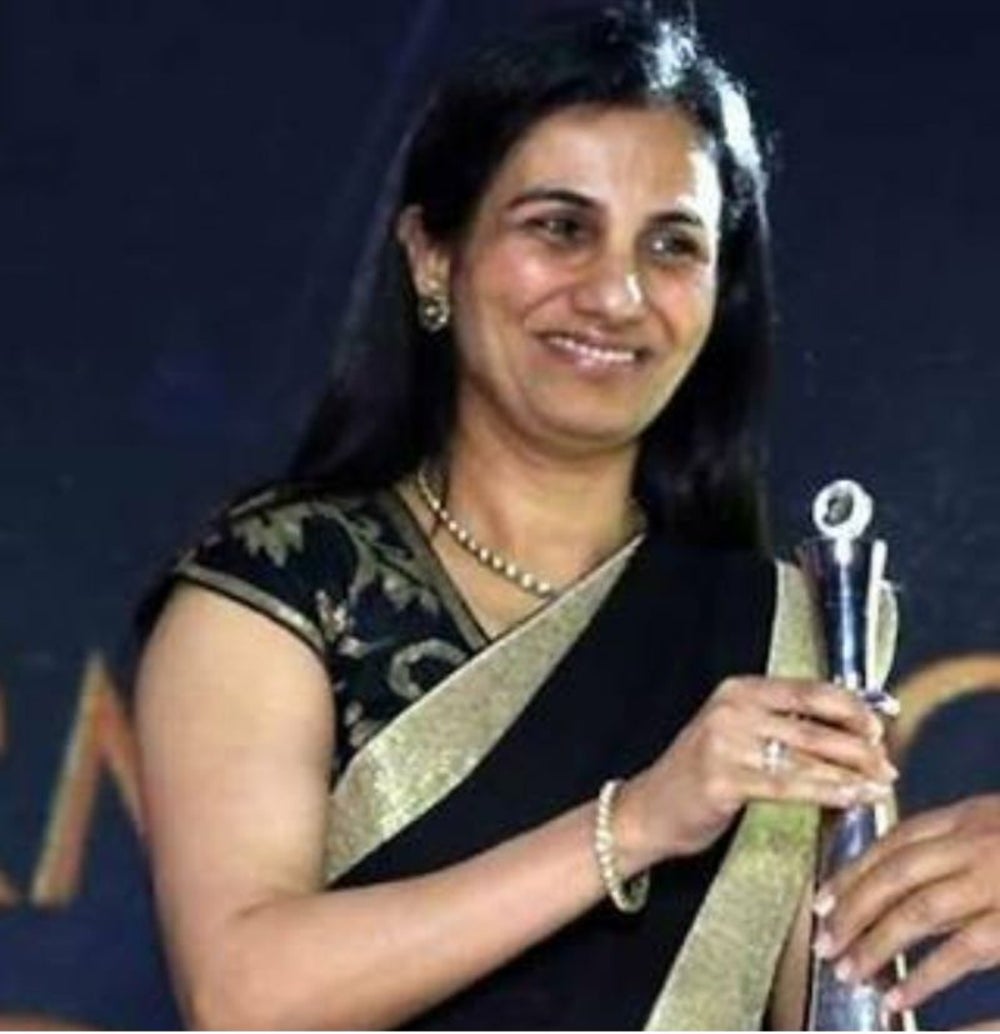 2005- This year Chanda Kochhar was awarded “Business Woman of the Year” by Economic Times. 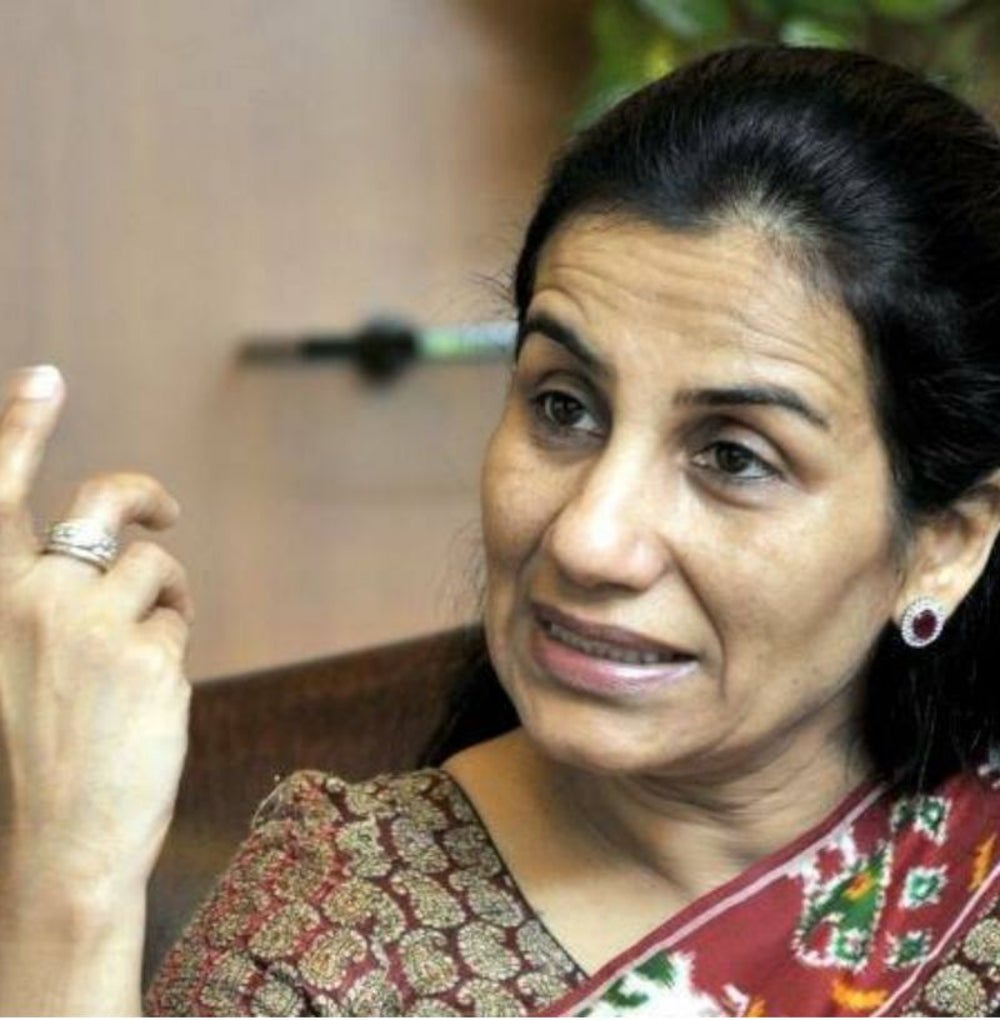 2006-She became the Deputy Managing Director of ICICI Bank in 2006. She was also given the responsibility of the bank’s international and corporate businesses. This year also turned out gold for her because she won the “Rising Star Award” by Retail Banker International. 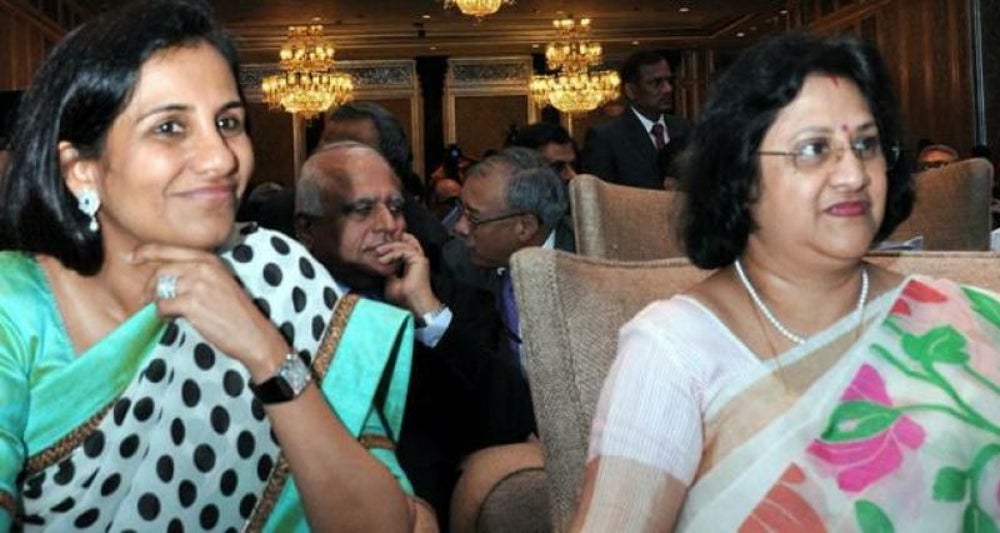 2007-Chanda Kochhar also served as the Chief Financial Officer (CFO) and Joint Managing Director of ICICI Bank from 2007 to 2009. 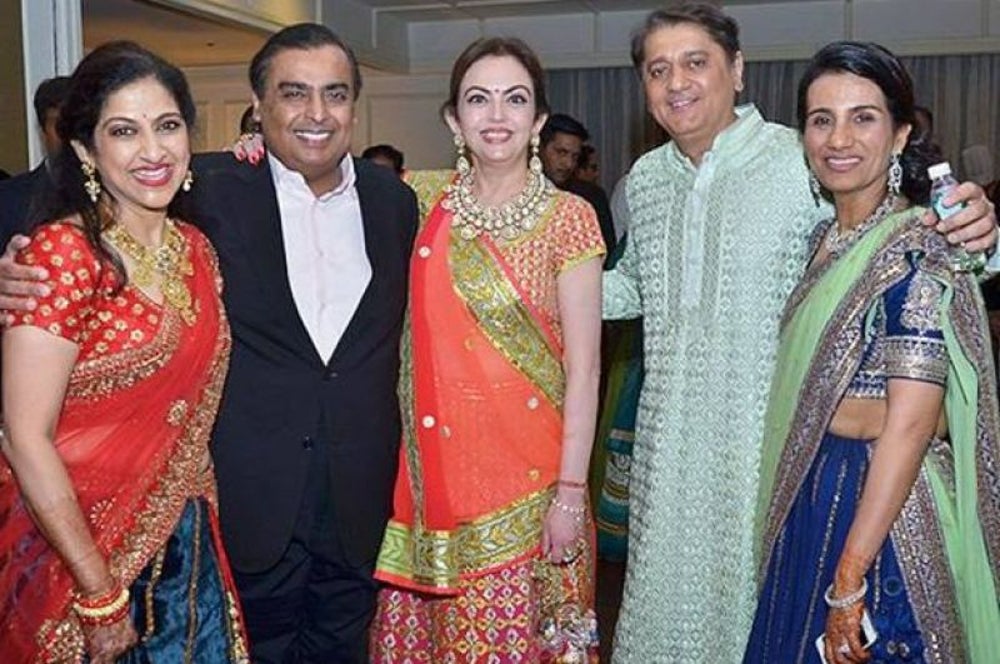 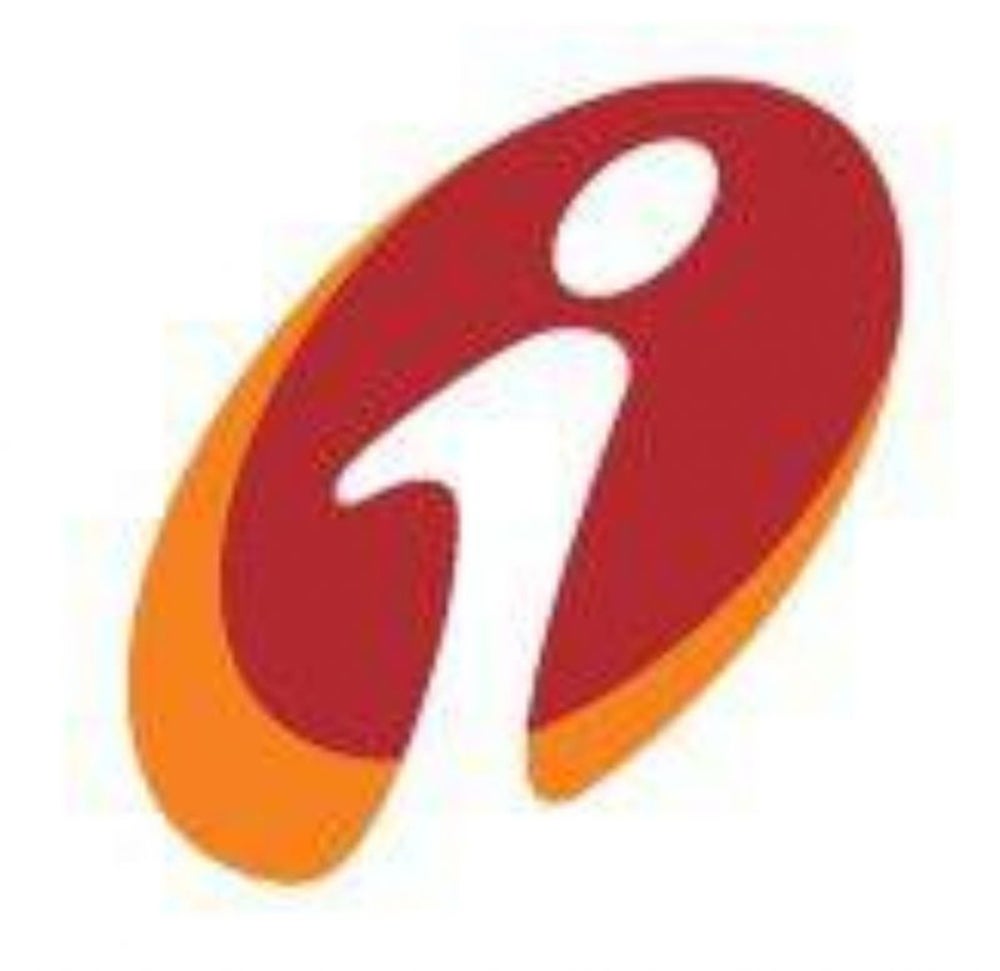 2009- Kochhar succeeds KV Kamath as the leading Bank’s CEO. It is said that Kochhar was a favourite of Kamath. 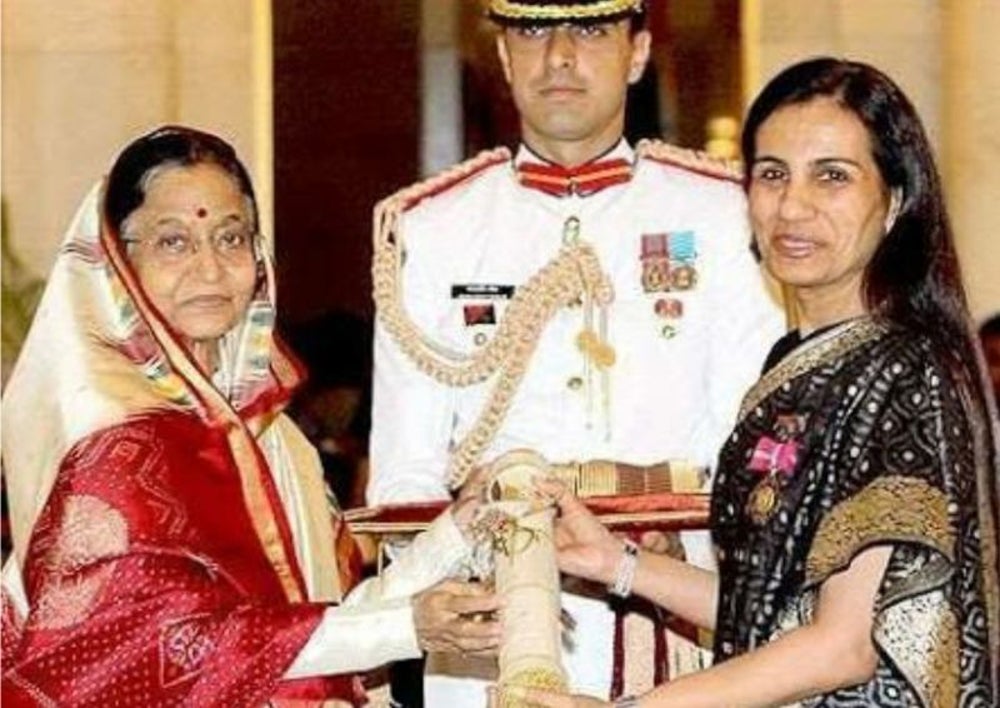 2011- She was conferred with Padma Bhushan, the third highest civilian award in India. By now, Kochhar is one of the most powerful women in the business world. 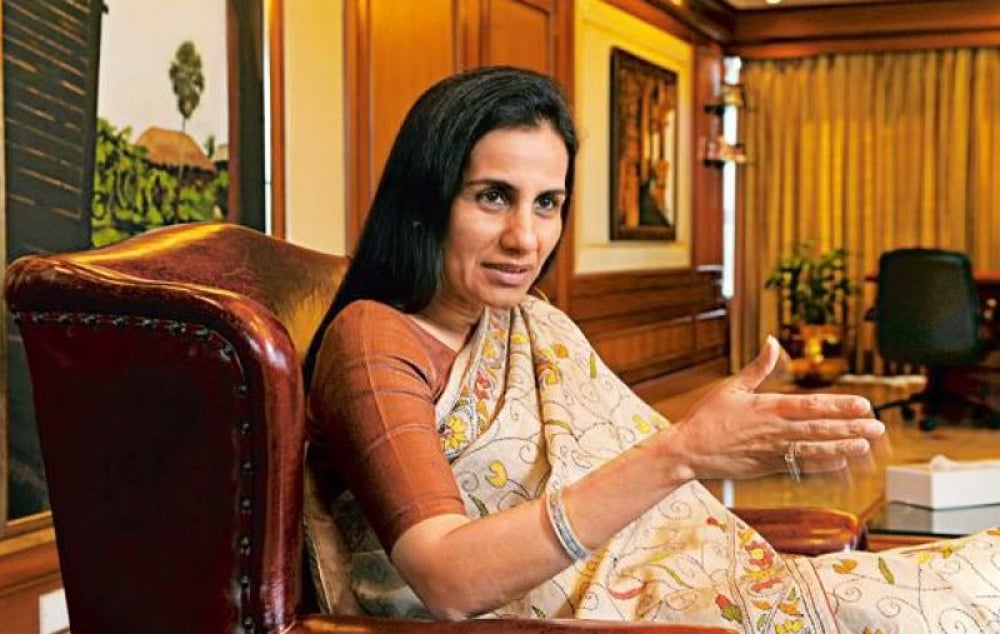 2018- In March of this year, the letter resurfaces on a blog and catches the public eye. The Bank refutes all the claims and defends Kochhar in a statement, even terming them “malicious and unfounded rumours.” Despite the board’s dismissal and defence for Kochhar, CBI or Central Bureau of Investigation initiates a probe. 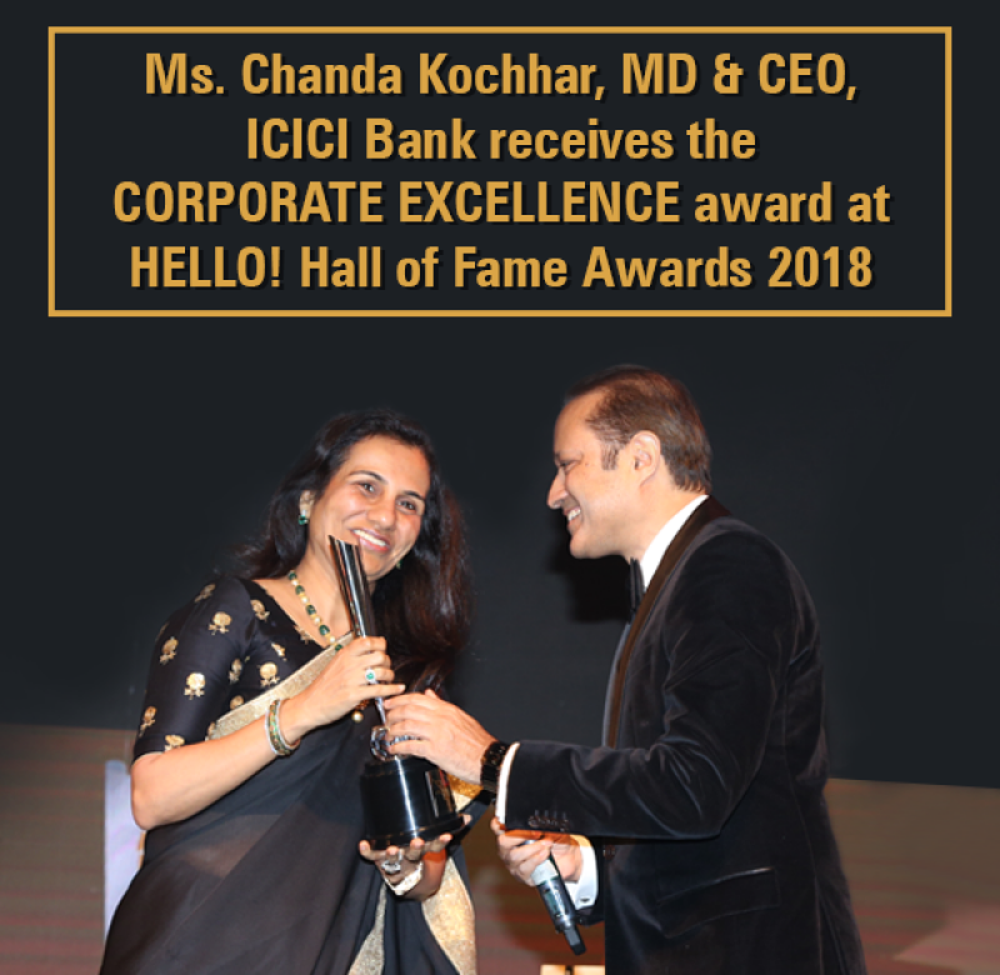 October 2018- Amidst her name floating in charges of corruption, Kochhar gives her resignation on 4th October, the intense media and public scrutiny against her only increasing by her this move. She is no longer the CEO and Managing Director of ICICI Bank. A despairing end of an incredible journey indeed!

Everything You Need to Know about Shell's India Technology Centre

Droom Rolls Out ECO In Partnership With Carnation Auto