Technology is becoming a bigger part of our lives each day and the biggest brands in the world are having to compliment their positions in the real world by making their presence felt in the virtual world. The growing influence of social media has given rise to social media marketing, with companies finding increasingly innovative ways to promote themselves on the world’s most popular social media platforms.

Let’s take a look at five innovative ones and the lessons new entrepreneurs can learn from them. 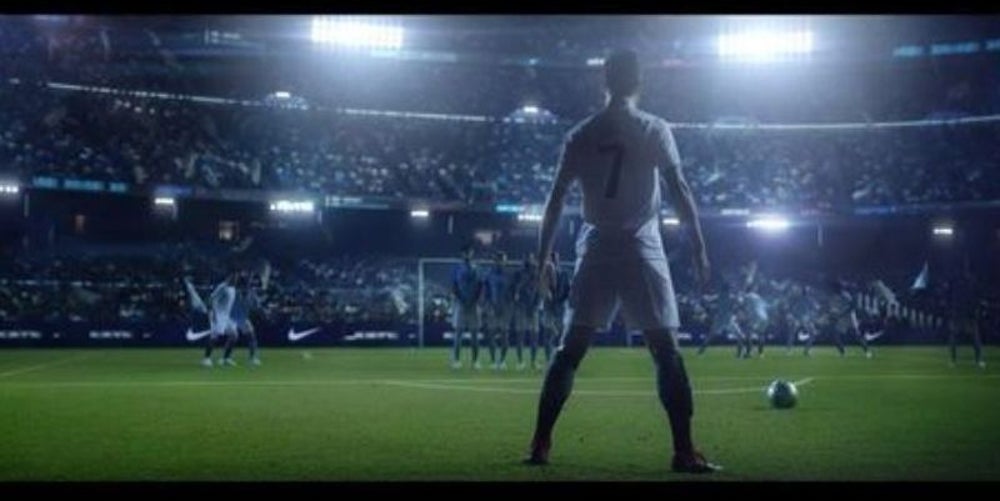 China is one of the fastest-growing markets in the world, so it always makes sense to boost your presence in the world’s most populous country. One area which is growing rapidly in China is football, where the eye-watering salaries on offer are attracting some of the world’s best footballers. Keeping this in mind sports giant Nike based its ‘Dare To Become’ campaign in the Asian superpower, staking its claim in the Chinese football market before what most consider will be an inevitable boom.

Takeaway: Always keep an eye on the market trends, whether it’s the international market or the local market, and be ready to make your move before your competition catches on. 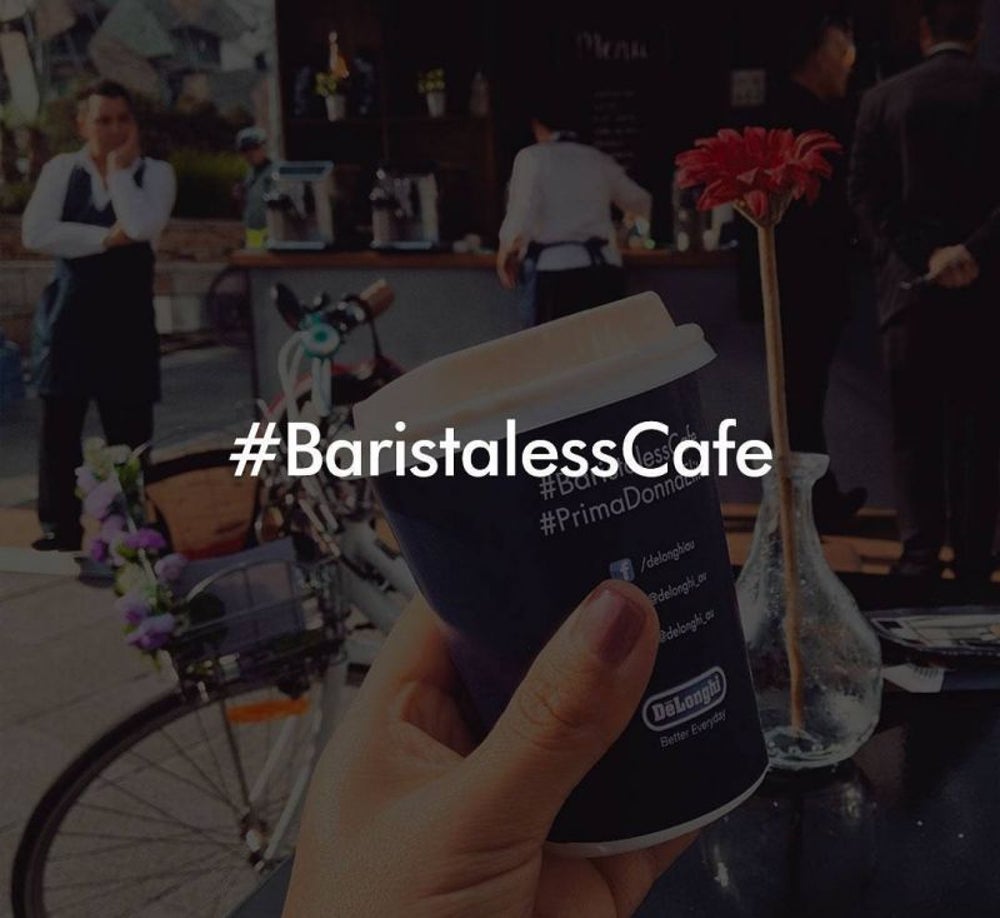 Pop-up stores have become the rage of late, and it’s common to see boutiques, restaurants, and art exhibitions (to name a few) showcase their offerings in short-term installations. Australian coffee machine-maker DeLonghi adopted the same strategy with its pop-up baristas in locations like Sydney and Melbourne, spreading the buzz about its new fully-automatic coffee machine by allowing the public to order coffee from its app and then pick it up at the pop-up location for free.

Takeaway: Once you identify your target audience, the next step is to make your product as accessible to them as possible, which often means taking it right to them. You’ll get the most honest reviews and feedback this way. 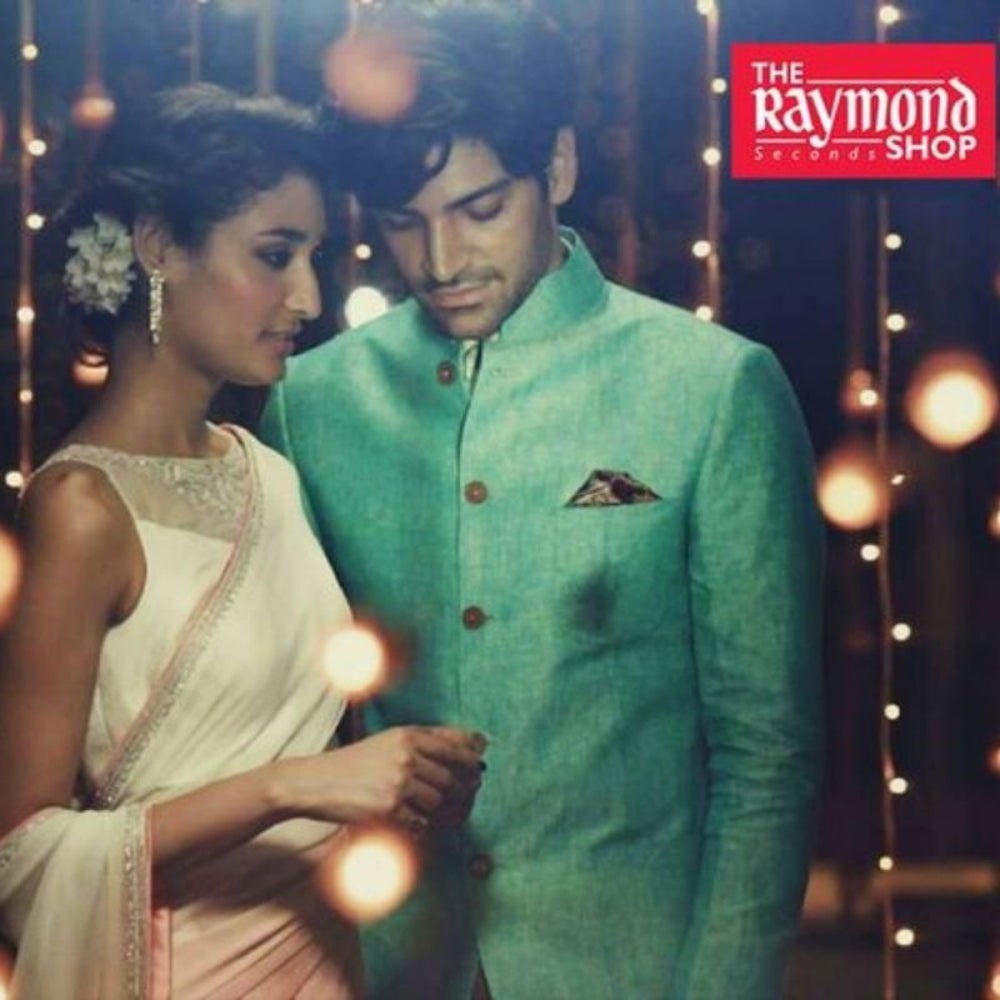 Takeaway: Culture is a huge influence among the public in any country, so be sure to tailor your offerings according to the cultural and traditional values where you are located for a much stronger connection to your target audience. 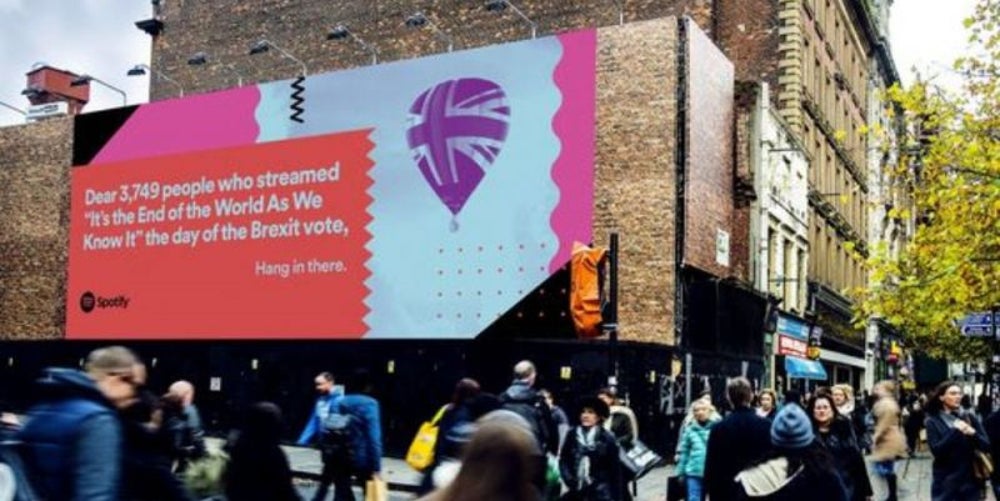 Social media is more than just a gimmick—analysing social media usage offers great audience insights that make it easier for you to curate and tailor content to their liking. From understanding what they like to create a campaign for them is a huge step, however, one which Spotify took to the next level in their “Thanks 2016, it’s been weird,” social media campaign which insights obtained from search data in specific locations to create hyper-relevant and localised ads.

Takeaway: Don’t underestimate the power of analysing your target audience’s social media usage and using it creatively—what you create from it can set you apart from your competitors. 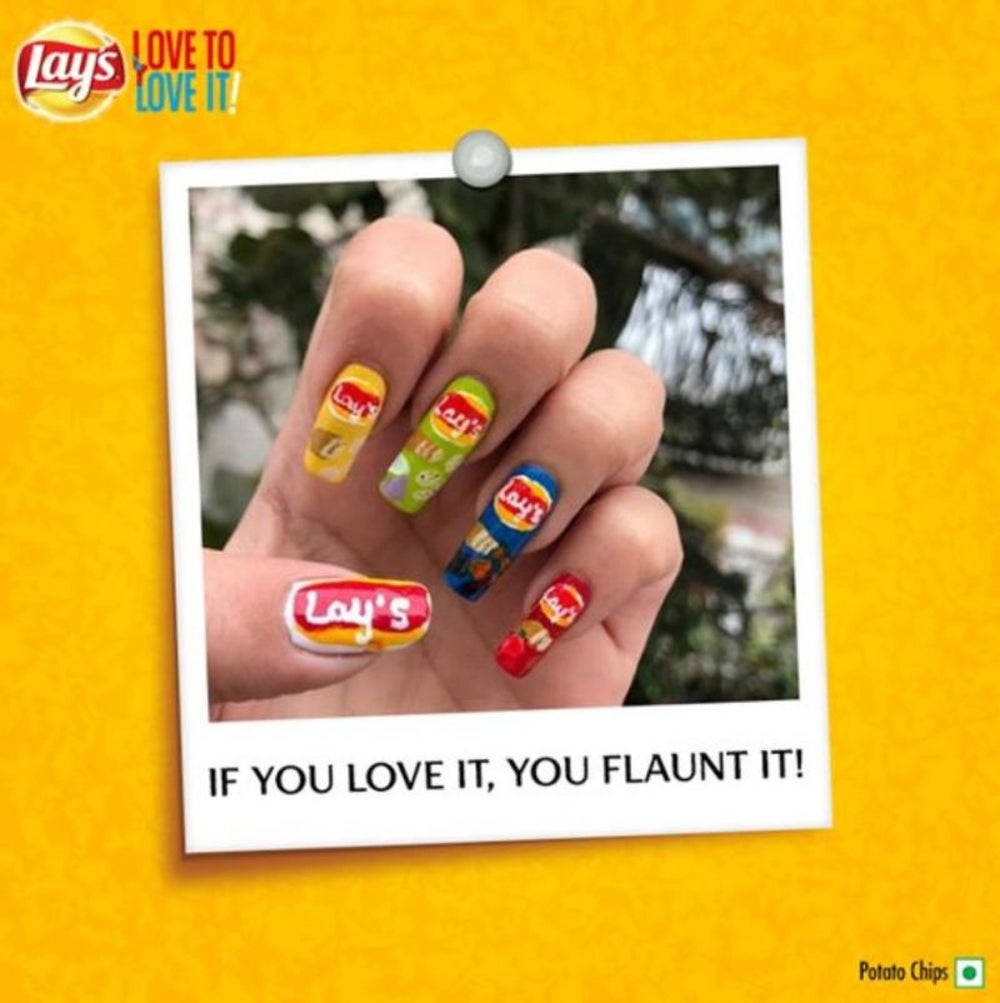 To engage the youth (their primary target audience) popular FMCG brand Lay’s created a series of quirky and interactive GIFs and memes that ran on its social media accounts and encouraged the millennials to get involved. The #LoveToLoveIt campaign proved extremely effective in creating a connection with the younger audience.

Takeaway: If you know your target audience well enough to understand their likes and preferences, it’s easier to create a campaign that appeals to them. Humour is always a good approach in this area.

There is No Need to Be Everywhere -- So Stop Trying

Could You Be Making (or Multiplying) Your Income With Instagram?

When Instagram Cancelled His Account And Destroyed His Business, This Entrepreneur Took Matters Into His Own Hands