A Tale of Money, Society, Benefit, Welfare and Reforms!

To earn money for oneself is something everyone aspires for. However, to earn money to work for society at large and pushing this aspiration to strive for progress is noble in its own way. A lot of charities and NGOs are mushrooming in India, every day.

Akshaya Patra Foundation, a leading NGO in India today, started out with the simple yet noble endeavour of reaching out to every child and ensuring that his or her education is not missed out because of hunger.  Ajay Kavishwar, Director for Planning, PR & Advocacy of Akshaya Patra Foundation, in an email exchange with Entrepreneur India shared, “We began our school lunch programme in 2000 to ensure that children are not deprived of education because of hunger.” Today, this NGO is leading the sector by reaching out to 1.75 million children of 14,314 schools across 38 locations in 12 states with hot, nutritious food every school day.  Today, Goonj, HelpAge India, CRY are some of the trailblazing NGOs in the country. We look at some of the NGOs in the country established by top corporates. “It’s good to see companies coming forward and making the most of this opportunity to address issues like hunger and poverty by establishing their non-profit wings,” adds Kavishwa

It is interesting to see companies that are spearheading the world in the fields of science, technology and business to take the onus of the social welfare as well. 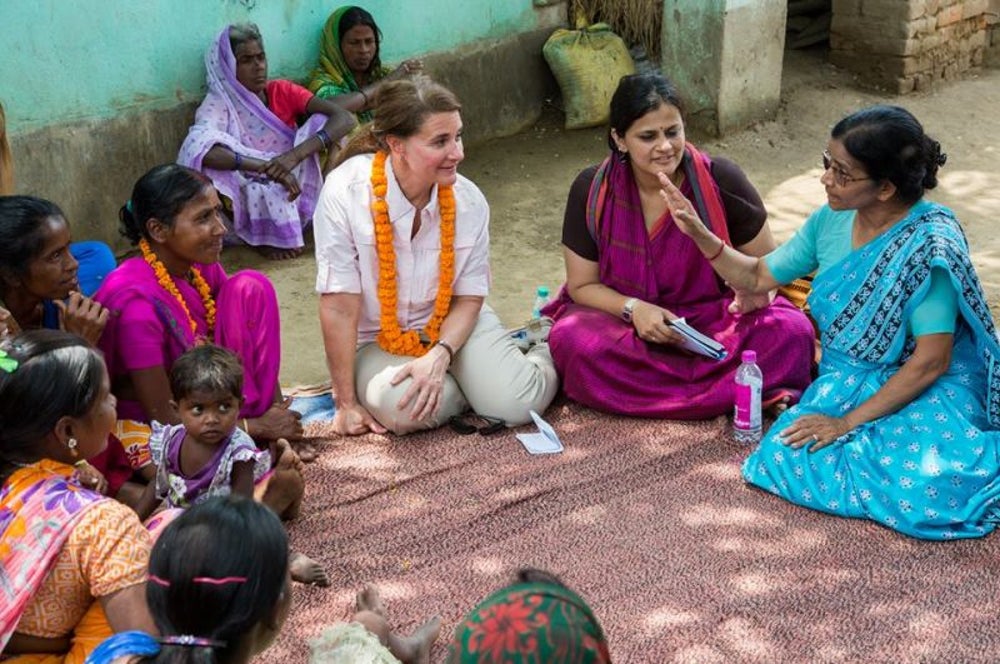 Bill and Melinda Gates Foundation was established in 1999 by the Microsoft giant and his wife. Melinda Gates is known for being involved in a lot of charities. Bill and Melinda Gates Foundation in India is working to empower women, girls and the underprivileged at large. It aims to tackle education, poverty, sanitation, nutrition etc. The power couple is avid philanthropists and their wealth is distributed regularly in generous amounts to work related to social welfare.

A simpleton Narayan Murthy, Infosys founder is known for the wonderful life lessons he imparts from his entrepreneurial experiences. His wife, Sudha Murthy, author and philanthropist is the chairperson of the Infosys foundation set up in 1996 and the key person behind all its endeavours. The Karnataka-based, non-profit organization works for creating career opportunities for underprivileged people. Equality is at the forefront of all activities this NGO does. Healthcare, education, culture, there isn’t any area where Infosys Foundation has not set foot into.

Tata Consultancy Services or TCS has been in the league of philanthropist undertakings since as early as 1919 when the Tata Trust was established. Hospitals, schools, universities, there is enough that Tata founders have done to set the rhythm of social work in the times to come. Apart from the basic nutrition, health care involves cation, Tata Trusts matrix of social activities also involves innovation and energy sustaining goals. 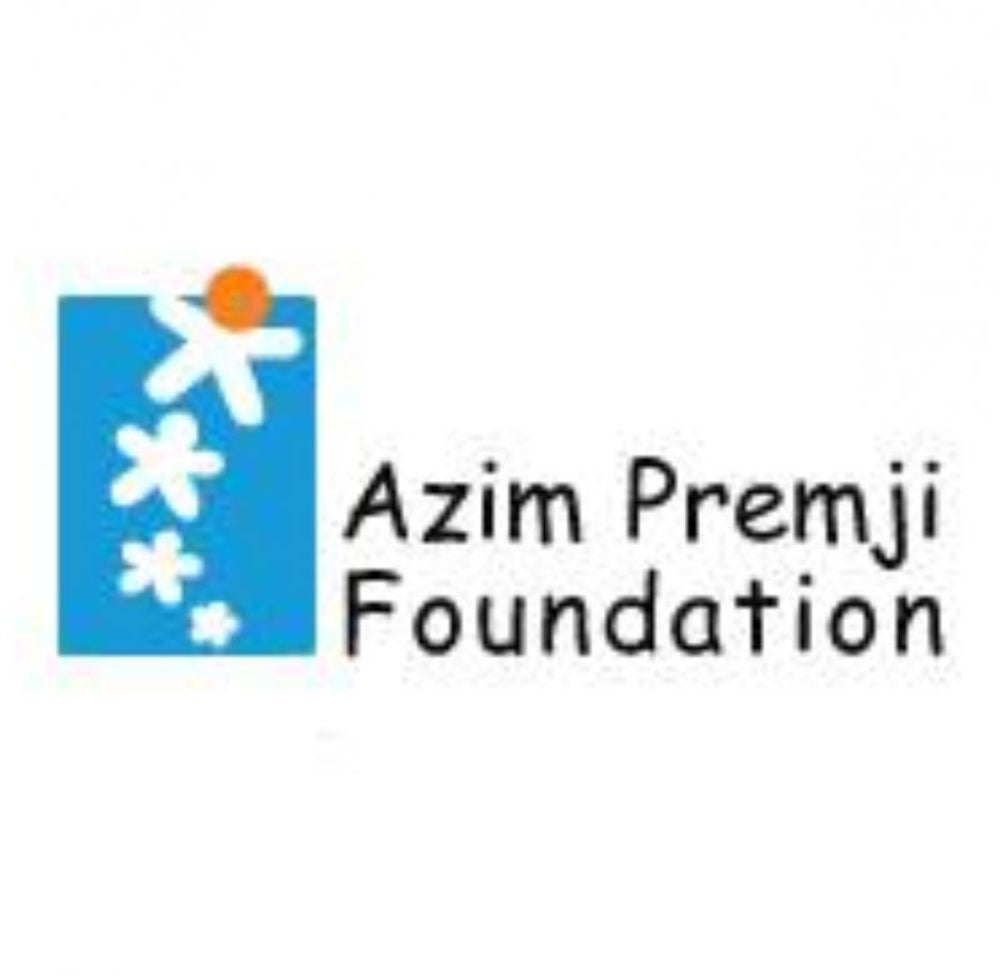 Several foundations, institutions have been set up under the name of the Wipro owner. The non-profit organization was set up in 2001 with 8.7% of Wipro stock. The Azim Premji universities are among the leading private universities in the country. The NGO   of this IT giant works to achieve a “just, equitable, human and sustainable society.” Azim Premji is known throughout the world for his philanthropist and contributing single-mindedly in the cause of education. Any success of the nation in economics or business is of no value if the literacy level is left stranded. 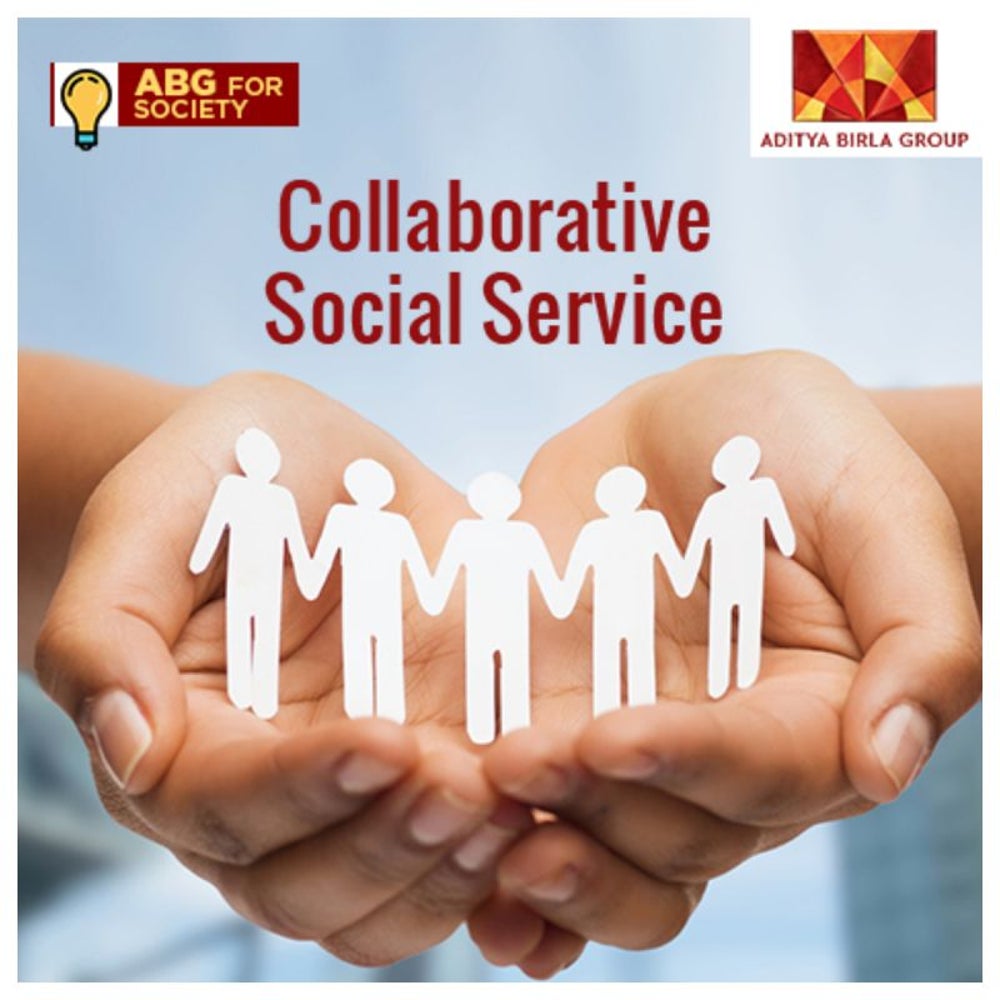 For over 50 years, Aditya Birla Group has been involved in welfare driven activities. This social initiative was started under the flagship of Rajashree Birla, wife of former Birla Group Owner, Vikram Birla. The activities of this group are directed towards rural development and hygiene. One of the oldest social welfare organizations have done a lot for uplifting society from the depths of poverty. 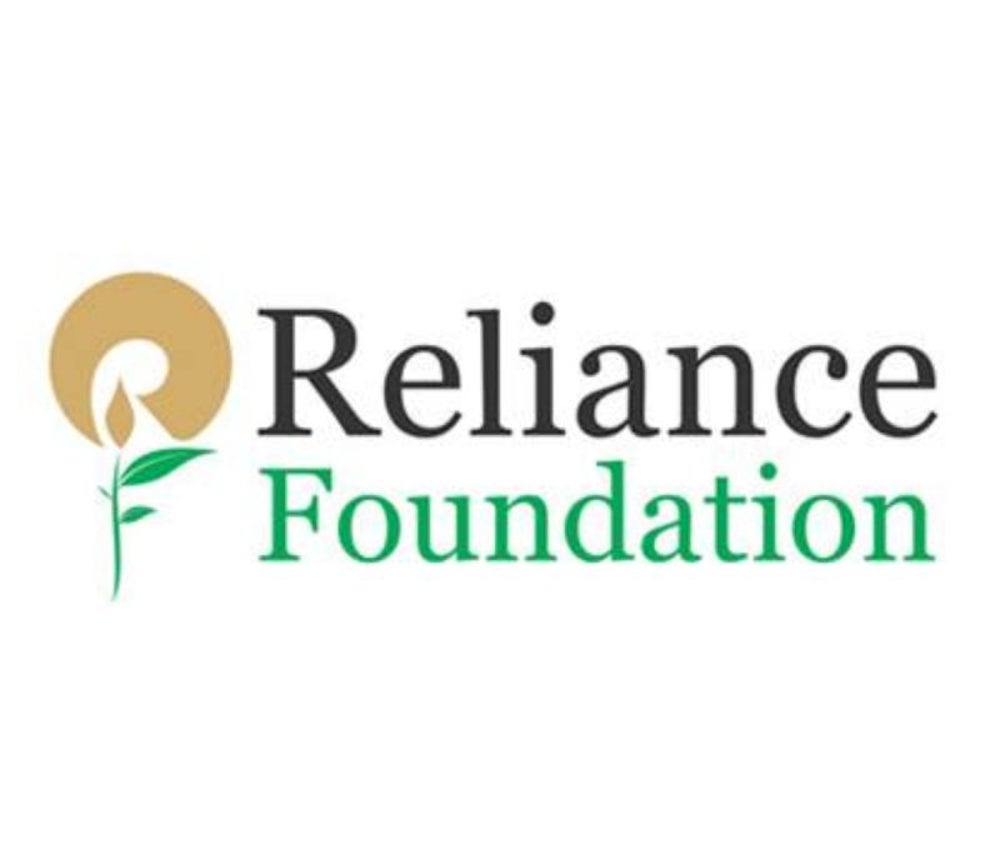 The philanthropic arm of Ambani Group, Reliance Foundation was founded in 2000 and has expanded its ranks in the social welfare sector ever since. The school might be tailor-made for the rich kids exclusively but other than the NGO initiative is primarily focused on the lines of providing education to everyone without exception and rural upliftment.