10 start-ups raised funding across different sectors including travel, real estate and education, among others
Next Article

Here is everything you need to know about the funding ecosystem among Indian start-ups this week. 10 start-ups raised funding across different sectors including travel, real estate, education etc. 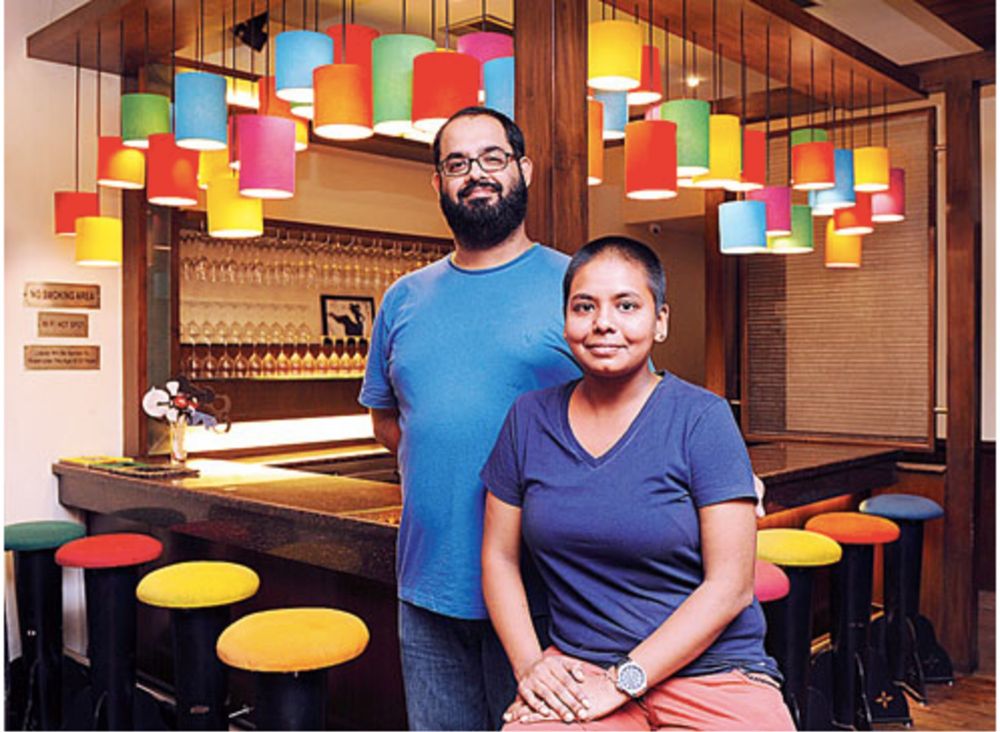 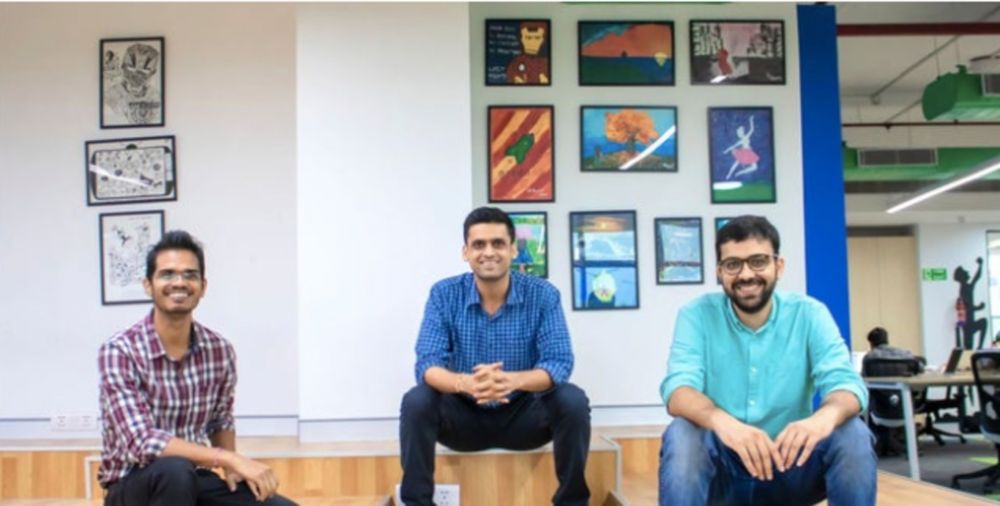 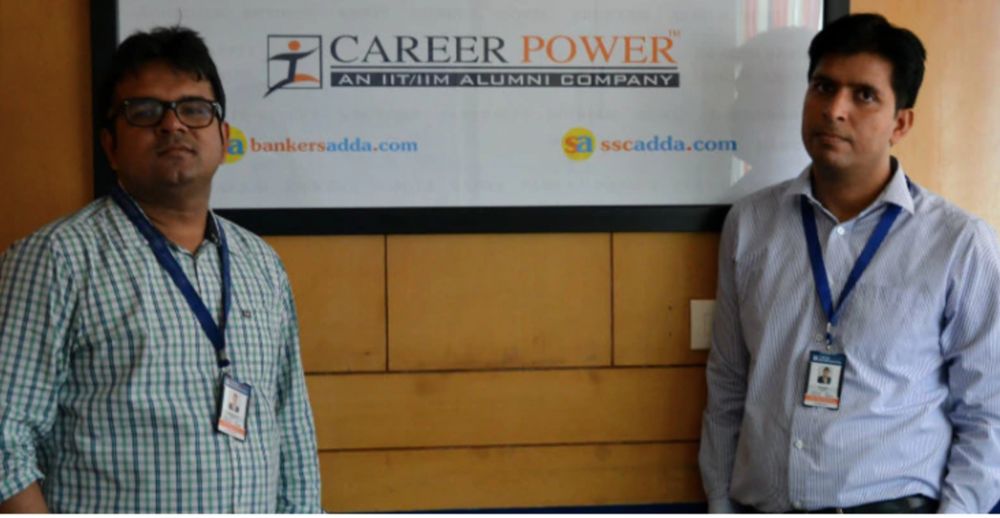 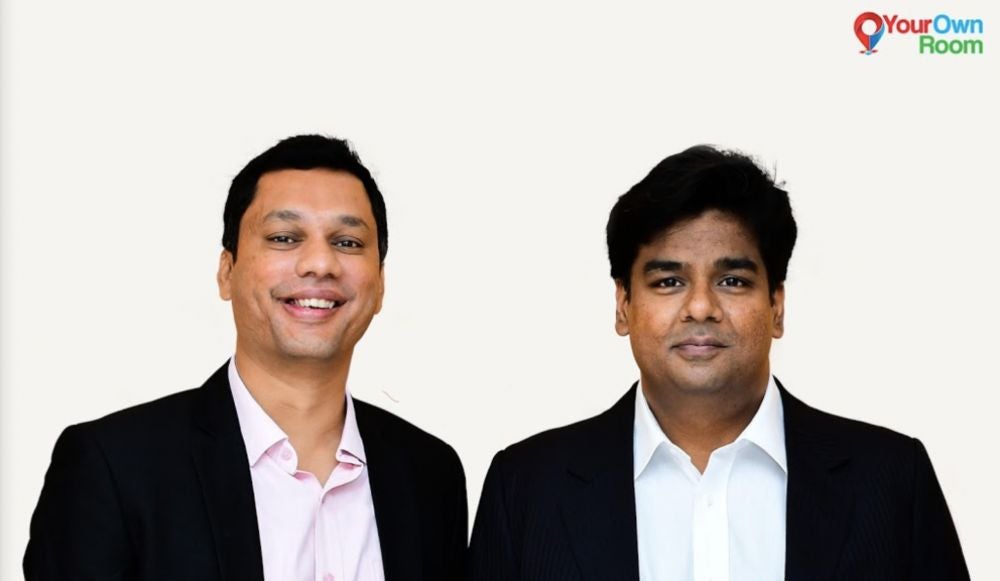 Image credit: BeYouPlus
Delhi-based healthcare start-up BeYouPlus raised $3.2 million in Series A round of funding led by IvyCap Ventures and other investors including Madison Capital and Singapore Angel Network. 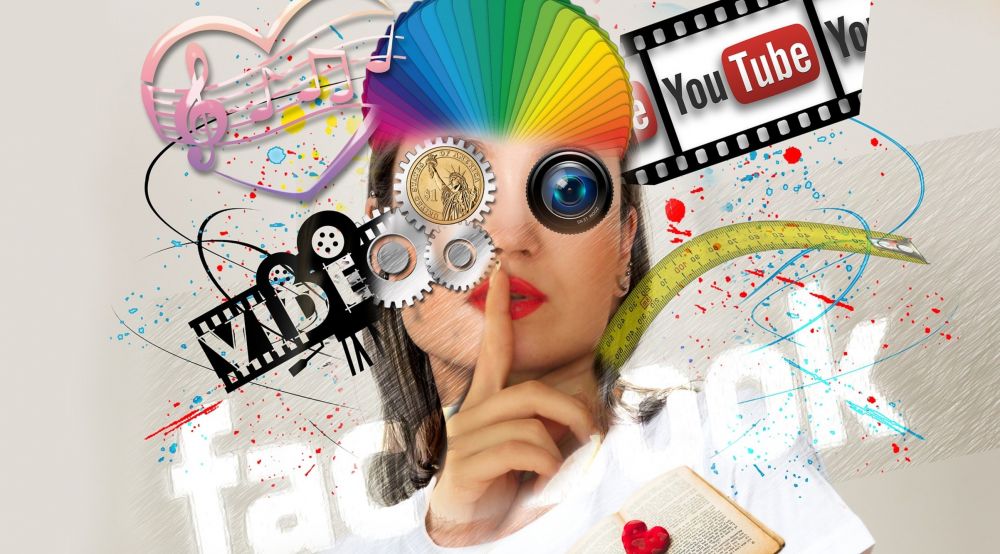