Singapore has pushed for a cashless system in a meaningful way over the last couple of years, and the Monetary Authority of Singapore has actively worked to make it easier for users to access the e-payment infrastructure through a unified interface.

E-wallets are already the second-most popular payment method in Singapore, accounting for 14 per cent of all e-commerce transactions and representing $680 million of sales, a JP Morgan report, adding the use of e-wallets in online commerce is expected to rise to 22.5 per cent of all sales by 2021.

The fintech boom in Asia over the last decade has not only made it more convenient for users to buy banking products like loans and insurance, but also helped the region’s underbanked population get access to financial services.

And despite the seemingly overcrowded Asian fintech space, there's still room for growth. A recent study showed Southeast Asia's fintech industry is poised to hit the $1 trillion mark by 2025, with digital payments accounting for nearly one in every two dollars spent in the region.

The next few slides show how Grab, DBS PayLah! and Fave, among others, fared in Singapore over the last two years. 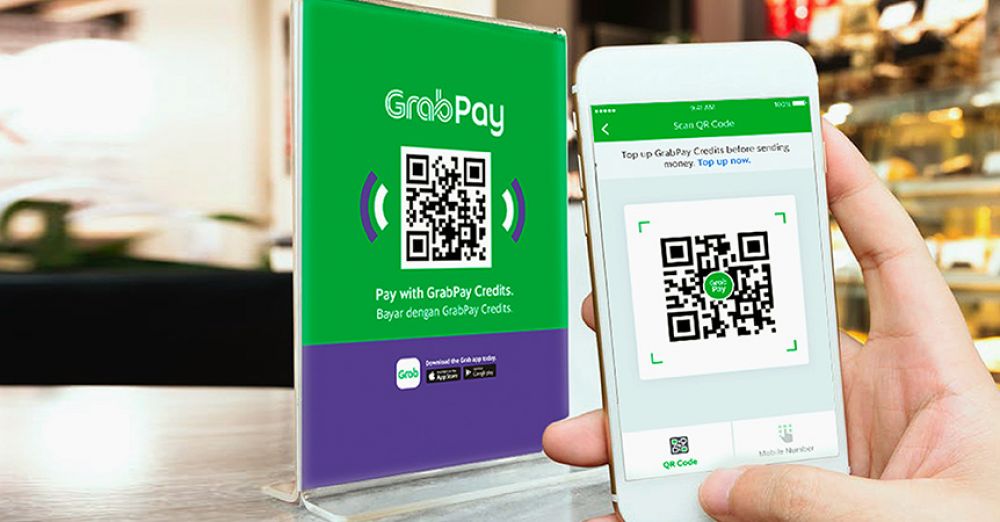 Since the fourth quarter of 2017, Grab’s super-app has been the most commonly used e-wallet app by Singaporeans, the study showed, adding the company has consistently obtained the highest monthly active users.

The company’s social impact report said that 77 per cent of all transactions on Grab’s platform - which includes ride-hailing, food delivery etc - were done via GrabPay, and its cashless usage was 1.3 times higher than the overall cashless usage in Singapore.

“To date, about three-quarters of Grab users in Singapore use GrabPay for various services, including making payment at over 10,000 merchants in-stores and online,” Gary Wong, head of GrabPay was quoted by the study as saying.

Grab currently ranks number one in terms of usage in Malaysia, and second in Indonesia. 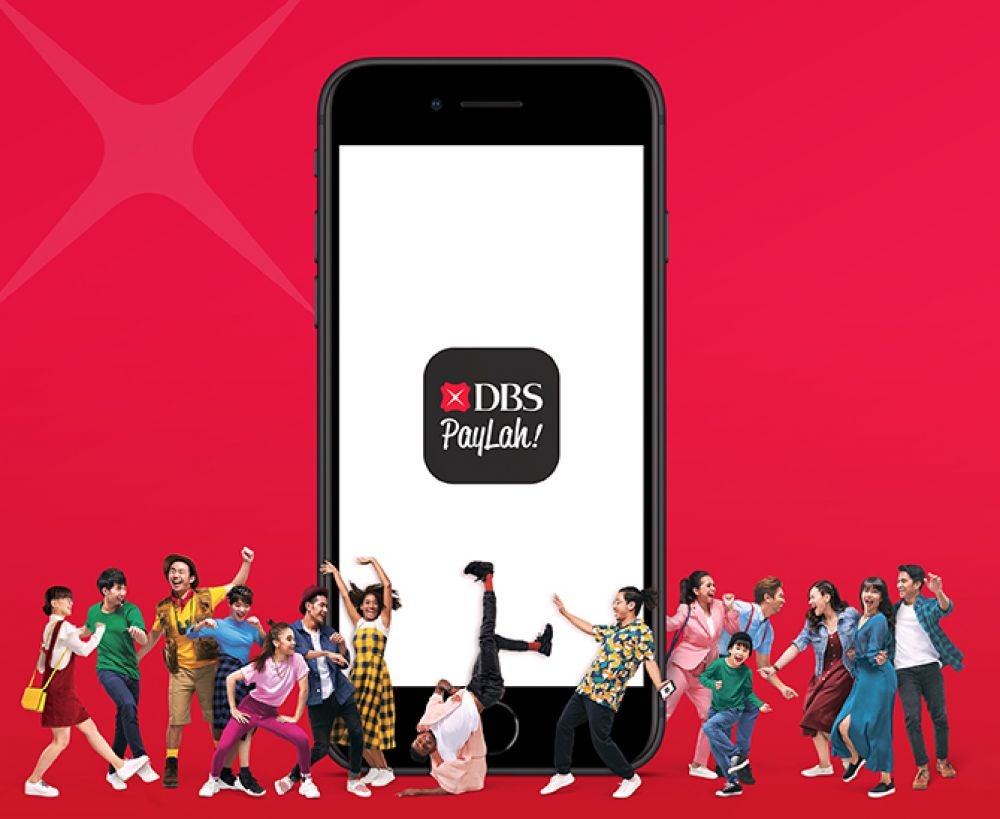 PayLah! is Singapore bank DBS’ proprietary app, and was the second most actively used e-wallet app over the last two years. PayLah! is the only bank-based app on the study’s list since most other banks only allow users with a registered account with the associated bank to use its payment services.

DBS was established by the government of Singapore in 1968. 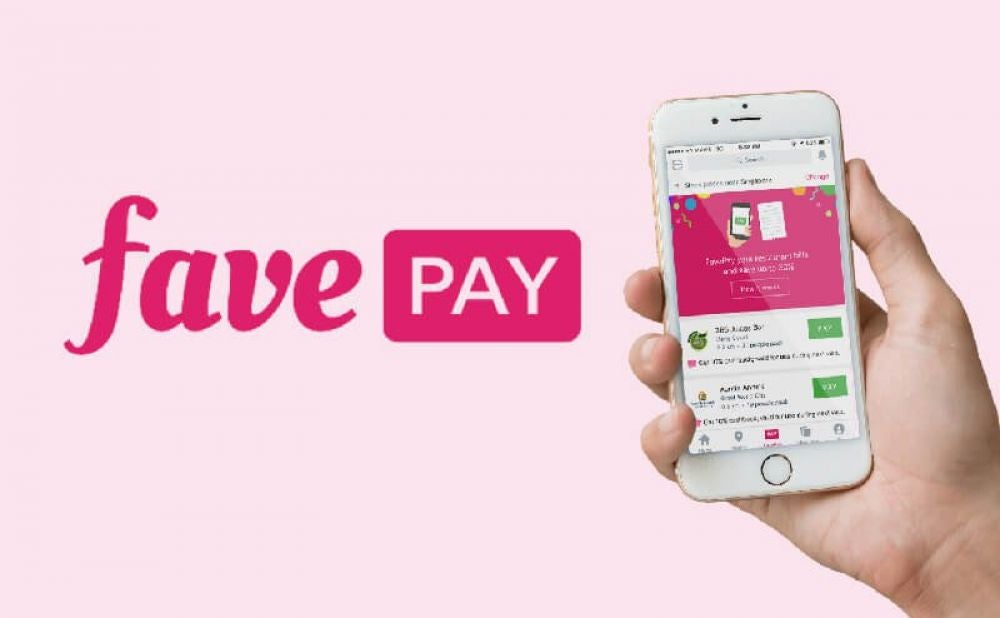 Fave was downloaded more than 4 million times in 2019, with MAUs that nearly tripled over the past years, the study said, citing data from Fave.

The company says it is banking on the Singapore government’s vision to make the city-state cashless by 2025 to drive its growth.

5 Reasons Why Your Business Should Use Mobile Payments

The Future of Mobile Payments for Small Business Owners