#Throwback Thursday: Here's What Indian Business Stalwarts Are Telling us About their Past

Business luminaries such as Ratan Tata, Anand Mahindra and others are using social media to connect with millions of people who look up to them for inspiration
Next Article

Social media has made it easy for us to get close to famous people we admire. We now have access to their social profiles which provide us with a sneak-peek about their opinions, thoughts and wisdom. They even treat their followers by sharing old personal photos and anecdotes behind those photos on social media. Start the slideshow to look at some of the old photos shared by the business heavyweights of India. 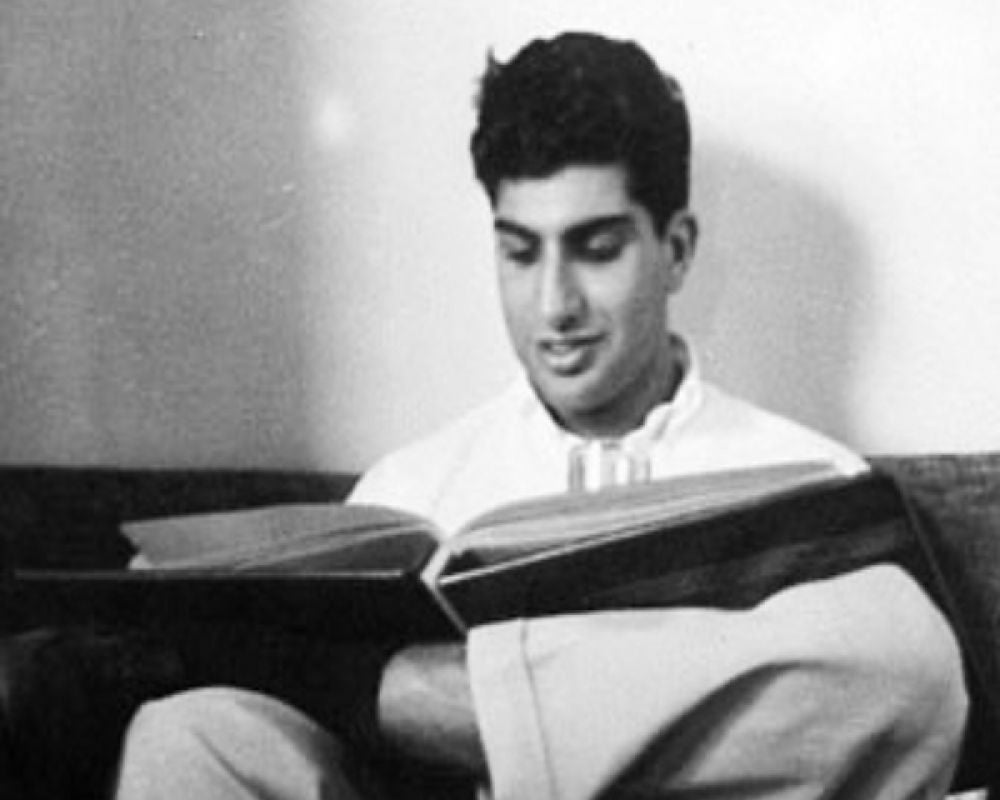 Ratan Tata’s recent Instagram post guiding start-ups to prepare a perfect pitch garnered many an applause. However, the business tycoon has also shared some of his old pictures on his Instagram handle. The above picture is shared by Tata from his youth while he was studying in the US. He captioned the picture, “It is overwhelming how quickly time passes. Be it the struggles of yesterday or the good days close to heart, everything seems to have happened not very long ago. I look at the years since this picture at Cornell, and I’m heartened by the richness of experiences, opportunities and lessons I have learnt. Life should be full of these, because the years can truly be elusive. #tbteveryday.” 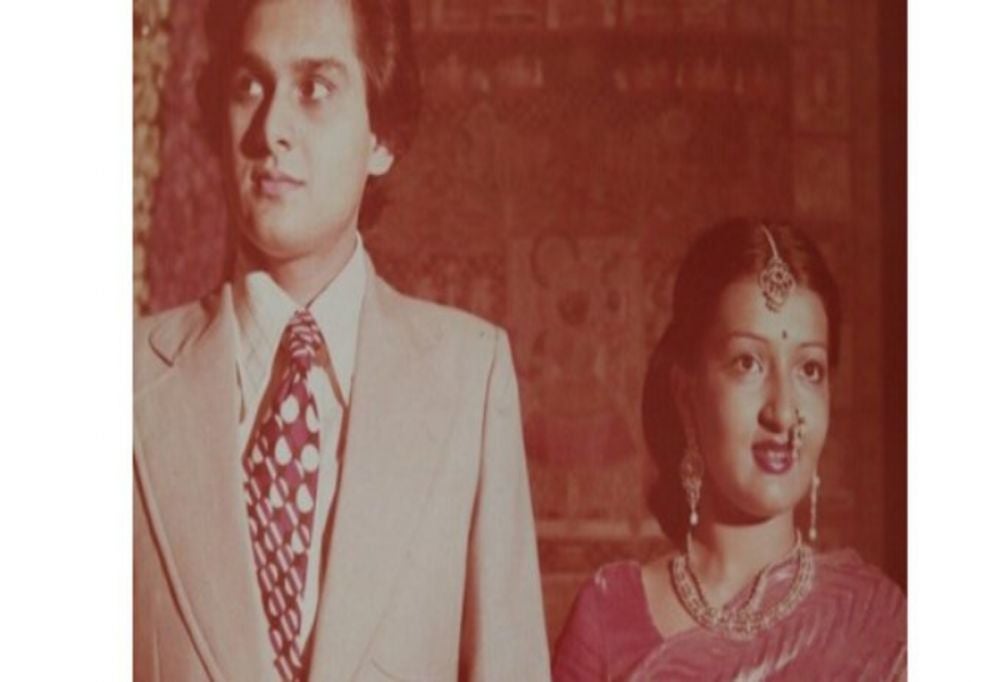 Marico founder and chairman, Harsh Mariwala is active on the social networking platform Twitter. His bio mentions that through his handle, he will be sharing his “views on entrepreneurship, innovation, management and life’s learnings”. Mariwala shared an old photo of himself and his wife on Twitter. In the photo, Mariwala can be seen suited up and his wife is donning a saree and is decked up in traditional Indian jewellery. 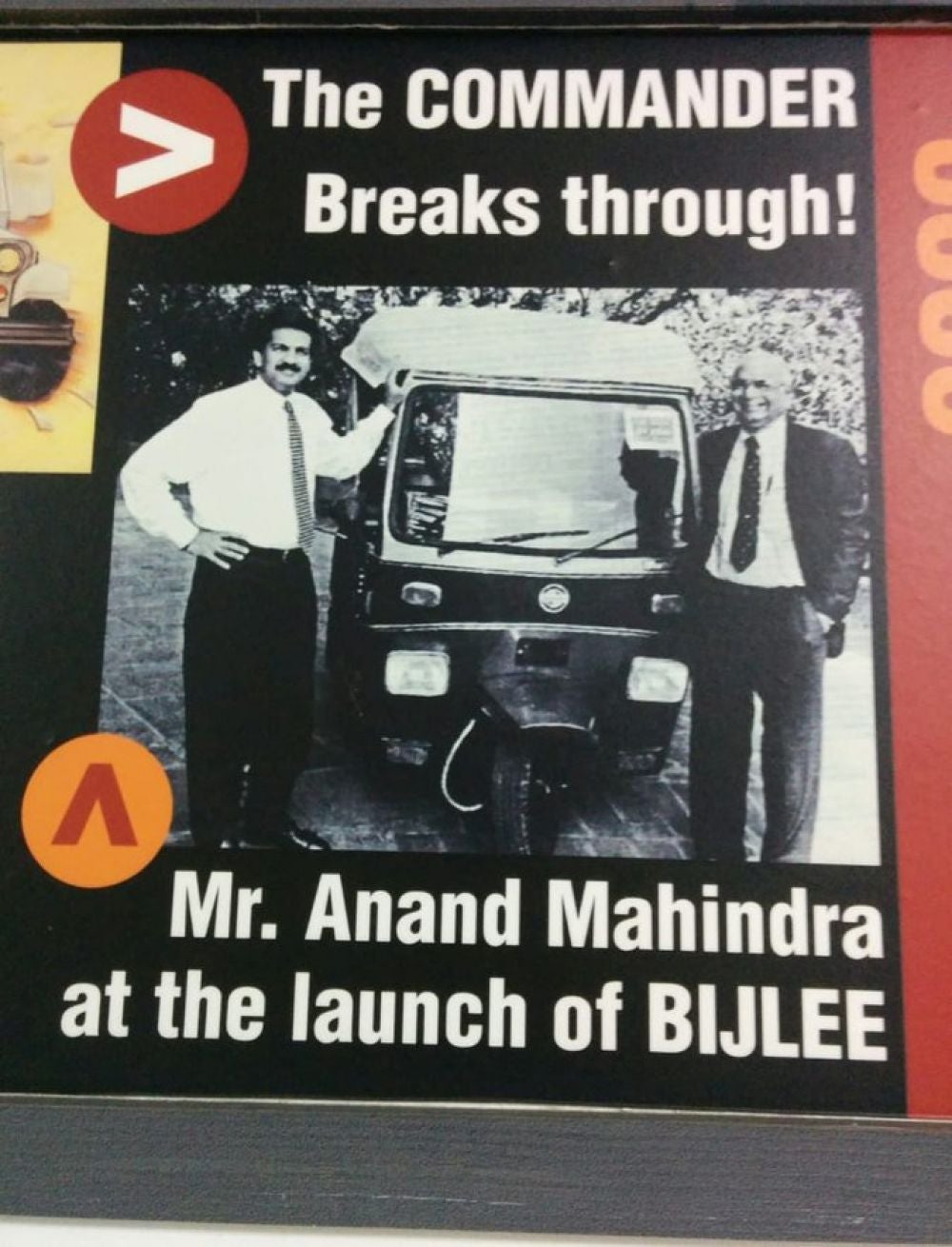 Anand Mahindra is one of the most active business icons on social media. One can get Mahindra’s view on various topics ranging from business to politics to social issues by following his Twitter handle. Currently, electric vehicle is a hot topic. Mahindra shared a picture on his Twitter handle which shows the automobile giant launching an EV back in 1999. He captioned the photo as, “Mahesh Babu of @MahindraElctrc fished this out from the archives. Very few know we launched an electric 3wheeler called ‘Bijlee’ back in 1999. Conceptualised by S.V.Nagarkar, here in the pic. Didn’t work out financially but we learned a lot & renewed our commitment to promote EVs!” 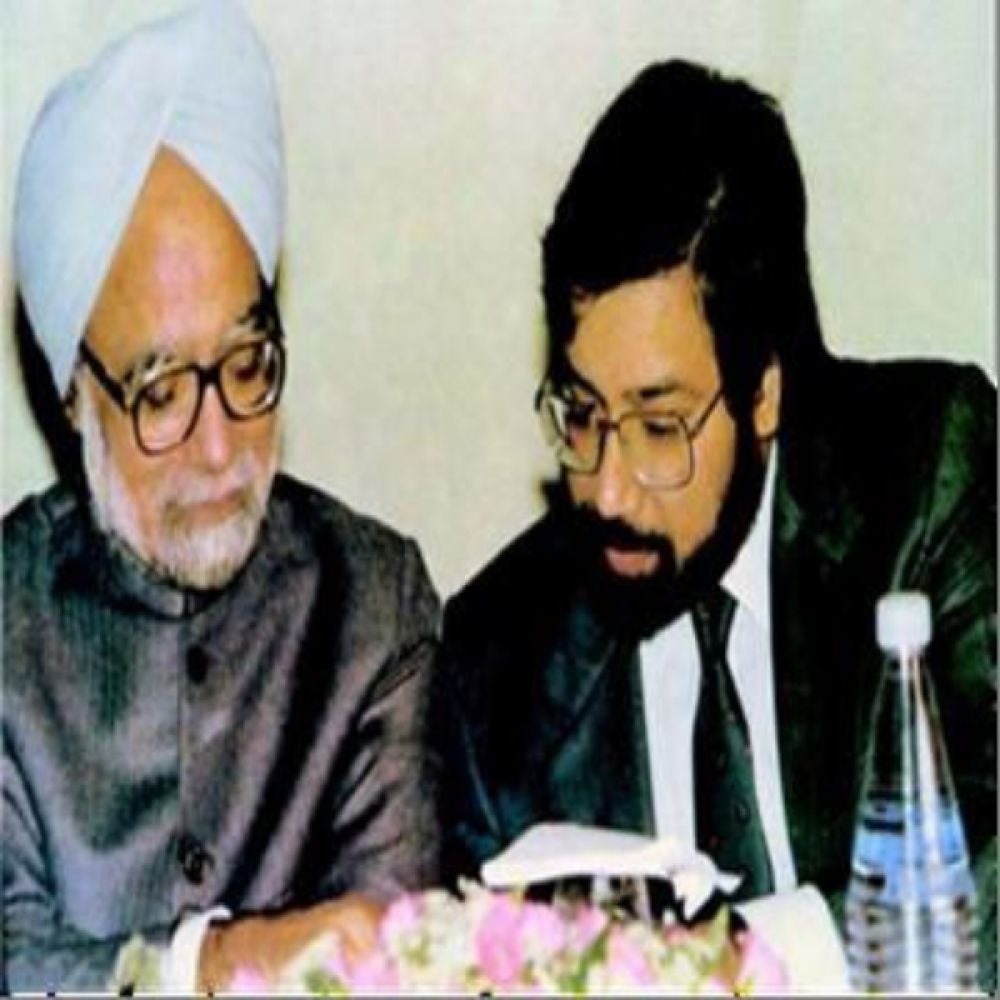 RPG Group Chairman Harsh Goenka’s Twitter bio says, “Loves people, food, sports, art.” Goenka is quite active on the social media platform and has a strong hashtag game going on with hashtags such as #WednesdayWisdom, #ThursdayThoughts and #SaturdayMotivation. He also shares a lot of jokes on his Twitter account. One of the pictures in Goenka’s account is of him with the ex-Indian Prime Minister Manmohan Singh from a time when Singh was yet to become the Prime Minister of the country. 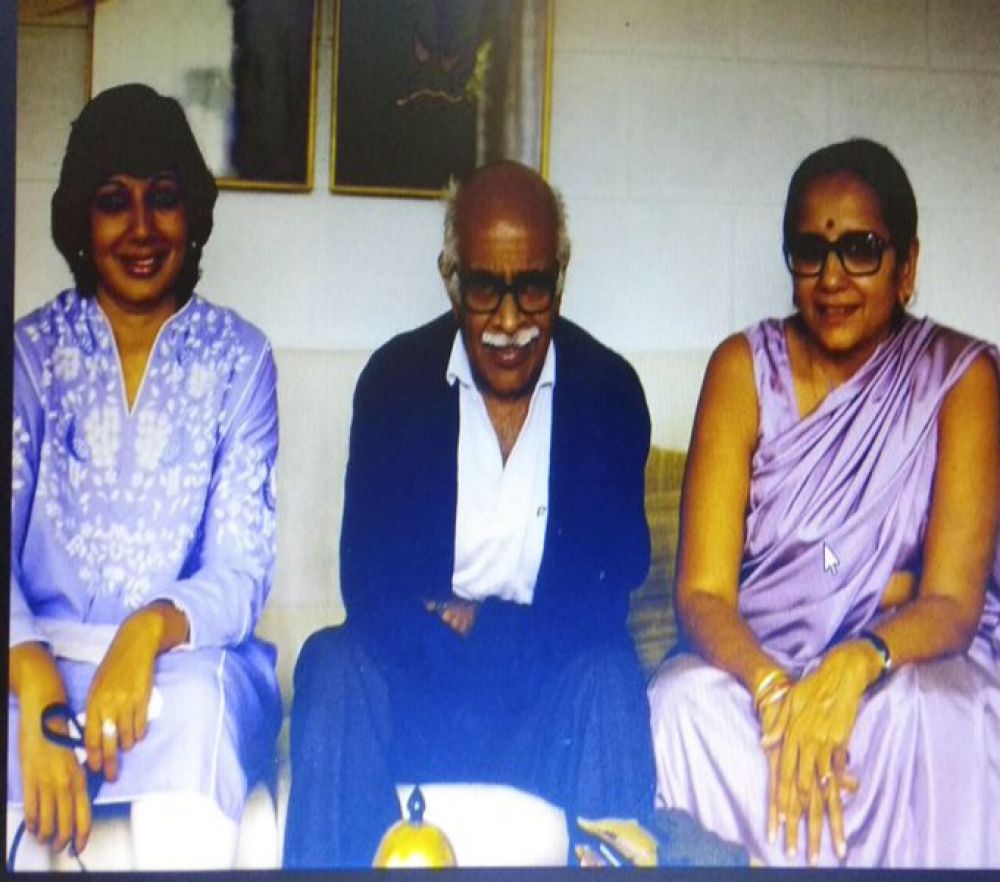 Chairperson and managing director of Biocon, Kiran Mazumdar Shaw, also uses Twitter to share her views with her followers. One of the heart-warming photos shared by Shaw on her social handle is a picture of her with her parents. She posted the photo on the death anniversary of her father with one of his teachings that stuck with her over the years. The caption of the photo read, “Remembering my late father who left us 26 years ago. His words still guide me “Money is not a currency with which to buy favours but a currency with which to make a difference” Thank you Daddy - my ever guiding light.”