Save on slide viewers, digital scanners, and more.
Next Article

Entrepreneur Store
Entrepreneur Leadership Network VIP
Entrepreneur Store
home
November 6, 2020 3 min read
Disclosure: Our goal is to feature products and services that we think you'll find interesting and useful. If you purchase them, Entrepreneur may get a small share of the revenue from the sale from our commerce partners.
Photography has evolved dramatically over time but one name has endured through it all: Kodak. Kodak has been one of the top photo brands in the world for decades and continues that legacy today with some of the coolest tech on the market. It also, however, has a great appreciation for its past. We've rounded up some of the coolest deals from Kodak available now that will allow you to travel through time in a way you never thought possible. 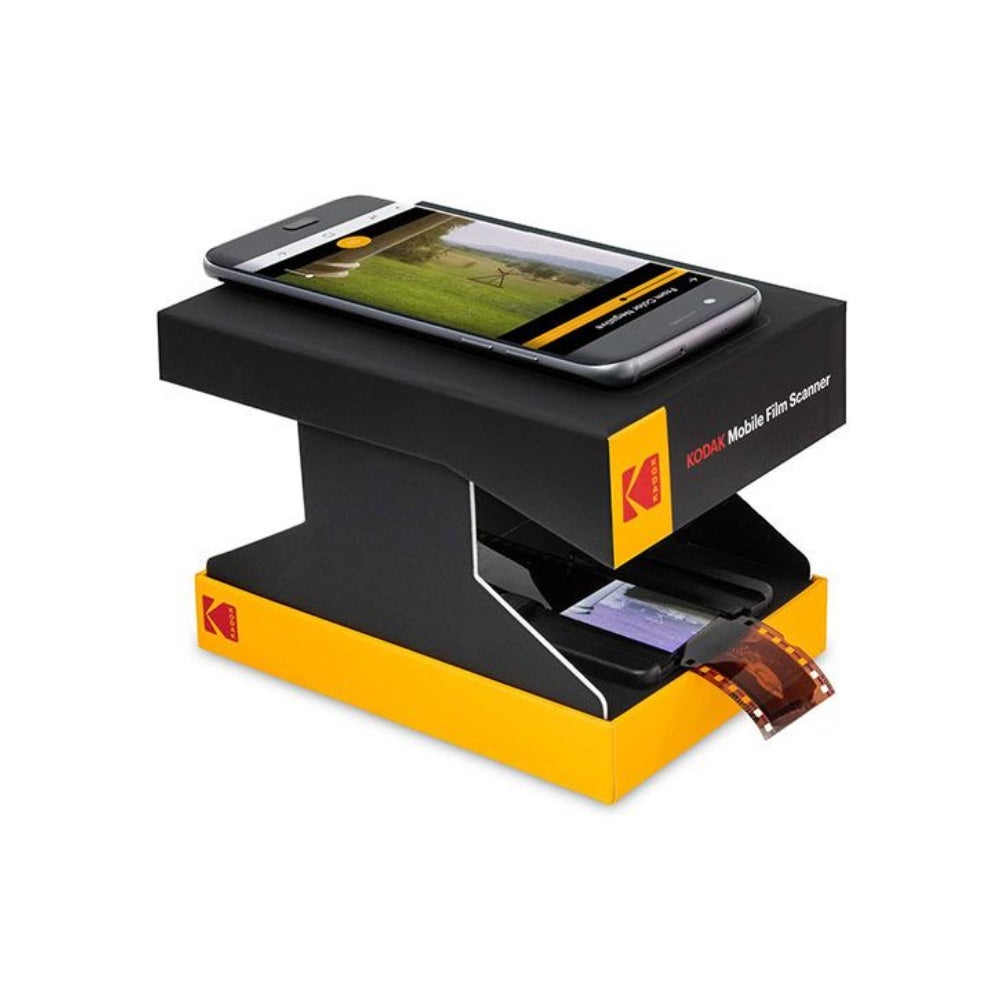 Make your old film negatives portable in an instant. Just place your smartphone on top of this mobile film scanner and you can digitize old photos in seconds. Crop, rotate, adjust, add filters, and share directly to social media. 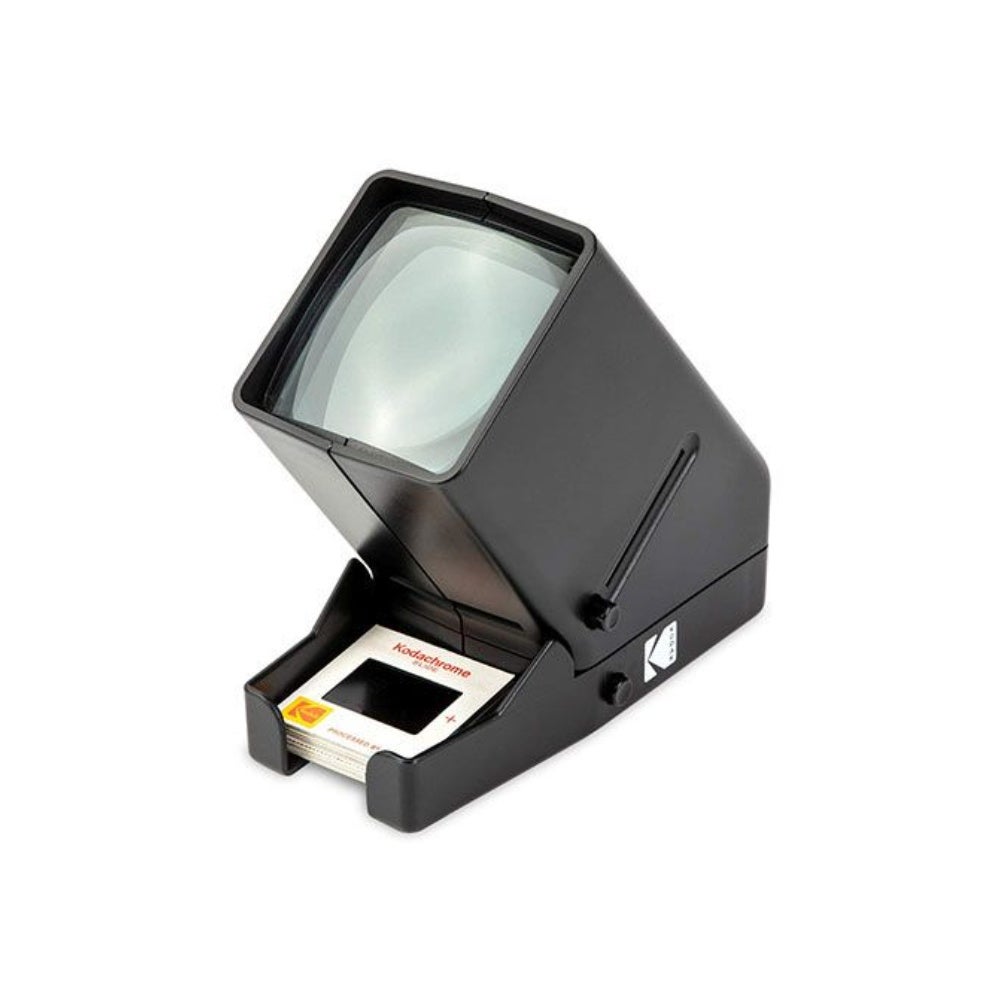 Bring your old slides and film negatives back to glorious life with this Amazon's Choice slide and film viewer. The built-in lens offers triple magnification power to let you easily see the pictures anywhere in bright, vivid color. All images are lighted and blown up so you can experience photos like they were taken yesterday. 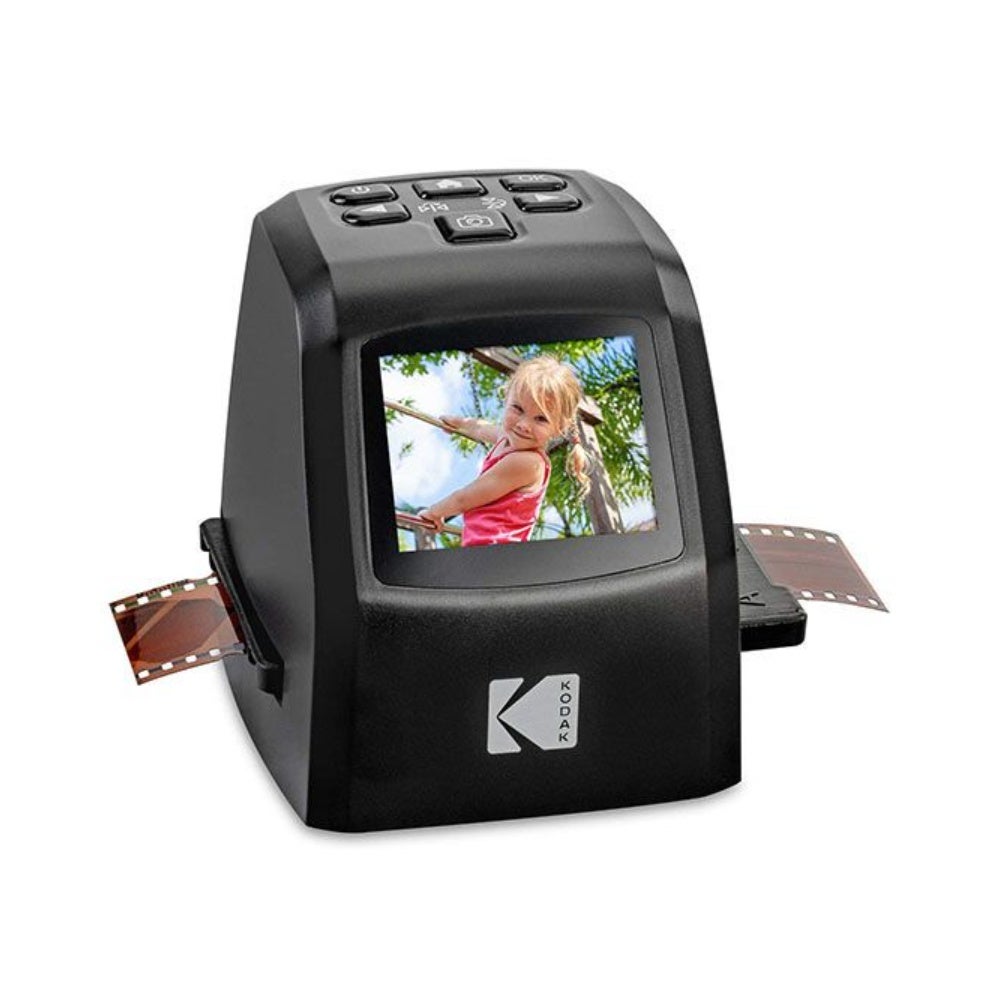 Enjoy your past photos without juggling confusing technology. This scanner lets you convert old format photographs into enhanced JPEG files. It works with everything from 35mm film to 110 cartridge formats to Super 8 reels and makes it easy to adjust photos with an integrated LCD screen and one-press button operation. 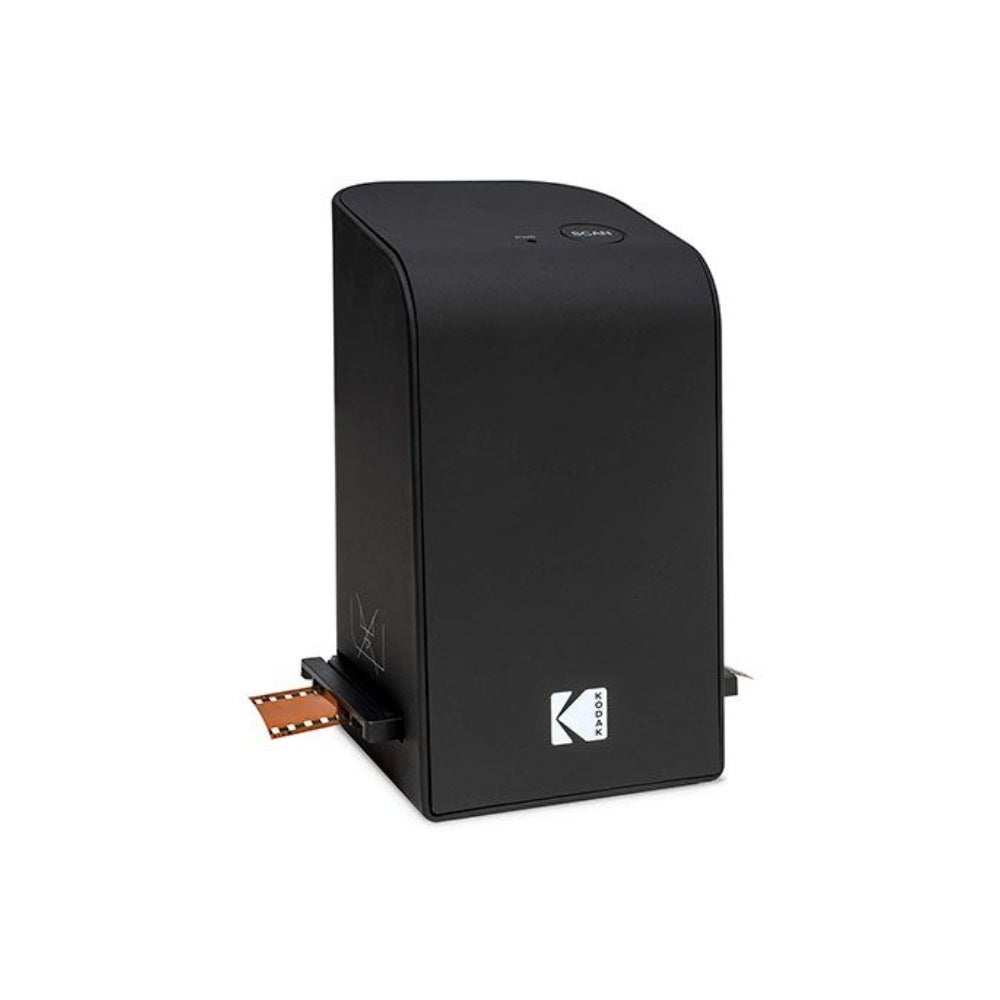 It's an accomplishment to still have your old film negatives and slides, but if you want to ensure they're safe, you'll digitize them. This simplified, Amazon's Choice scanner lets you digitize images crisply and clearly with just the push of a button. Just connect it to your PC or Mac and you can view, edit, and save photos on your screen. 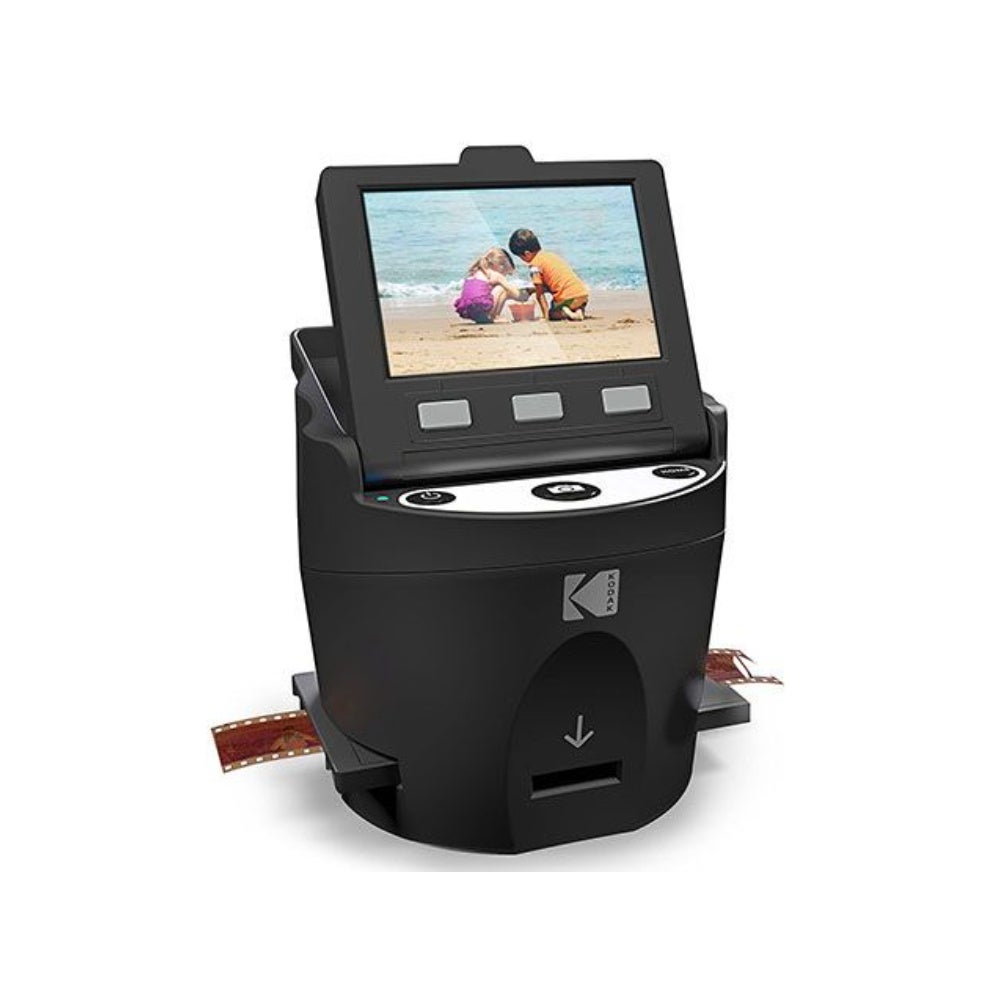 This versatile film-to-JPEG converter digitizes and optimizes just about any film in only a few seconds. Just scan and save your photos to your computer or a microSD card to preserve, edit, print, and share. It's so easy, it's earned an Amazon's Choice rating. 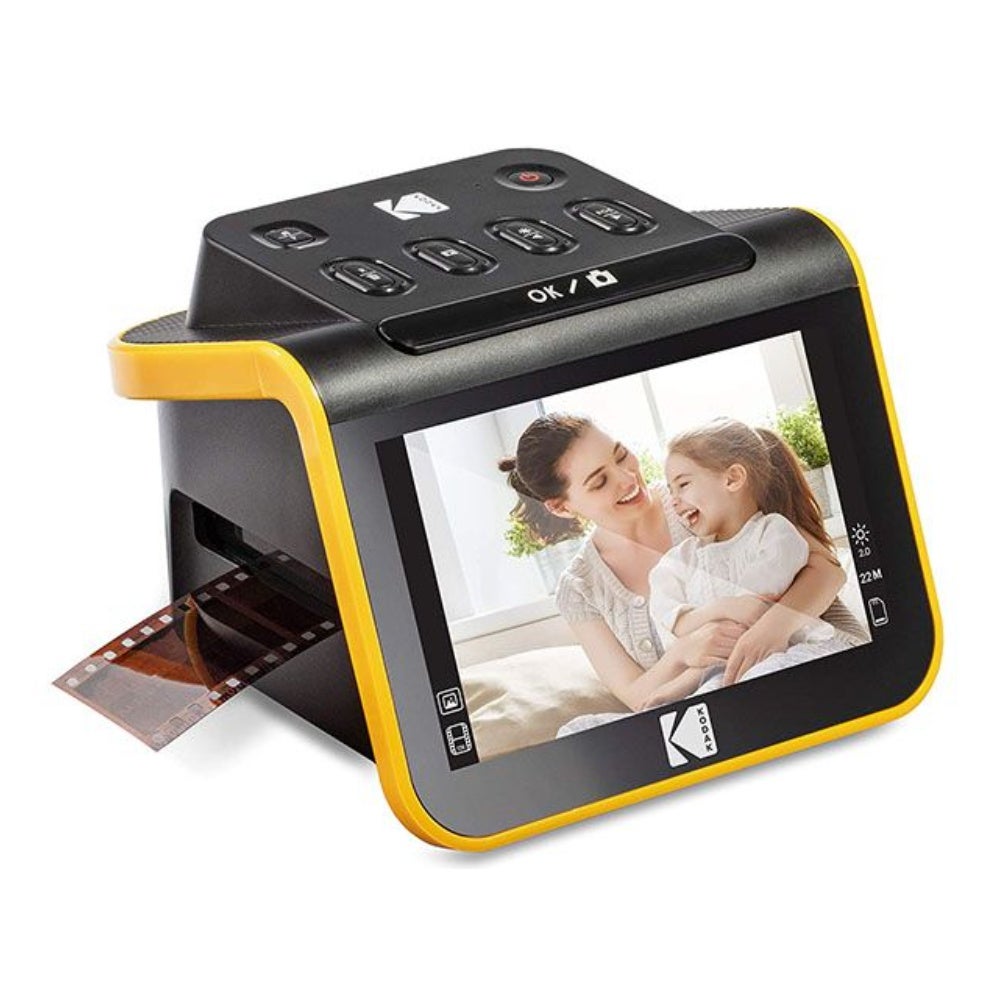 The Kodak Slide N Scan scans color and black and white negatives to preserve them for years to come. It has integrated controls, letting you adjust color, rotate images, and more without having to deal with any photo editing technology. You can even enhance the resolution from 14 to 22 megapixels.