By Amy Reinink
January 4, 2010
Opinions expressed by Entrepreneur contributors are their own. 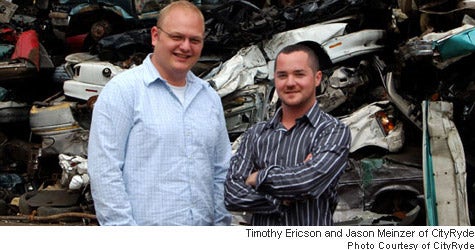 Timothy Ericson can quickly sum up what he and his business partner knew about the bike-sharing industry before launching a business in the field two years ago.

"We started from nothing," says Ericson, CEO and co-founder of CityRyde, a bike-sharing consulting firm. "We basically spent our first two years becoming experts in an industry that was totally new to us."

Today, the business is expanding with services such as software that tracks everything from usage to cyclists' carbon offsets.

Experts say entrepreneurs in both scenarios can find success by heeding the tips below.