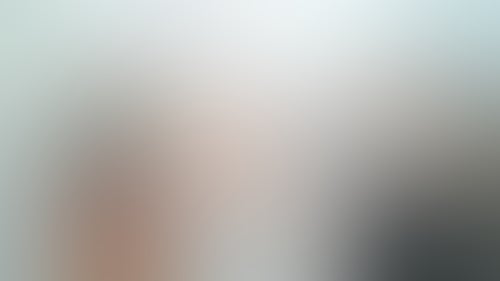 It's Women's History Month, but we can celebrate women all year long by making a point to support women-owned businesses each and every day.
Gregg Bishop | 5 min read 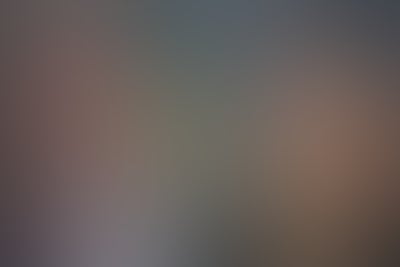 I Went to Heidi Klum's 20th Annual Halloween Party. Here's What It's Like Inside. 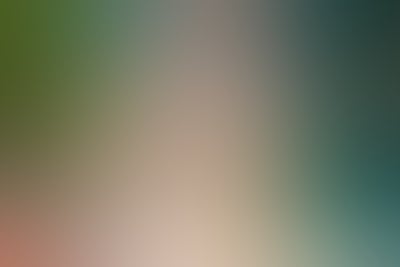 It's exciting to find a home for your business, but here's what experts say you should know before you sign that commercial real estate lease.
Hayden Field | 9 min read 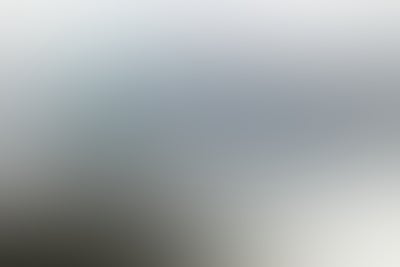 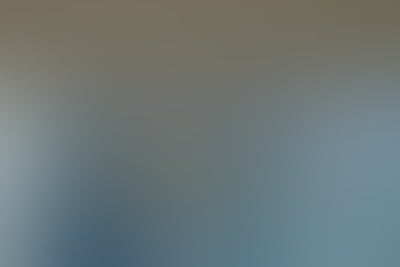 'For Amazon, the commitment to build a new headquarters requires positive, collaborative relationships with state and local elected officials who will be supportive over the long-term.'
Entrepreneur Staff | 2 min read 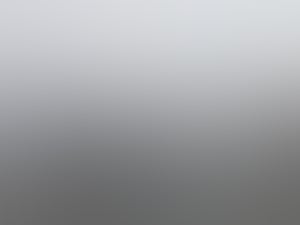 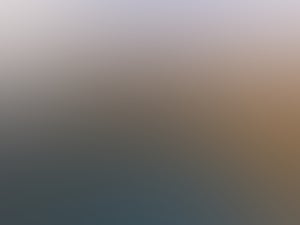 Google says the expansion will enable it to add 7,000 employees in New York, in what it is calling its "Global Business Organization."
Kif Leswing | 2 min read 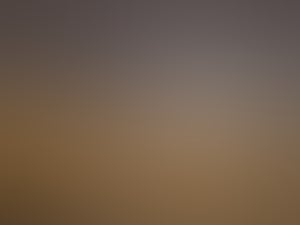 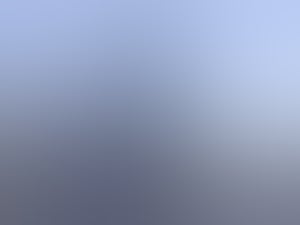 It's Official: Amazon's HQ2 Will Be Split Between NYC and Arlington, Va. 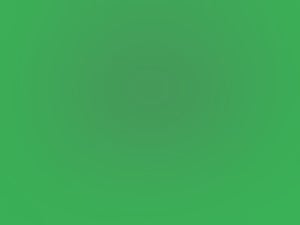 According to The Wall Street Journal, Amazon is in final negotiations and plans to split its second headquarters evenly between two East Coast cities.
Rob Marvin | 3 min read 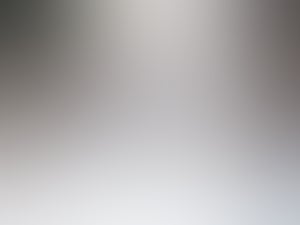 How the Creator of @OverheardLA and @OverheardNewYork Turned the Act of Eavesdropping Into 2.6 Million Instagram Followers

The accounts feature funny, user-submitted quotes, such as: "I joined a gym once in Pittsburgh just to use the bathroom."
Hayden Field | 9 min read 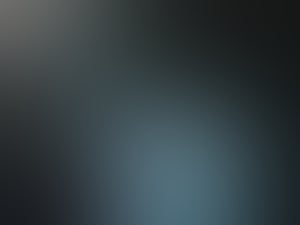 New York City Deals a Blow to Uber and the SEC Investigates Tesla: 3 Things to Know 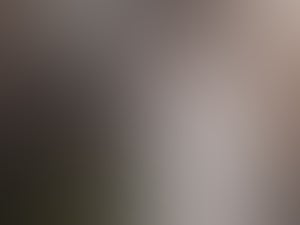 Stay in the know in 60 seconds.
Hayden Field | 1 min read 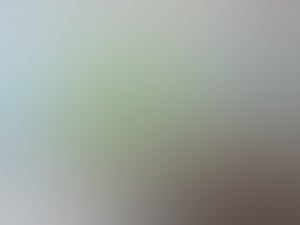 Emerge212 in New York City gets its inspiration from museums and hotels.
Entrepreneur Staff | 2 min read 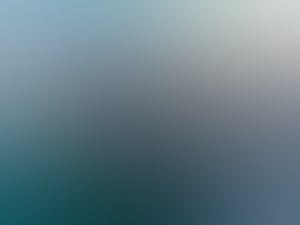 New York City is a highly populated and diverse urban epicenter in the state of New York, which consists of five boroughs. The city is widely regarded as a hub for startups in the United States, as well as a place where multiple industries -- including media, publishing, finance, entertaiment, fashion and food -- intersect and flourish.