Over 75% driver-partners on Ola app are entrepreneurs themselves

By Sneha Banerjee June 28, 2016
Opinions expressed by Entrepreneur contributors are their own.
You're reading Entrepreneur India, an international franchise of Entrepreneur Media.

Indian ride-sharing platform ANI Technologies Pvt Ltd (Ola) has always put its best foot forward in competing with its U.S. rival Uber Technologies.  During the course of this battle of market share, Ola has seen the emergence of micro-entrepreneurs in its growing army of drivers.

The Ola platform empowers and enables the company’s driver-partners to turn into entrepreneurs, giving them consistent access to increased revenue, alongside the freedom and flexibility that it comes with. Over 75% driver-partners on Ola app are entrepreneurs themselves and a majority of them have benefited from access to the ecosystem of car manufacturers and financial institutions to purchase cars at discounted rates or hassle free loans at subsidized interest rates.

Every micro-entrepreneur emerged from Ola’s platform carries a special story of their own! 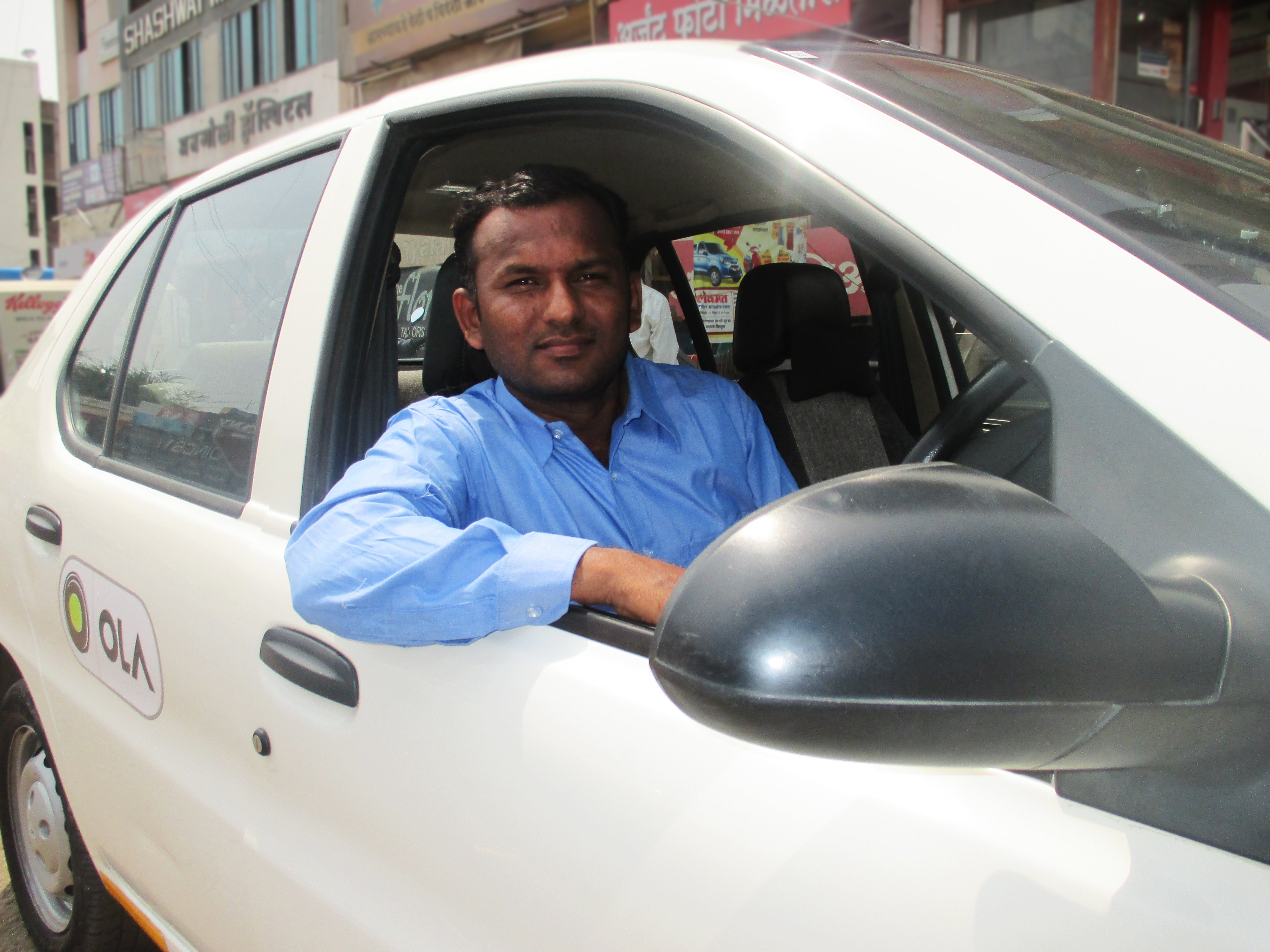 Shailendra Shinde is a qualified doctor. He pursued BAMS (Bachelor of Ayurvedic Medicine and Surgery) from a medical college in Bijapur. Before Ola, 40-year old Shailendra was practicing in his private clinic during the morning and used to work at a hospital in the evenings. Shailendra decided to get on the Ola platform to make some quick extra bucks. Today, he has quit working at the hospital, so he could clock in more hours driving for Ola. He kick starts his day by serving the patients in his clinic and hits the road by noon.

Shailendra said that his stint with Ola has helped him facilitate the education of his twins. Today I have lesser time for my family but this job has given me more freedom and improved my earnings, he said. 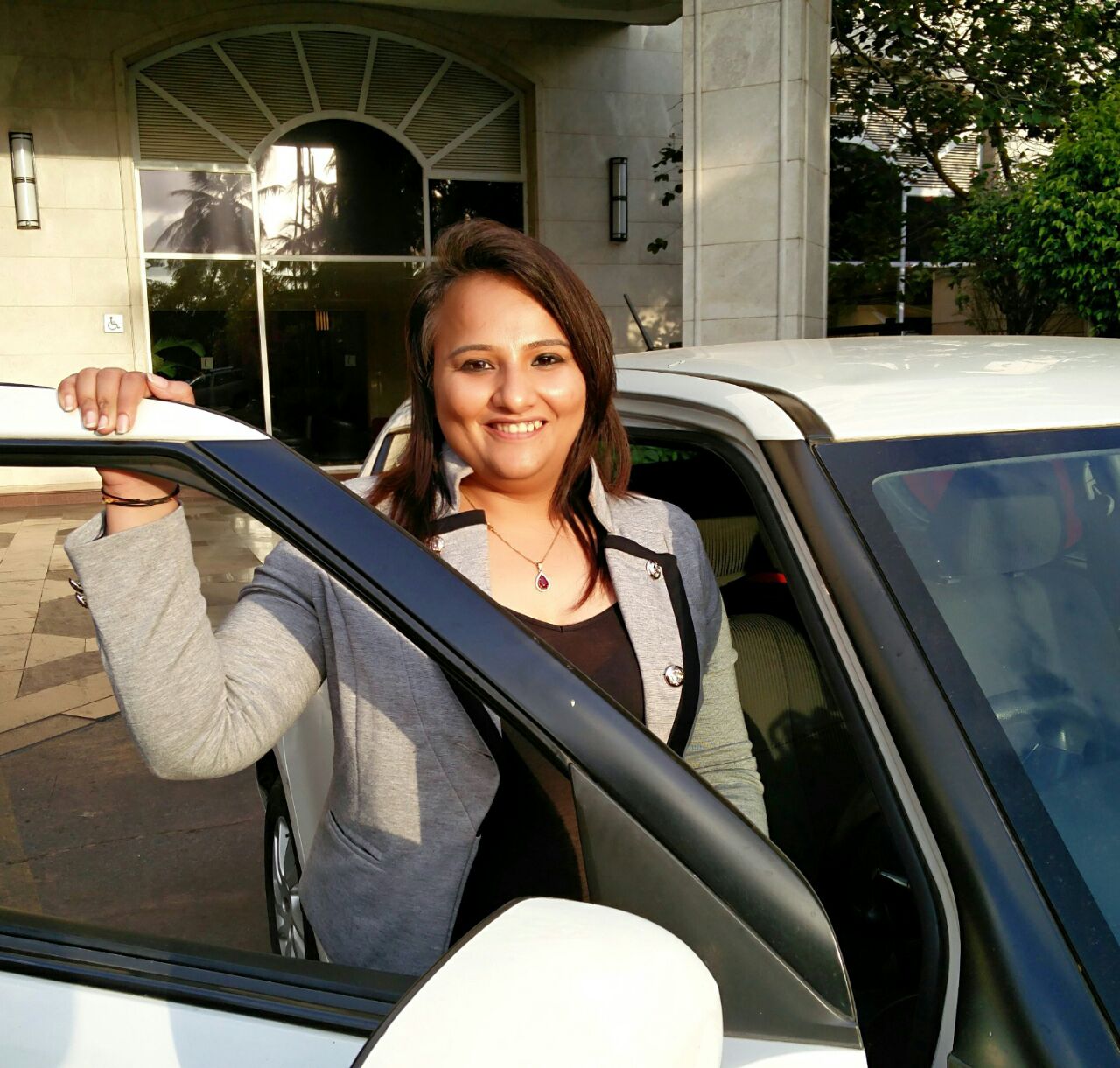 30-year old Kanchi Shah was an event manager by profession, before she found a new source of income. Kanchi drives Ola at night to earn extra income. She now feels like her “own boss” and works without having to report to anyone! “Driving exposes you to different circumstances in Mumbai. Over the last 8-9 months passengers onboard have shown a great amount of curiosity about her journey,” she said. 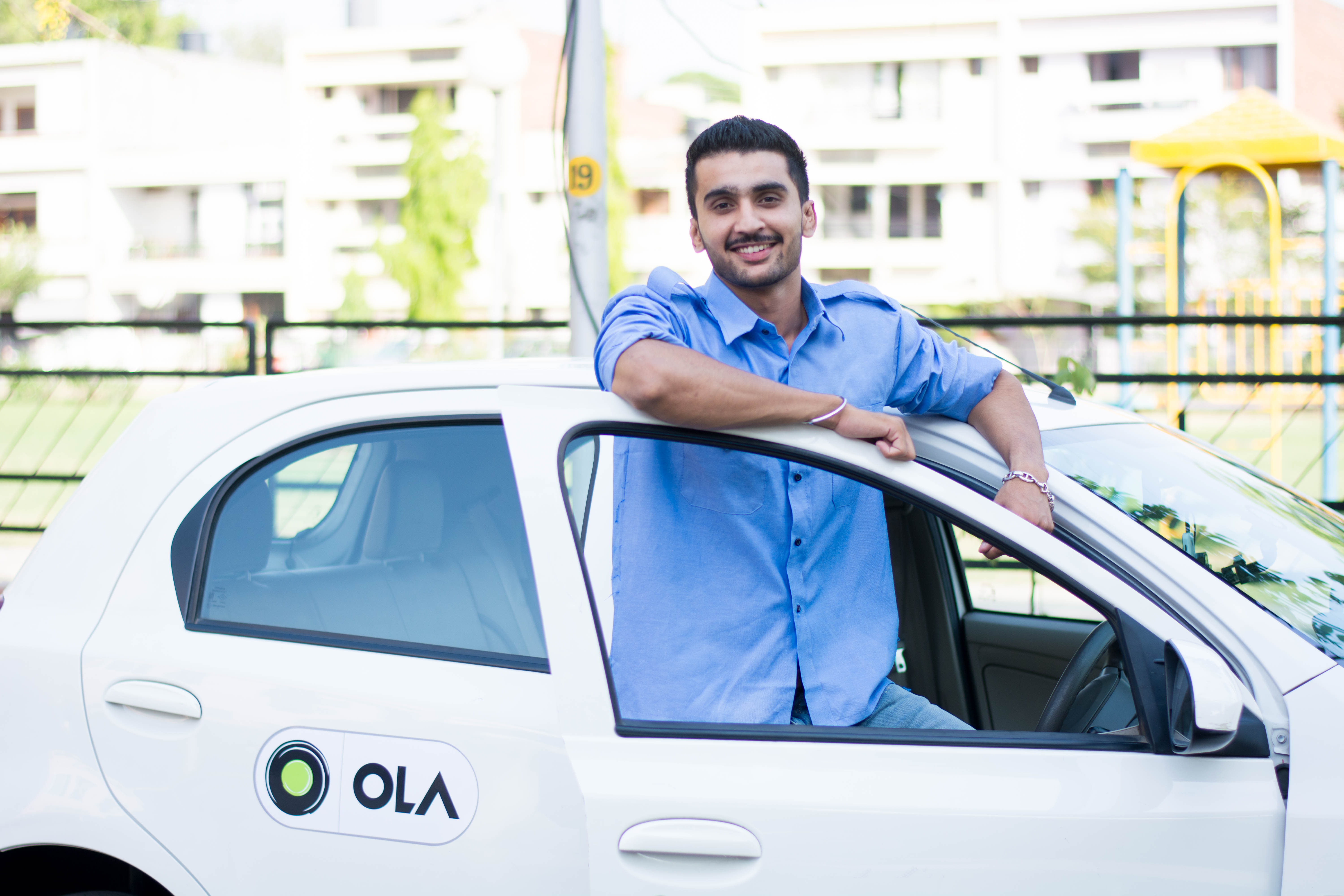 All driver-partners registered with Ola,  go through a rigorous training program and KYC checks. There are also periodic cab quality checks to ensure a consistent experience for users at all times. The training program spans across behavioural, technology and functional aspects. Driver partners are trained on customer etiquette, being professional and ensuring a comfortable and safe experience for users. They are also trained on basics of smartphone usage, GPS navigation and routes.

Harinder Singh from Chandigarh is a skilled and qualified wrestler. Harinder has been a driver-entrepreneur on Ola platform for past one year. His passion for sports made him learn professional wrestling from a renowned institute in Auckland, New Zealand. Harinder holds a 2 year advance diploma in wrestling. After his course,25- year old Harinder came back to his home city to pursue his studies. While juggling between studies and wrestling, a friend told him about Ola; since then, he has been an entrepreneur on the Ola platform. “I got to know about this platform from my friends,” Harinder said, who now juggles between night shifts and maintaining his physique.

The emergence of a new breed of entrepreneurs

Apart from the three of them, there are several others who have benefited from this program. The flexibility of working hours, sense of ownership and monetary benefits lure people to take this as a serious profession. Ola's rival Uber also practices several referral programs and micro-lending partnerships to encourage micro-entrepreneurship within the startup ecosystem.

Gaurav Hinduja, co-founder of Capital Float, said that his firm sees almost 500 applications per month from drivers who tend to seek a loan of about Rs. 7 lakhs – Rs. 8 lakhs. Gaurav sees this segment of loan seekers grow in the near future.