The 'Dirty Job' mastermind teamed up with Wolverine to help the next wave of skilled workers who literally keep the lights on for all of us. 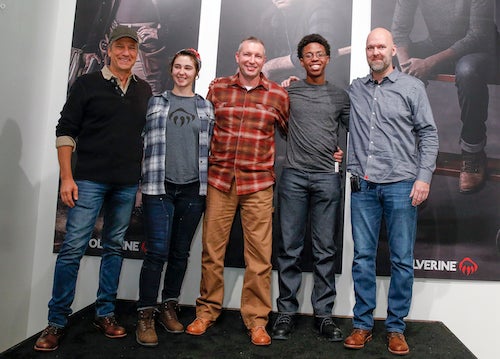