The founder of Stereo Arcade, Akiba Dori and Tokoypolitan talks about his strategy for creating a notable brand in the hospitality space.

"Now is the best time to start a business,” declares Samer Hamadeh, the founder of three homegrown concepts in the UAE (Stereo Arcade, Akiba Dori, Tokoypolitan), when asked about his thoughts on the current business climate in the country and the wider MENA region. However, Hamadeh then pulls a fast one, and adds this caveat to his response: “And by now, I mean literally any time you read this, whether it’s today or in a year: entrepreneurs create industries and opportunities for others, and this is something critical to the region- so the MENA needs you!”

Hamadeh’s response makes sense when you take a look at his entrepreneurial journey so far- he has had a particular knack for identifying untapped niches within the hospitality space, and then finding ways to capitalize on them wholeheartedly. Consider Stereo Arcade, located at the DoubleTree by Hilton Hotel in Dubai’s Jumeirah Beach Residence neighborhood, which one can safely say is one of Dubai’s most popular nightlife venues today. 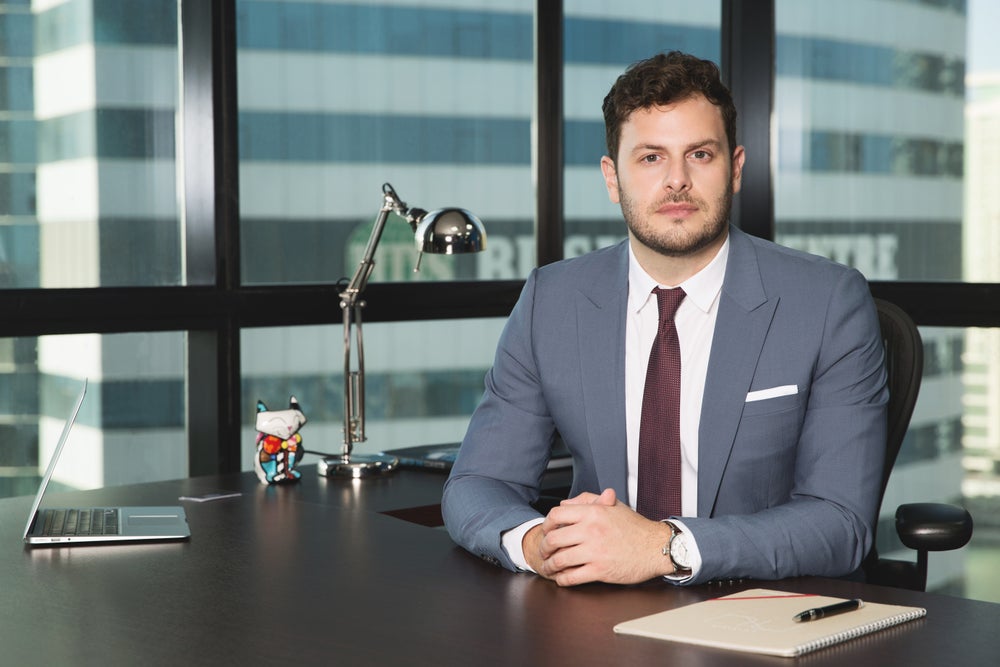 Launched in 2015, this independent concept managed to stand out in what is a rather crowded arena by championing not just its unique positioning (it’s "an arcade, bar, and club rolled into one," notes WorldsBestBars.com), but also its “affordable luxury” offering, which appealed to a much broader audience than other similar destinations in the Emirate. This particular ethos is also evident in Hamadeh’s stewardship of the Dubai Design District-located Akiba Dori, the anime culture-inspired Japanese fusion restaurant that also houses Tokyopolitan, the first F&B establishment in the city to offer Tokyo-style Neopolitan pizzas. Having kicked off operations in 2018, both brands have been welcome entries in Dubai’s casual dining space, with patrons finding themselves drawn to the eclectic offerings and distinctive feel of these venues.

Related: Expanding My Business To A New City... And What I Learned In The Process

For other entrepreneurs wanting to take a page out of Hamadeh’s book in terms of finding opportunities to exploit, he offers this pithy bit of advice: “Read the local news. There’s always something happening, and this something could provide an opportunity for growth.” This is a reflection of Hamadeh’s model of working, by the way- he is someone who believes in the importance of keeping oneself attuned to the business landscape around him. “I run my business in a way that lets us quickly adapt- which is very much the general direction entrepreneurs are headed in globally, in the age of split-second information,” he notes. 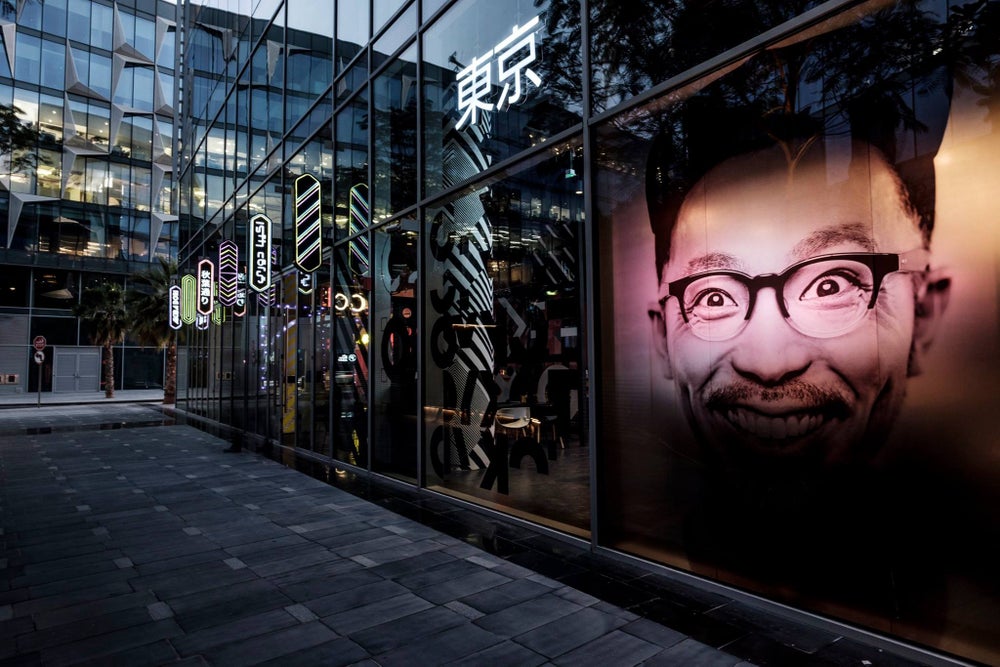 In terms of what’s next for his brands, Hamadeh has already consolidated them under a holding company he founded called Brightwater Industries, and is now looking to grow them across the region. While he acknowledges the difficulties inherent in expanding across the Arab world, he also feels the rewards are worth it. “A region as diverse as the MENA comes with its fair share of challenges, but also comes with opportunities,” he says. “It’s far from being a mature market, but it’s on the way there, and if other major cities here would follow the Dubai example, I think doing business would be much easier.”

It’s one thing to have the ambition to grow, but it’s an entirely another matter to actually make it happen, and Hamadeh is of the opinion that there aren’t any shortcuts to achieving these kind of dreams and goals. “Growth and sustainability both require a tremendous amount of perseverance,” he says. “I’d add to that organizational integrity, and building a team that can run the business with or without me.” 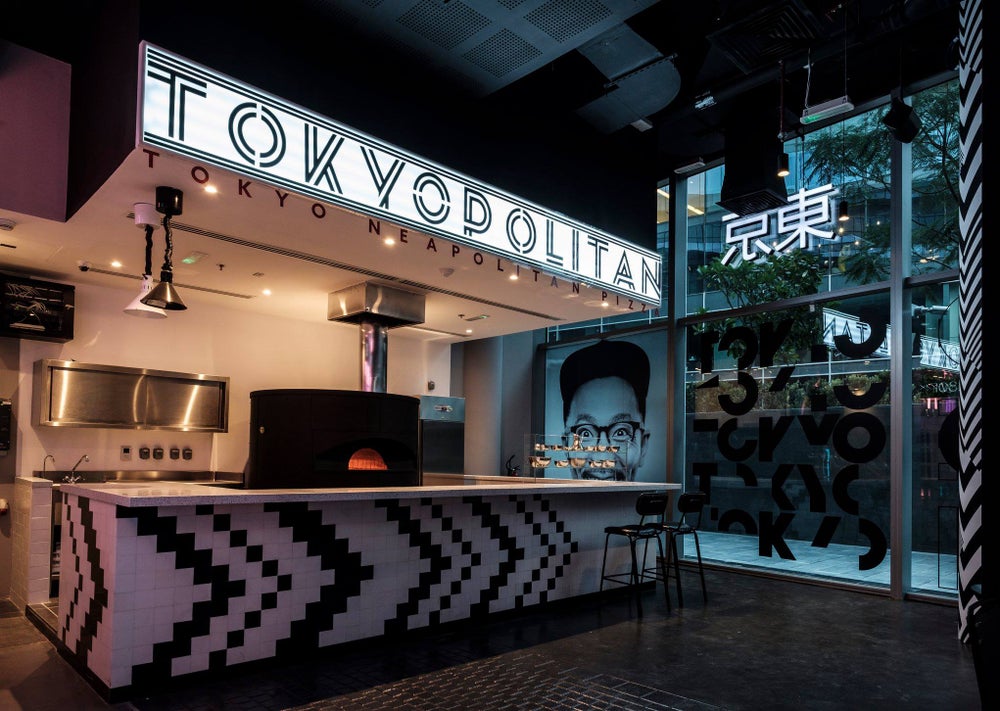 The latter is something Hamadeh believes every entrepreneur should keep in mind when going about starting a business- even if you are kicking things off on a rather frugal basis. “Retaining a team on a limited budget means making other sacrifices, and letting your team know that you’d make sacrifices just to keep them,” Hamadeh says. “This sense of comradery is critical in tough times, and I think it helps keep everyone on the same page. There’s nothing worse than a business leader profiting off the labor of their team while underpaying them; people won’t follow someone like that for long, unless they’re in survival mode.” Keep Hamadeh’s notes in mind when leading your teams, fellow ‘treps- truer words have (probably) never been spoken. 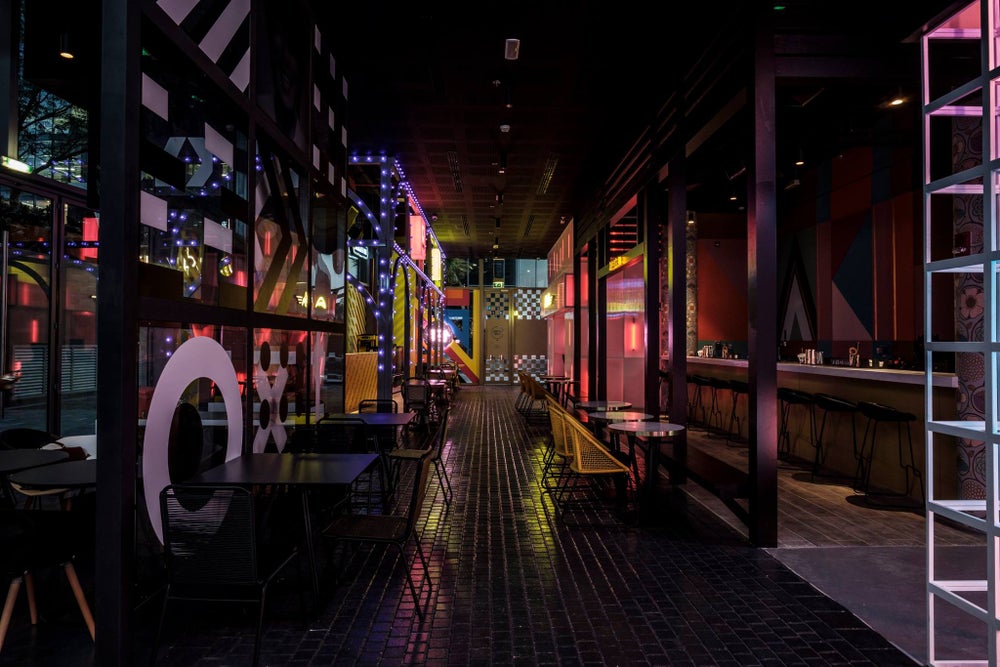 1. YOU CAN’T OWN AN IDEA “Don’t be the person that complains that someone is stealing their ideas. If you’re not trying to be great at what you do, someone is going to come along and do it better.”

2. CUT THE NEGATIVITY “Human nature is a disaster- if you surround yourself with negative people, don’t expect anything positive to come of it.”

3. YOU CAN’T SAVE PEOPLE FROM THEMSELVES “If someone in your business life takes up your time and energy, and doesn’t show any sign of improvement, they’re not yours to fix.”

4. TIME > MONEY “If you’re going to invest your most valuable commodity in something, make sure it’s something you can look back on, and be glad that you did.”

5. READ EVERYTHING “Inspiration comes from everywhere- you never know what you’ll find 20 pages deep into Wikipedia.”