It is marked as the first investment made in France by the venture capital firm.

KBW Ventures, founded by HRH Prince Khaled bin Alwaleed, has invested in French startup Furahaa Group, marking it as the first investment made in France by the venture capital firm. The undisclosed investment was made in a seed round alongside private investors.

Launched in 2015 by Founding President Arthur Devillers, the Paris-based Group has three operating subsidiaries: PlantB2B, ViVeg, and its eponymous dining venue, Furahaa. Plant B2B is a supply chain and distribution entity that also stocks the Group’s restaurants, while ViVeg is one of the company’s B2C arms with a vegan food subscription box business model, and Furahaa is the company’s highly rated vegan fast-food chain. 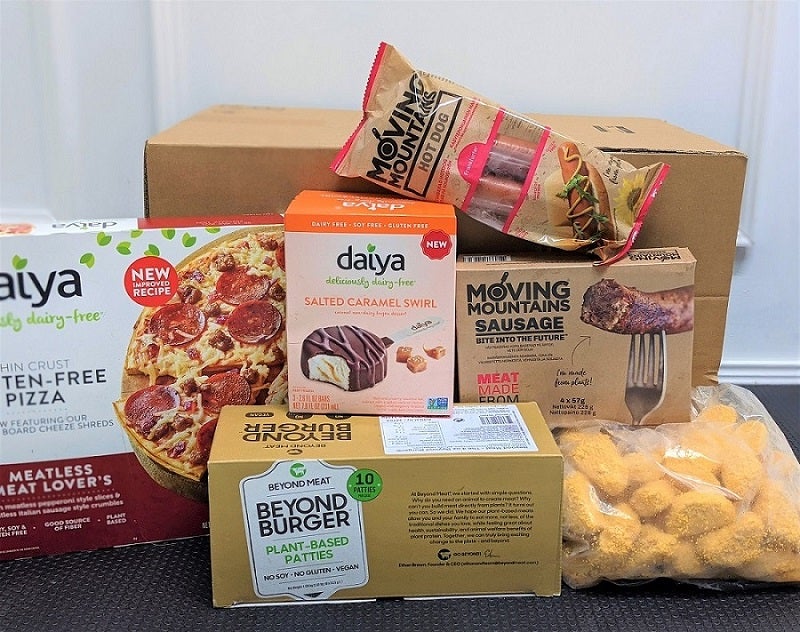 Commenting on the investment, Devillers says the Group was on the lookout for likeminded investors to ensure stock stability in their business. “We wanted to better meet shortages of plant-based foodstuffs, as in France alternative proteins -meat and dairy alternatives- are not yet widely available at competitive price points.” Sourcing quality ingredients at price parity was a challenge, says Devillers, so the Group decided to develop its own supply chain and distribution streams.

As for what drove the investment, Prince Khaled commends the startup’s vision for an inclusive and diverse workplace, as well as its objective to provide consumers and vendors with plant-based options. “The distribution business is strong, and during the pandemic, I saw a swift and organized pivot- something any investor would find very attractive in a portfolio company.” 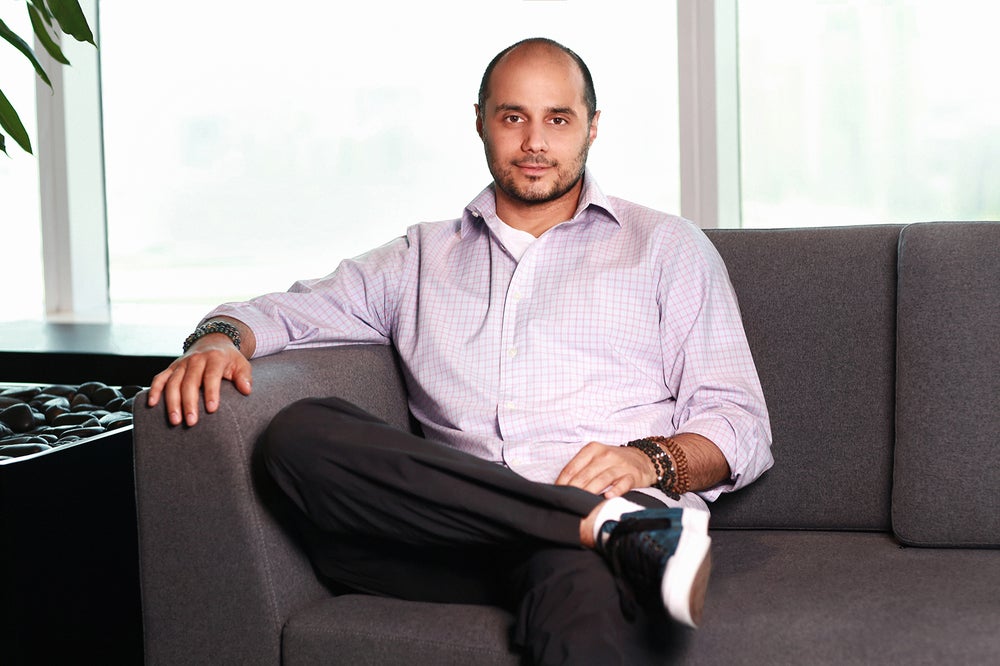 With KBW Ventures as its latest investor, the Group is well on its way to further its growth. Furahaa Group joins KBW Ventures portfolio companies from the plant-based industry such as plant-based meat manufacturer Rebellyous Foods, American fast-food Veggie Grill, and vegan jerky provider Moku Foods. Besides being a sustainable food advocate and investor, Prince Khaled also serves on the Advisory Board of the global Feed The Next Billion Challenge by XPRIZE, a four-year competition seeking alternative proteins.

With its new funding, Devillers hopes to add new items on its fast-food segment, with the aim of adopting the latest food science developments in the vegan ecosystem. The Group plans to expand across France with new Furahaa outlets, along with a franchise model, “Furahaa would like to be the first plant-based chain in France. It’s simple: we want to be everywhere that mainstream fast food is, but offering plant-based, delicious, ethical alternatives.”