After inspiring books, television shows and movies aplenty, the field of entrepreneurship is poised to set up shop in one of the nation's most illustrious museums.

An exhibition entitled "American Enterprise,' debuting at the Smithsonian's National Museum of American History next year, will seek to examine American history through an entrepreneurial prism.

Ahead of its opening, the Smithsonian shared an exclusive preview with Entrepreneur.com of five of the most fascinating artifacts planned for display. 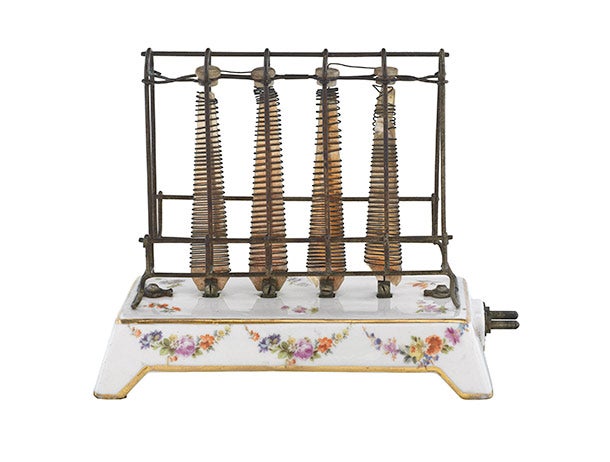 The D-12 was the first-ever electric toaster to be released commercially by GE in the early 1900s. Atop a ceramic base with floral embellishments, bread was placed along metal baskets surrounding a heated alloy of nickel and chromium called nichrome. 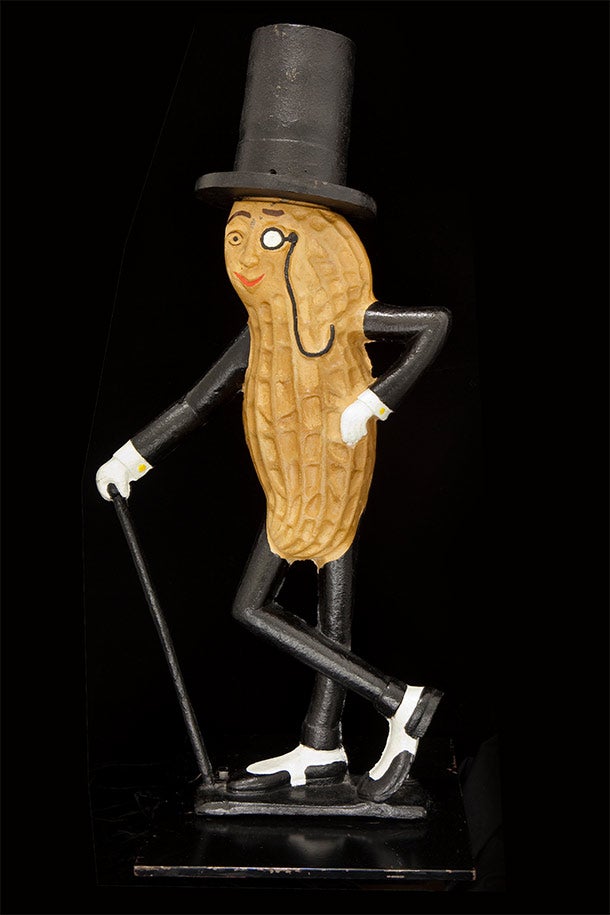 When a young schoolboy named Antonio Gentile entered his sketch as part of a logo contest held by Planters in 1916, the company's now-iconic mascot was born. A commercial artist later added its top hat, monocle and cane. 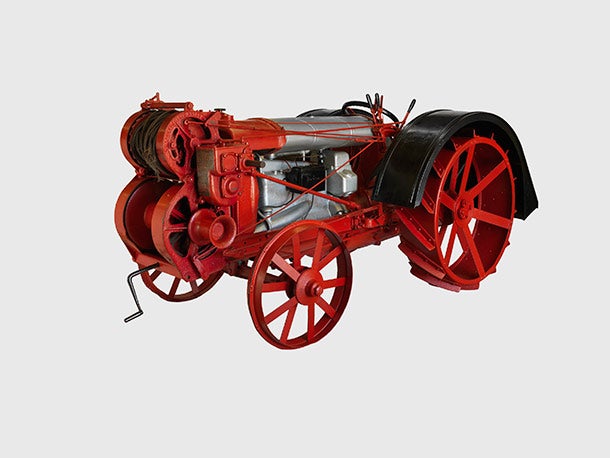 Having grown up on a farm, Henry Ford began building experimental tractors in 1907. In 1920, his tractor venture, Fordson, merged with the Ford Motor Company, which continued using the Fordson name until 1964. 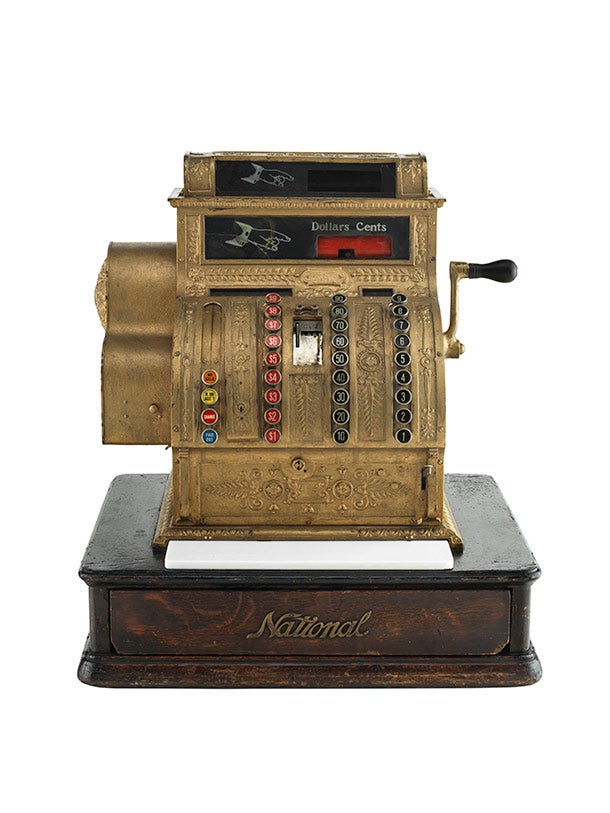 A single storefront in the 1880s spawned the long-lived and much-beloved retail chain, which was eventually acquired by the Target Corporation in 1990 and subsequently folded into Macy's in 2005. 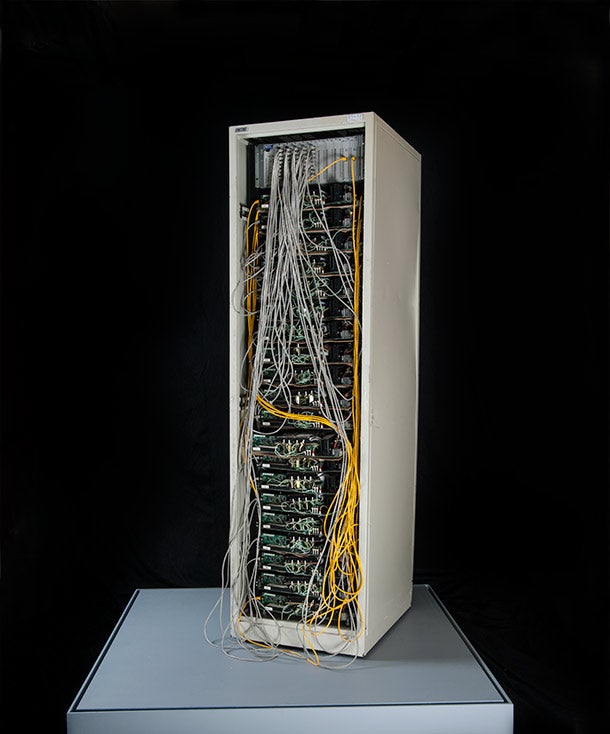 Related: Innovators, Watch Out for These Invention Killers