Backstage at the Smithsonian's National Museum of American History, down a blockaded corridor on its second floor, Peter Liebhold slips on a pair of white cotton gloves. Liebhold, who has served as the museum's chair of work and industry for the past 29 years, gestures to a table of artifacts: a Beanie Baby that used to reside on the desk of billionaire financier Bill Gross; a yellowing napkin upon which the "Laffer curve' theorem was initially scrawled; the first-ever singing baby doll invented by Thomas Edison.

A single object, Liebhold says -- plain though it may be -- can provide a window into the essence of an era. And with a forthcoming exhibition called American Enterprise, Liebhold and team have turned a lens on entrepreneurship as the prism through which to understand our nation's history.

Take Edison's dolls. Though they boasted revolutionary technology when they first launched, the toys tanked on the market due to exorbitant pricing, their huge stature and shrill acoustics. Perhaps ahead of his time -- a full century before Lady Gaga arrived on the scene -- Edison even referred to the failed creations as his "little monsters." 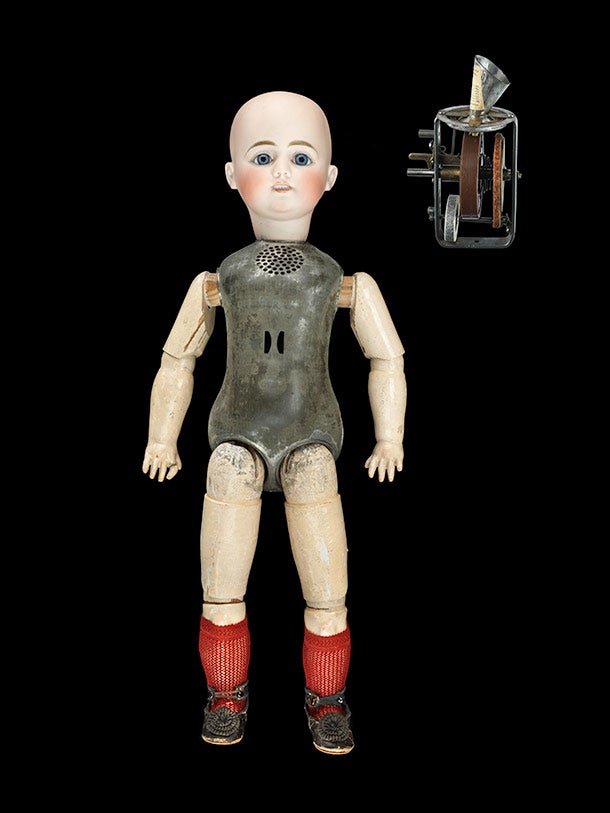 But the greater lesson here, Liebhold explains, is that America tolerates failure in a way that other countries don't. "Failing doesn't besmirch your family name, and your bad ideas don't necessarily haunt you forever as they might elsewhere in the world," he says. "Repentance is a theme -- and therefore, people take greater risks."

American Enterprise marks a considerable risk for the Smithsonian as well. While smaller expos come and go, it will serve as "an anchor exhibit," explains Melinda Machado, the museum's director of communications. Debuting in 2015 and encompassing an 8,000 square-foot, $20 million investment, it is anticipated to run for at least 20 years.

Some of the show's most illustrious artifacts poised for display include John Deere's original plow, Eli Whitney's cotton gin, Alfred Bloomingdale's personal credit cards, a New York Stock Exchange booth from 1929 and a preliminary Google server made from corkboard.

Additionally, curators are collecting objects in brand new ways. While collection typically happens behind closed doors, Liebhold says, for the first time in its 168-year history, the Smithsonian is turning to social media to cull stories and objects from a watchful public. Right now, the museum is accepting contributions within the realm of agricultural entrepreneurship here. A community blog will also detail the exhibition's progress in real-time and engage public opinion prior to its debut.

Though he says breaching social media has marked a steep learning curve, Liebhold believes it will ultimately benefit the project "by letting stakeholders become involved in the process, as well as helping people to identify with the end result." 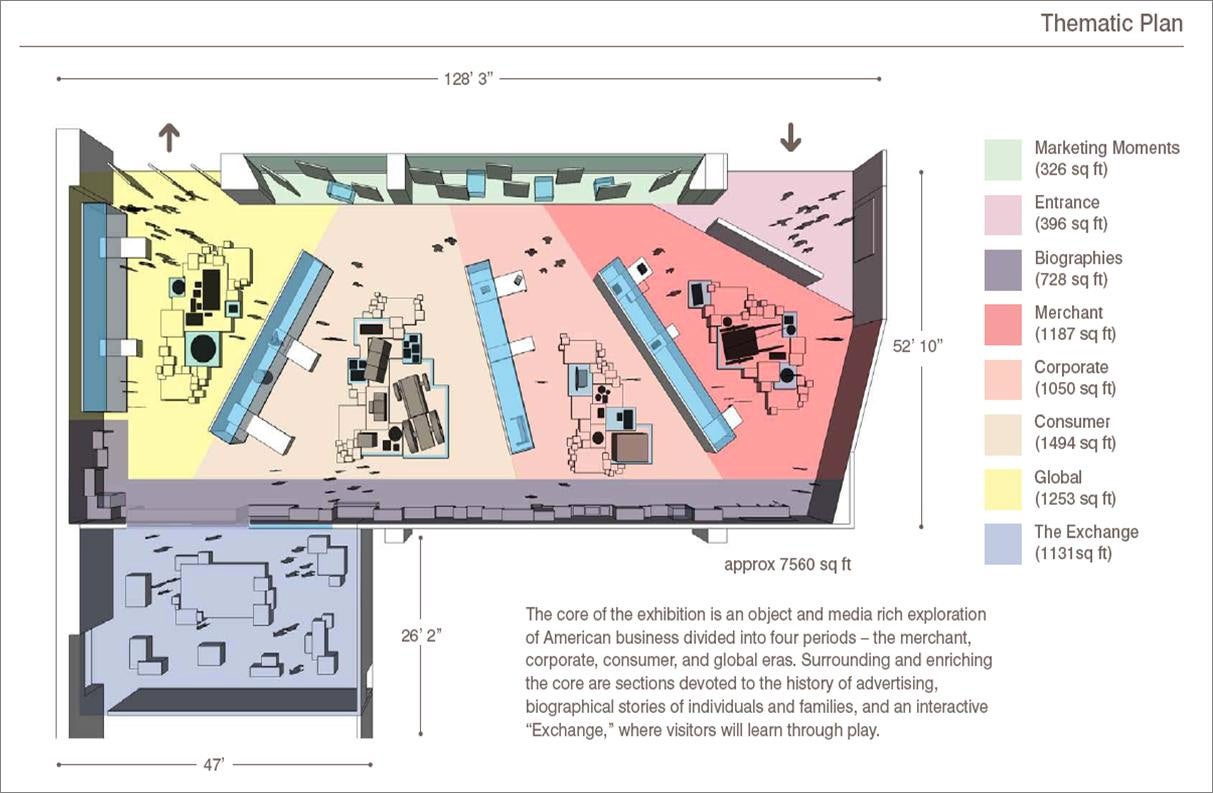 "The notion of opportunity and the notion of a common good are the two strongest, most heartfelt dynamics that embody what it means to be an American," he said. "Sometimes they run head to head, sometimes they work together, sometimes they're like tectonic plates -- but the relationship between capitalism and democracy is the stuff of what this nation is."