Marketers, rejoice! According to a recent survey, consumers are more than just tolerant of mobile ads, they're actually receptive to them. A report released by targeted ad company xAd and call analytics firm Telmetrics reveals that almost 50 percent of mobile shoppers say mobile ads are "informative/helpful" and 70 percent have noticed mobile ads in the past 30 days.

Clearly, mobile advertising needs to be at the core of marketing campaign planning. But what makes an effective mobile ad? Let's take a look.

Banner ads, the longstanding go-to for online ad delivery, aren't ideal for mobile marketing strategies. Indeed, banner ads are being summarily dumped by companies like Yahoo in favor of a "mobile-first" approach.

Some marketers rely on ads that, when clicked on a mobile device, simply open in a mobile browser. They aren't formatted or designed for small smartphone screens and are frustrating for viewers. Native ads tend to fare much better on mobile devices. In fact, some studies reveal consumers look at native ads 52 percent more often than banner ads.

There's no need to eschew banner ads altogether if your brand is really committed to using them. However, they're probably best used in conjunction with other ad strategies to get the most bang for your buck.

When it comes to creating effective mobile ads, imagery is where its at. Eye catching visuals make your ad stand out better than any combination of clever words or fancy fonts. Think simple, not cluttered.

National Geographic Channel made a big splash in 2013 with its tablet-only campaign aimed at garnering viewers for a documentary about President Lincoln. Heavy on portraiture and video and light on text, the ad morphed to an interactive viewer experience that began dynamically updating to match the program content as it aired. 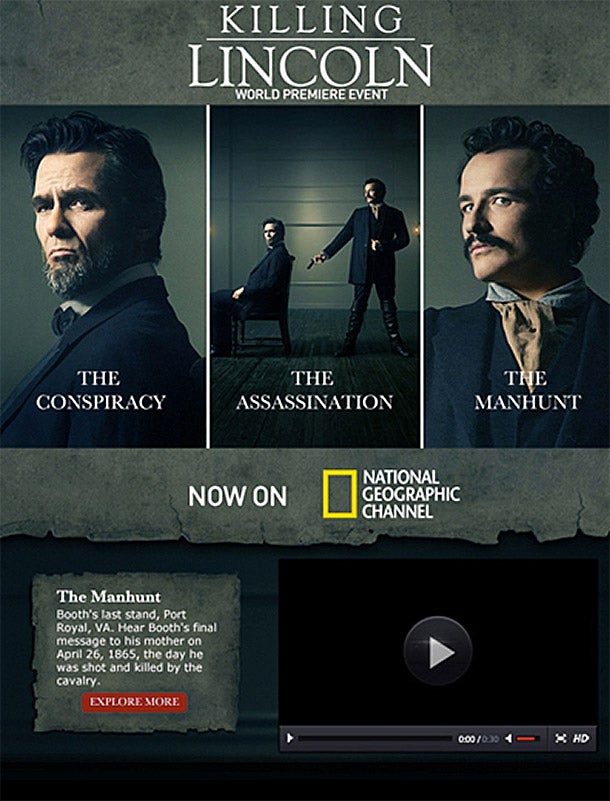 Mobile device users reflexively expect every click or tap to produce an action, so don't disappoint. Make sure your ads offer the kind of interactivity consumers want. Navigation should be intuitive and the best calls to action are easily executable.

Related: Are Mobile Ads Good for Your Business?

Better yet, offer a few options that tap into a mobile device's native features. Taco Bell scored more than 13,000 SMS subscribers in five weeks by asking customers to sign up for SMS messages on their mobile phones in exchange for a free beverage. Taco Bell reports the customer retention rate at the end of the campaign was a whopping 93 percent.

Done right, pairing ad campaigns with your brand's social media presence is a match made in heaven. Pew Research estimates that 74 percent of all online adults use social networking sites and 40 percent access those sites from a mobile phone. Social sharing is the backbone of social sites so it only makes sense to encourage your customers to share your ad content with their friends and followers.

Of course, that kind of request only works if the consumer gets something out of the arrangement. Whether a product discount, contest entry, coupon, or other type of incentive makes the most sense depends on your company. Some brands have such enthusiastically loyal customers they'll share content simply for the chance to be featured on the company's Instagram or Facebook page. Of course, free prizes don't hurt either. 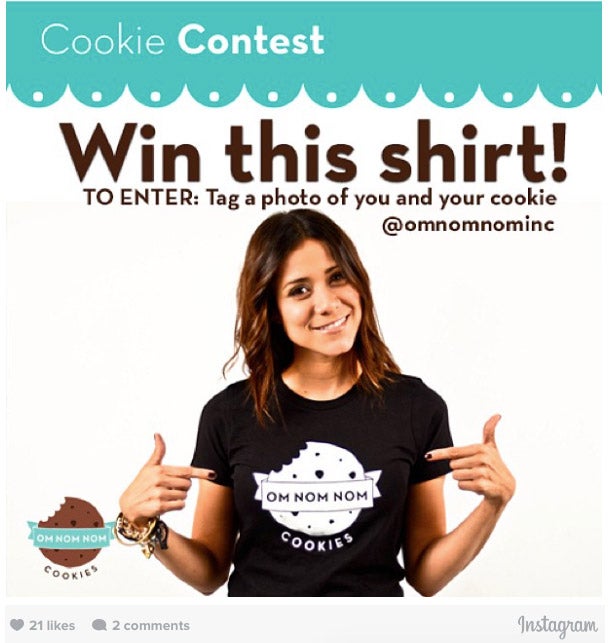 In the end, make sure your mobile ads are simple and get the job done with minimal fuss. "Mobile shouldn't be sexy," said Rob Griffin, EVP and global director of production development atHavas Media, during a panel at this year's SXSW. It just needs to work seamlessly and add value for the customer. Griffin recommends staying away from anything anything flashy or overly fussy. "Just because you can do it doesn't mean you should do it," he notes.