Online privacy is a concern for many users, and a new survey suggests people are most wary of Facebook and TikTok.

By Jason Cohen
October 2, 2020
This story originally appeared on PCMag

The online world is in the midst of a privacy crisis. Companies track users in order to serve them with personalized ads, but people are sick of this activity. Last year, one in five people had deleted an app over privacy issues. Now, it's become a widespread belief that companies are spying on their private conversations. 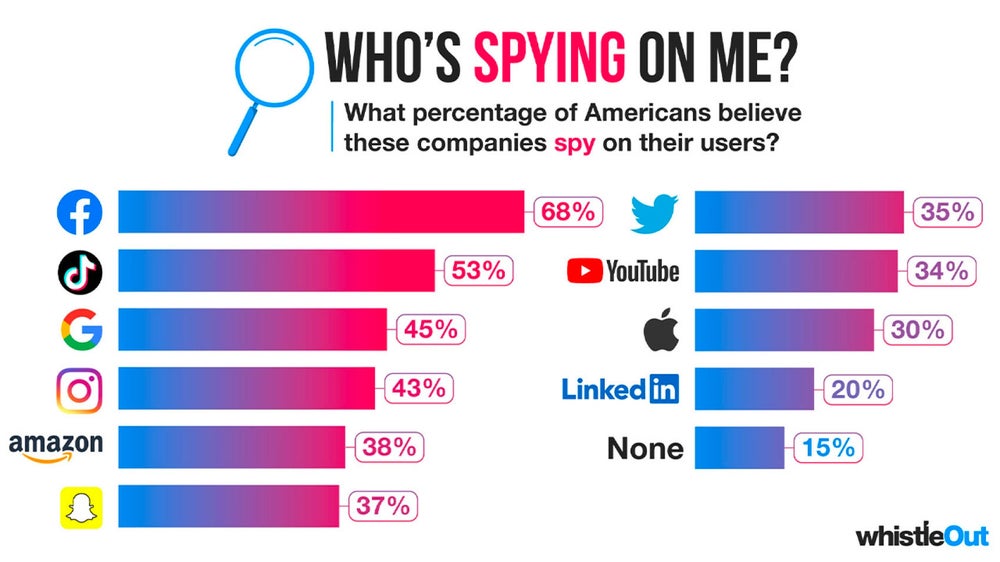 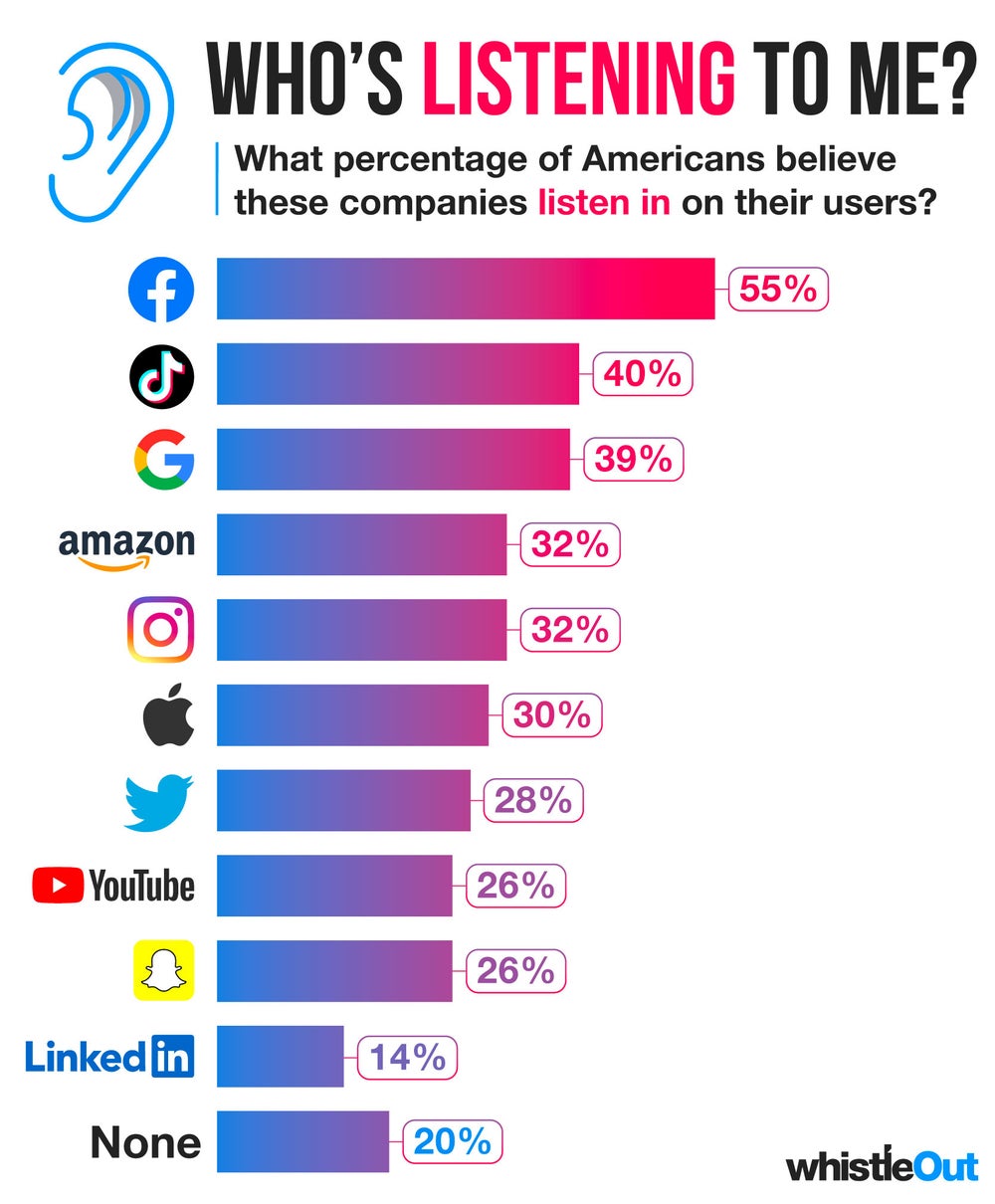 Despite respondents believing these companies are spying on them, 57 percent aren't even sure what the companies are doing with the information they are collecting. While only 24 percent believe these companies spy in order to tailor their ads and content to users, two thirds of participants claim that they have seen or heard an advertisement or a specific product on a big-tech company's app or website after merely talking about that product but never searching for that product online. 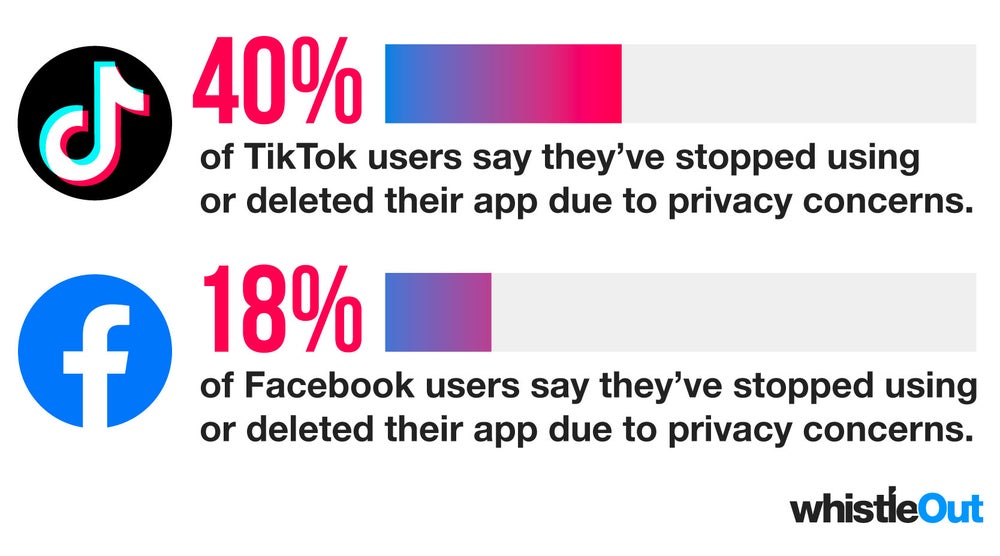