NFTs are all the craze right now, but the process of getting into the NFT market isn't as simple as it seems.

In recent months, non-fungible tokens (NFTs) have taken the digital world by storm. Though experts date their origins back to 2012, NFTs didn't start to pick up serious interest until 2021, when a number of high-profile celebrities sold NFTs representing prized digital assets.

In February, for instance, the artist Grimes sold about $6 million worth of digital artwork, with the most expensive piece — a video set to an original song — selling for approximately $389,000. In March, Twitter founder Jack Dorsey sold his first-ever tweet as an NFT for more than $2.5 million. That same month, NFL players, including Tampa Bay Buccaneer Rob Gronkowski and Los Angeles Ram Taylor Rapp, also joined the NFT craze and launched their own collections.

But, for all of the hype surrounding NFTs, the business side is not as straightforward as one would think. Because NFTs are digital assets that can't be replaced and exist in a blockchain, demand only exists if there is a perceived value behind them — just like how one would assign a value to a physical piece of artwork. And since NFTs exist in a digital space where there is content oversaturation, the process of simply creating and selling an NFT isn't going to net most creators big bucks.

Related: 4 Opportunities for Investors Who Want to Get Into NFTs

For Jason Matias, a Seattle-based Air Force veteran and founder of The Art of Selling Art whose artwork spans landscapes, dreamscapes, cityscapes and fine art nudes, the NFT market "has opened an entire new universe" that hasn't necessarily replaced the market for physical art. And as such, creators like himself need to think of innovative ways to draw the specific attention of digital art collectors.

According to Matias, here are some things to be mindful of when creating and selling an NFT.

While celebrities like Grimes and Dorsey have made major profit in the NFT market in just a matter of days, they also have the advantage of being well-known. Lesser-known, traditional artists, on the other hand, don't necessarily have the same level of name recognition to command high demand for their work — especially in a space where most of their customers might prefer physical pieces of art.

"The traditional art market's not here yet," Matias says. "[Traditional artists] just have to be aware that they have to wait for it and start building there, building their client base and their own marketing bubble, so that when [the market] gets here, they're ready for it."

In a sense, some artists might find themselves starting back at square one when it comes to getting a potential client's attention online — and that takes time. In order to get off on the right foot, that process begins with creating work that's unique, particularly in a market that has been increasingly flooded with NFTs, Matias said. 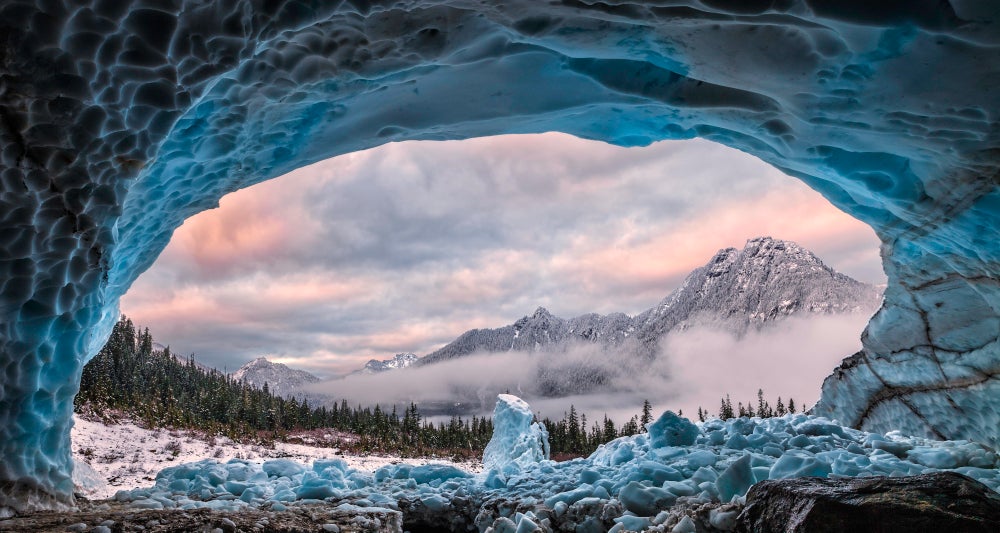 "There's already tens of thousands of artists in the NFT spaces," Matias says. "I don't think that it's going to make my work any cheaper. It just means I have to stand out somehow and to continue making "better work' [that's] more sophisticated, more thoughtful [and] with more intention."

If You're Interested in NFTs, You Need to Start Now

Matias cautions against waiting too long to get into the NFT market. Based on his observations, too many artists say that they're interested in selling NFTs without following through with a plan of action. Others spent more time than they should on the one piece that, they believe, will define their subsequent work online.

In other words, spending too long on the ideation of an NFT can make the process of selling the asset more tedious. As the number of artists in the NFT market grows, so too does the competition. Rather than wait for the right idea to come or hang out on social media platforms with their peers, artists should take the first step to actually creating.

Minting an NFT Isn't Free — There Are Gas Fees Involved

Just like vendors on Amazon have to pay a litany of fees to sell their items, artists also need to pay what is called a gas fee if they want to mint their NFTs. On many platforms like Foundation, users are required to pay a certain charge attached to the computing energy required to make an NFT part of a blockchain. Furthermore, there are also gas fees attached to transactions. 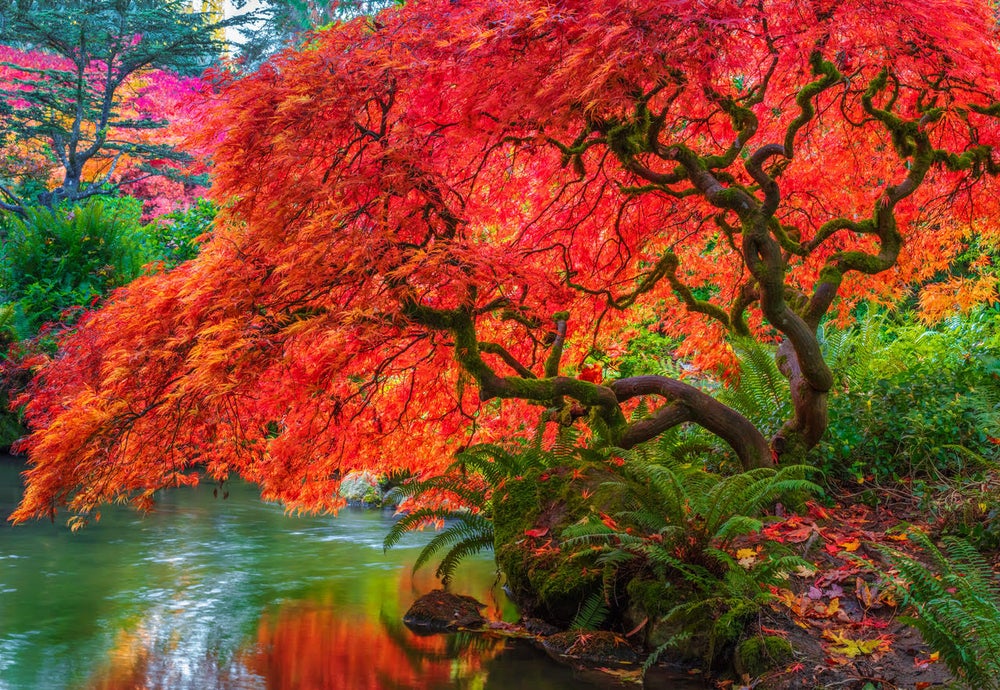 Undoubtedly, gas fees present a huge challenge to up-and-coming artists, who might not have the financial means to turn their art into NFTs. This is particularly true for those who want to put their work on their Ethereum blockchain — as of this writing, the average gas price is 166.33 gwei. But the Ethereum blockchain shouldn't be the only one artists consider: Cheaper alternatives exist too.

"Ethereum is really expensive because Ethereum is using proof-of-work instead of proof-of-stake," Matias says. "But other platforms like Polkadot and these other ones that are coming out are going to be less expensive — Cardano, especially."

You Can Sell Your Physical Artwork and Its NFT Version Separately

Artists don't necessarily need "to pair the digital with the physical" if they want to sell two versions of their work. In fact, Matias suggests selling them separately. Not only does it boost profits, it also caters to two different clientele separately. While there are some who prefer owning physical art pieces, others might not have space to even hang or place those pieces in their rooms. In those situations, owning a digital version sounds more practical.

"I can sell my ice cave piece as an NFT for 3 ETH each [about $7,000], and I can sell the physical piece as an edition of 50, so they're completely separate," Matias says. "You can attach a digital [work of art to its] physical, but you don't need to."

"There's no reason for [customers] to actually want the physical piece, and a lot of artists are making that pairing and then not getting hits because people don't want it," he adds.