Apple also revealed a new iPad Pro, which will take advantage of some powerful multi-tasking features in iOS 11.

By Chloe Albanesius
June 5, 2017
This story originally appeared on PCMag

Apple's iOS 11 will give Venmo a run for its money with person-to-person payments within Messages, the company announced at WWDC today.

The App Store is also getting a makeover, as is the Control Center and Notifications menu. And Siri will be doing battle against Alexa with upgrades like on-the-fly translations and a smoother voice.

The Apple Pay upgrade will be integrated with Messages as an iMessages app. You can then send funds to friends, who have three options: add it to an Apple Pay cash card, which you can use to buy apps and other Apple services; send it to someone else; or withdraw it and add it to your bank account. 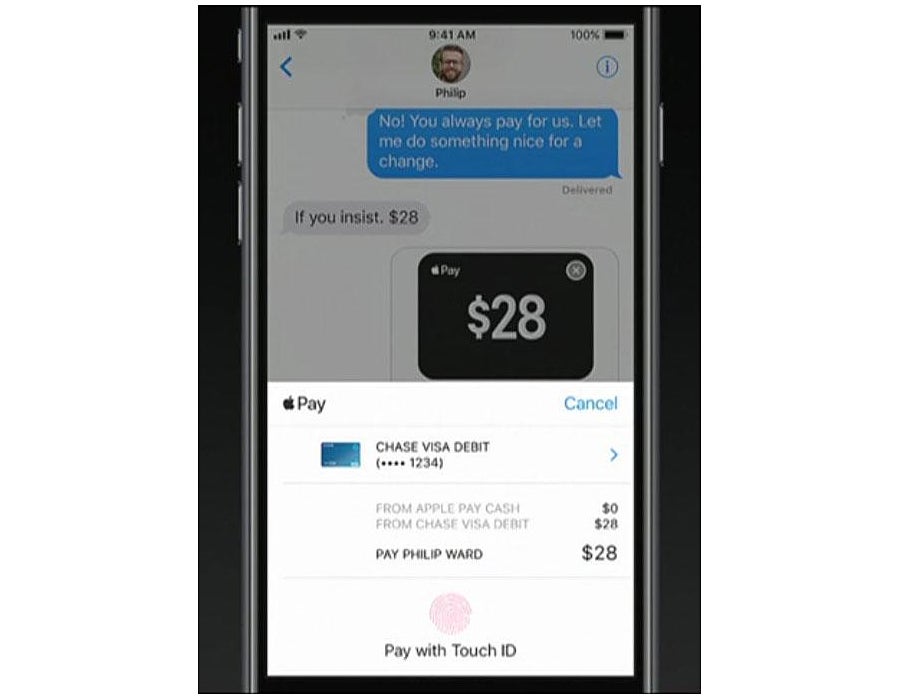 Cupertino also promised more apps and stickers within Messages, but most notably, Messages will be stored in the cloud. Content will be synced across devices but also optimized on the device, so only the most recent messages are cached on your device, freeing up space.

Siri is growing up, with a "more natural and expressive" voice, Apple says, and an upgraded user interface. If you're traveling, meanwhile, you can speak to Siri and ask her (or him) to translate it to one of five languages: Chinese, French, German, Italian, or Spanish.

Apple says Siri will also take note of your activity across the OS, displaying things of interest in news, providing a location for an appointment or assisting in making a calendar appointment. What Siri learns about you will also sync across your Apple devices. 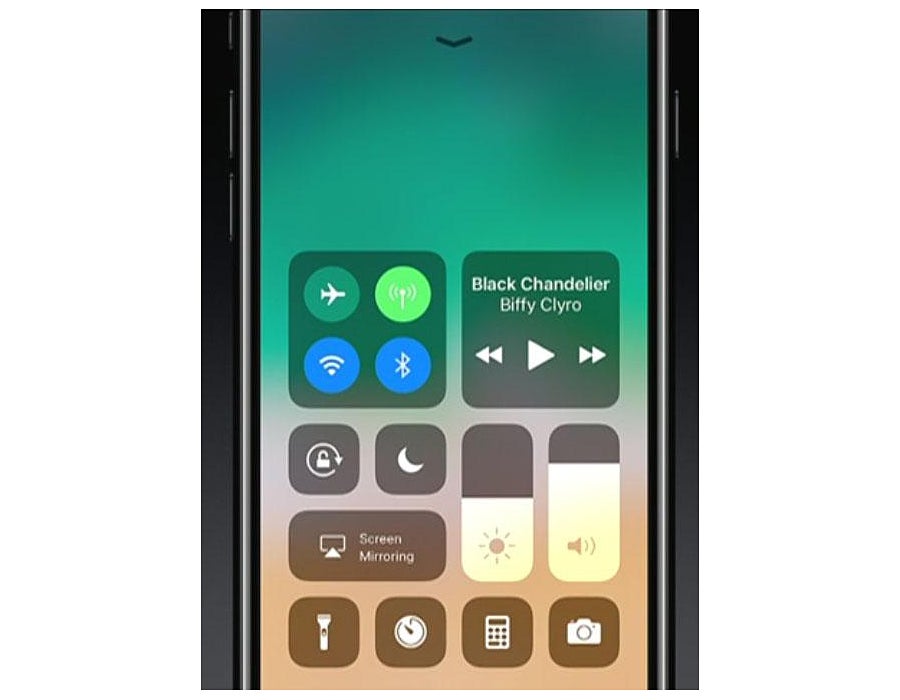 Control Center, the menu that emerges when you swipe from the bottom, is also getting consolidated. It's a bit more cluttered than the interface in iOS 10, but things like music, which was relegated to its own screen in iOS 10, is now together with everything else for one-swipe access. Apple also teased easier-to-manage notifications and upgrades to its Photos app.

If you use Apple Maps, the company talked up the improvements for drivers. A Do Not Disturb mode will help you keep your eyes on the road. If anyone texts you during your drive, Maps can send them an automatic text, telling them you'll call or text back when you arrive at your destination. In the case of an emergency, there is the option to allow certain people to break into your drive, even with Do Not Disturb on. 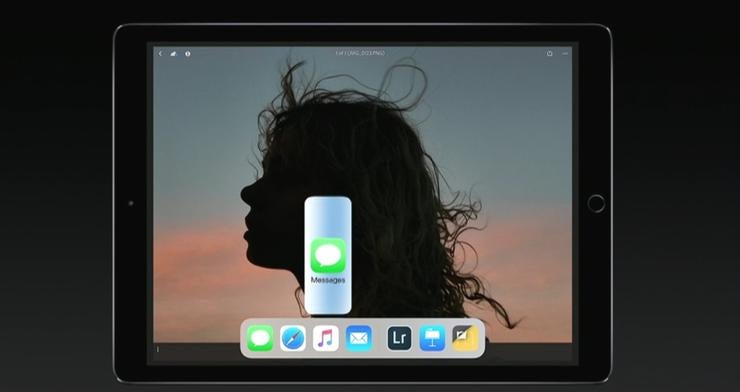 Though hardware isn't usually on the agenda at WWDC, Apple revealed a new iPad Pro, which will take advantage of some powerful multi-tasking features in iOS 11. That includes drag and drop and an easier-to-use app picker menu. The slide-over menu is still there, but you can also organize your apps at the bottom of the screen, peeling off specific apps and moving them around the screen.

The new iPad Pro is shipping now, but will get iOS 11 in the fall. Developers can get their hands on a beta version of iOS 11 today; a public beta is expected next month.