They can't use facial recognition tech without a court order.

By Kris Holt
June 9, 2020
This story originally appeared on Engadget

Congressional Democrats have unveiled a sweeping police reform bill with the aim of overhauling law enforcement in the US. They announced the Justice in Policing Act of 2020 following the alleged police murder of George Floyd in Minneapolis two weeks ago. His death sparked widespread protests against police brutality and racism.

Among the measures the authors propose are mandatory body cameras for all uniformed federal officers and dashboard cameras for marked federal police vehicles. However, the bill won't require state and local police officers to wear them.

Officers will have to switch on their cameras whenever they're responding to a service call or interacting with a member of the public in "any other law enforcement or investigative encounter." If it's not safe or possible for them to activate the camera because they're facing an immediate danger, they'll do so as soon as possible.

The bill spells out when police can ask for permission to turn off cameras. They aren't allowed to use the devices in certain circumstances either -- for instance, when filming would put informants or undercover officers at risk.

Agencies will have to store footage for six months and then permanently delete it. That timeframe is extended to three years if it captures the use of force, a subject of the footage makes a complaint or in some other cases. People who are filmed with the cameras will have the right to access the footage, as will their parents if they're a minor. If someone who has been filmed has died, their family members will be able to review the recordings.

Notably, departments won't be allowed to equip these body cameras with real-time facial recognition technology or carry out "any other form of automated analysis or analytics" without a judge's approval. Last year, California banned the use of facial recognition in body cams through 2023. Some body cam makers don't install the tech in their devices anyway. 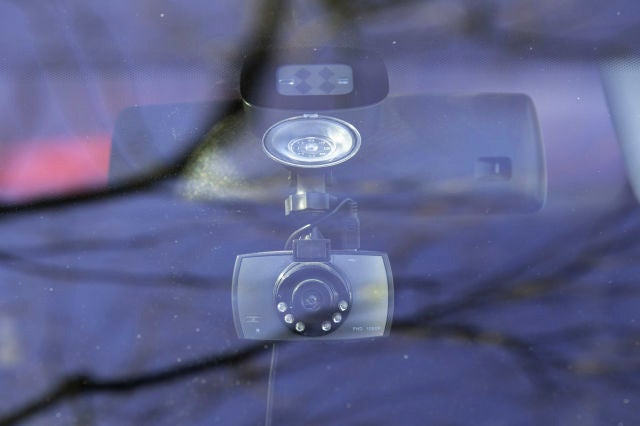 As for the dashboard cameras, they'll need to be able to capture at least 10 hours of video and audio. Officers will need to start recording whenever they pull someone over or activate the emergency lights. Footage will need to be stored for 90 days, and dash cams can't use facial recognition technology either.

The federal government is more limited in how it can establish video recording standards at state and local level. Still, the bill would require those agencies to use existing federal funds to ensure the use of body cameras. Several small departments have ditched them in recent years after claiming that they cost too much. Not every state mandates body cameras or has laws in place governing their use.

The act doesn't fully embrace the idea of automatically activating cameras. TASER's Axon has a number of sensors that switch on nearby body cameras when they're activated, including one that prompts all cameras within a 30-foot radius to start filming when an officer draws their gun. The bill doesn't mention traffic cameras either. They can reduce the number of police interactions by automatically sending out tickets instead of cops writing them.

Some studies have shown that body cams can be effective in compelling police to change their behavior, but others have suggested they don't make a great deal of difference. The mere act of being recorded isn't necessarily a deterrent to police brutality, as evidenced over the past couple of weeks, and some officers just don't use body cams even when they're supposed to. However, they could improve police accountability. In concert with the many other reforms proposed in the bill, increased use of them might help to lower the use of force and lead to more peaceful resolutions.

The bill also seeks to ban law enforcement at all levels from racial, religious and discriminatory profiling with mandatory training to prevent it. If passed into law, it'd require local and state law enforcement to record instances when force is used and make it harder for agencies at that level to obtain military-grade equipment. Additionally, the bill aims to forbid "chokeholds, carotid holds and no-knock warrants at the federal level." 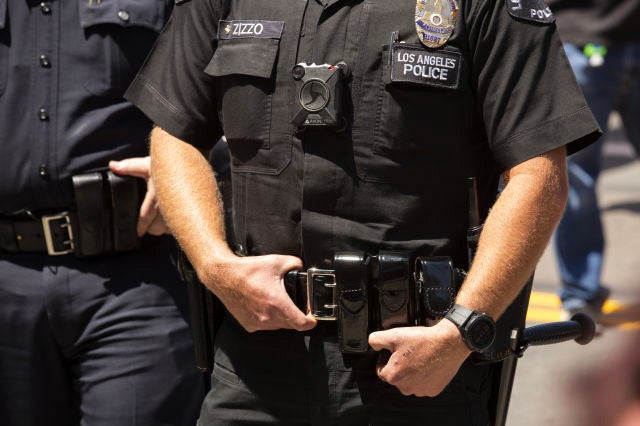 So far, 35 senators and 166 House representatives (all Democrats) have co-sponsored the bill. It has also won backing from the National Association for the Advancement of Colored People, The National Coalition on Black Civic Participation, Demand Progress and other organizations. While there's a good chance of the Justice in Policing Act of 2020 passing the Democrat-controlled House, it might face more resistance in the Senate, where Republicans hold sway.

Meanwhile, Canada's prime minister Justin Trudeau said on Monday that he'll try to persuade provincial premiers to equip officers with body cameras amid growing calls for them in the country. He noted that while they aren't a magic solution to the problems of discrimination, "it is something that is, in my opinion, what we need to move forward with."