Samsung Wants to Measure Body Fat With a Smartphone Squeeze

By Jacob Kleinman
July 14, 2015
This story originally appeared on TechnoBuffalo

Fitness tracking is already a key feature for most smartphones. Apple heavily promotes the Health app that comes preinstalled on every new iPhone, and Samsung has been pushing its S Health service as well. Now it looks like the South Korean company may have a plan to outdo the competition when it comes to mobile health tracking.

A recent patent from Samsung details how future Galaxy phones could measure your body fat levels when a user simply grips the device. The technology relies on four sensors that could come built into your smartphone case or a smartphone.

The sensors can then measure "input current and the intensity of the measured voltage" to figure out your fat levels.

It sounds complex, but if it actually works it could be extremely simple to use. Just squeeze your phone for a quick body fat reading.

That's something anyone focused on losing weight or simply staying in shape should be interested in, potentially giving Samsung a huge advantage over Apple and the rest of the competition. 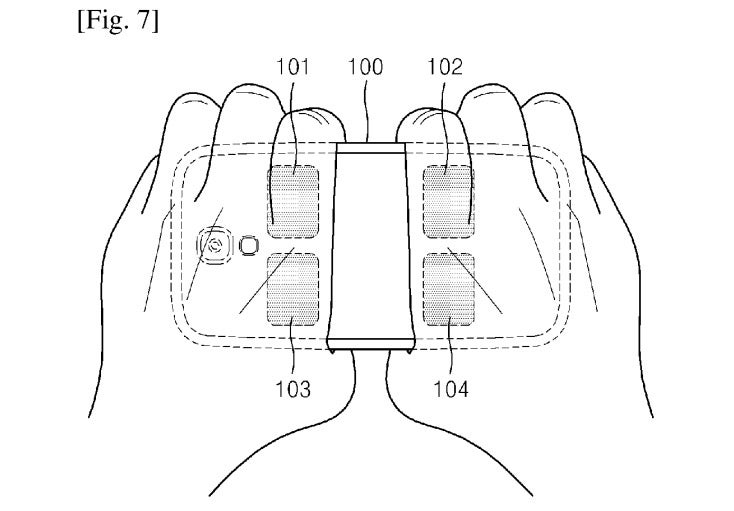 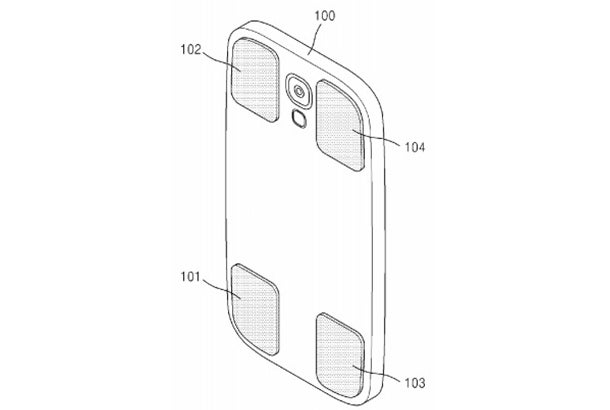 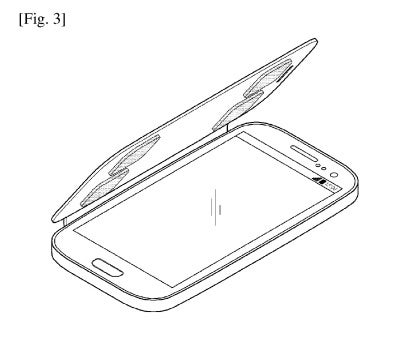 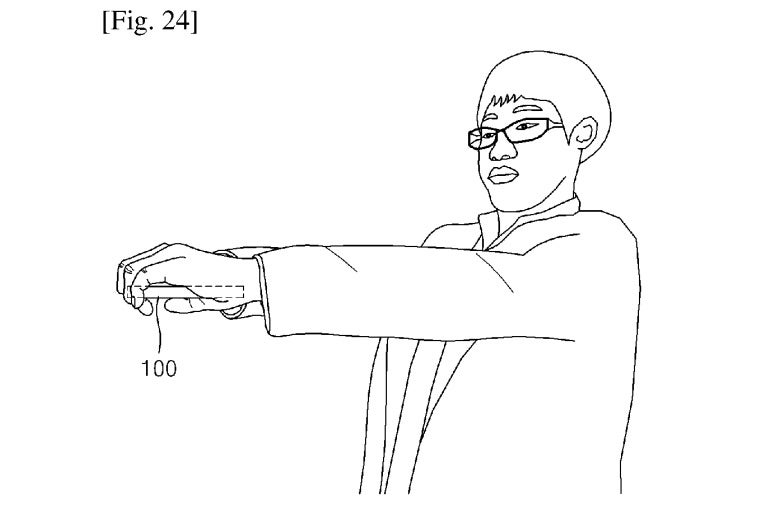