To Save Some Cash, Netflix Developed Its Own Font

Dubbed Netflix Sans, the font will reportedly replace the similar Gotham font the streaming giant currently uses, and possibly save it a few million per year.

By Angela Moscaritolo
March 22, 2018
This story originally appeared on PCMag

According to It's Nice That, the streaming giant has developed its own custom font, dubbed Netflix Sans, to save money on licensing fees. Developed by Netflix's design team in collaboration with foundry Dalton Maag, Netflix Sans will "be used across the streaming platform's brand identity," replacing the similar Gotham font Netflix currently uses, the report notes.

"With the global nature of Netflix's business, font licensing can get quite expensive," Netflix Brand Design Lead Noah Nathan told It's Nice That. "Developing this typeface not only created an ownable and unique element for the brand's aesthetic … but saves the company millions of dollars a year as foundries move towards impression-based licensing for their typefaces in many digital advertising spaces."

Check out the images of Netflix Sans below. 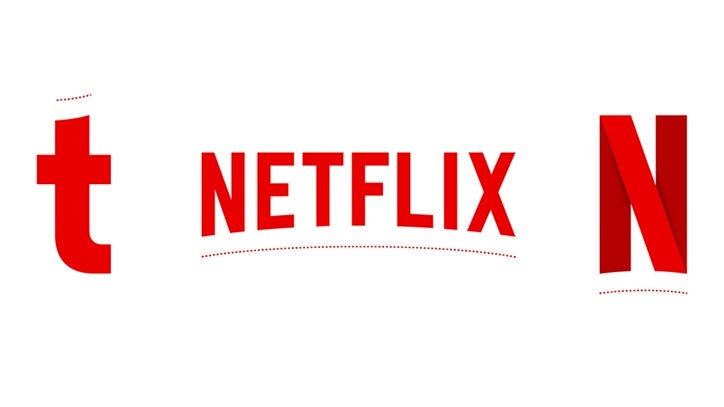 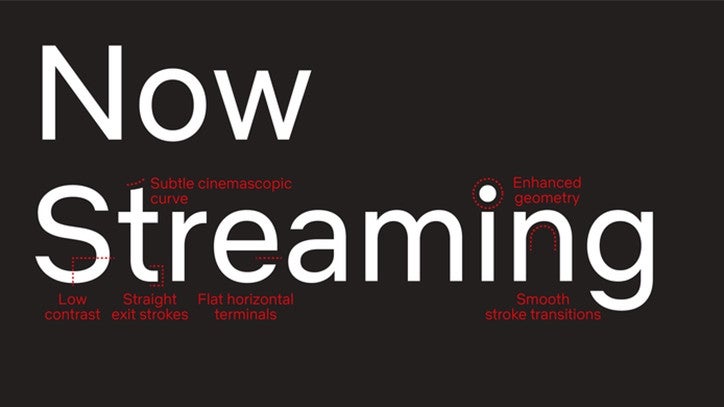 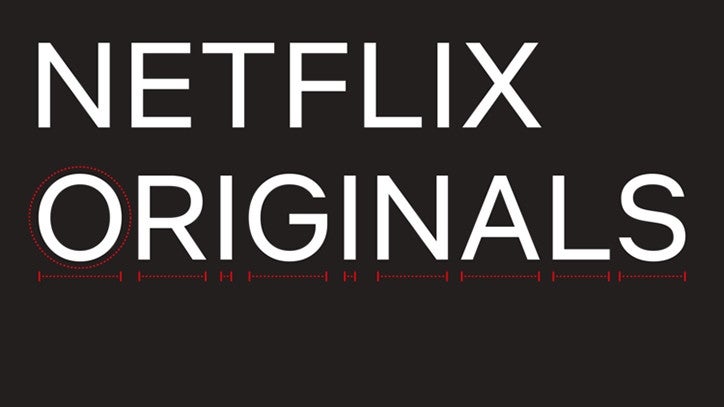 Netflix declined to offer any additional details about the new font when contacted by PCMag.

As The Verge notes, a number of major companies, including Apple and Samsung, have also developed their own fonts.

Those extra millions will likely come in handy as Netflix moves to spend up to $8 billion on original content this year. Thanks to hits like Stranger Things, The Crown and Bright, Netflix had a huge fourth quarter, adding approximately 8.33 million new customers for a total of more than 117.5 million worldwide. In the U.S., total streaming membership was at 54.75 million by the end of 2017, up from 49.43 million during the same period in 2016.