Check out the most prominent rumors and speculation about WWDC ahead of Monday's keynote.

By Matthew Buzzi
June 5, 2017
This story originally appeared on PCMag

Apple's annual Worldwide Developer Conference (WWDC) kicks off Monday in San Jose, where we expect to hear about the new versions of iOS and MacOS, and perhaps One More Thing.

We'll have hands-on coverage from the event floor that day, but for now, here are some of the most prominent rumors and likely announcements making the rounds in the lead up to the keynote.

The only true surefire bets for WWDC are new versions of Apple's mobile and computer software platforms. Most Apple consumers will end up with some or all of the announced features depending on which products they use, and developers are eager to hear what they'll have to work with, so these will be the stars of the show.

Expect the usual updates to core apps like Safari and Mail, with productivity enhancements across the board. Exact feature additions will read more like a wish list since little is known or confirmed currently, but maybe we'll see announcements like conference calls in FaceTime.

Improvements for watchOS and tvOS should also be on display, mainly in the form of more integration into the two main platforms. Increased Siri functionality and unification across the platform might play a big part in the conference, too, especially if the next rumor turns out to be true.

Apple's answer to Alexa (and more recently, Google Home) has been long expected, and it seems like this could be the year we finally see one.

Whether this is something consumers are itching for remains to be seen -- no doubt many interested in a voice assistant have given in and purchased an Amazon Echo or Google Home by now, but the Apple ecosystem could be enough of an incentive to buy. Either way, Bloomberg reports that a Siri speaker has already entered production, so there's a good chance we see it on Monday.

That said, Apple could wait to debut the speaker later in the year, which would be closer to its expected shipping date. If reports are true, it will differentiate itself from the Echo and Google Home with features like virtual surround and, as mentioned, integration with the already ubiquitous lineup of Apple products in millions of homes.

The standard MacBook and MacBook Pro lines were given some love in 2016 with modest redesigns and, in the case of the Pro, the introduction of the Touch Bar. As such, any announcements about these two lines at WWDC will likely include minor component updates, such as the latest generation Intel processors, rather than major physical or feature changes. 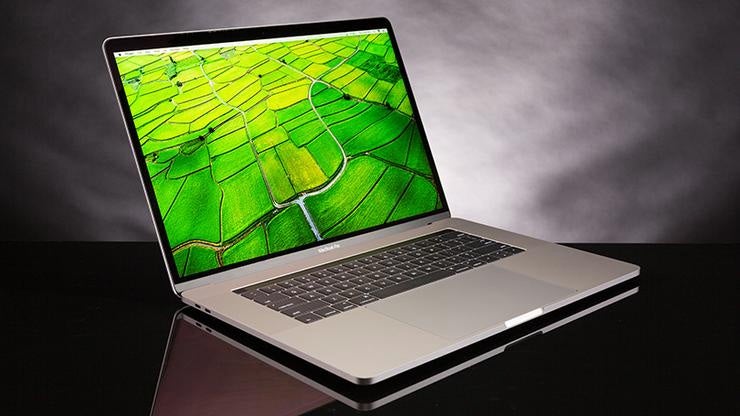 There have been some industry rumblings to support this speculation, but it may turn out this traditionally software-focused event saves its MacBook overhaul for a product that might need it a little more attention.

The Air remains an all-time favorite laptop for many, despite Apple's relatively infrequent updates to the line. It's appealing as the cheapest (comparatively) entry in Apple's laptop line, and did not receive the 2016 refresh its counterparts did. An "if it ain't broke, don't fix it" approach makes some sense here, but the most recent MacBook Air was released in 2015, and if Apple skips another upgrade, 2018 is an awfully long wait in computer time.

If it does arrive, expect a USB-C only approach, since even the "thicker" 2016 MacBook dropped the larger standard USB ports. The 1,440-by-900-display resolution would almost definitely receive a boost, since it was already on the low side in 2015, and its great battery life may very well creep even closer to 20 hours. 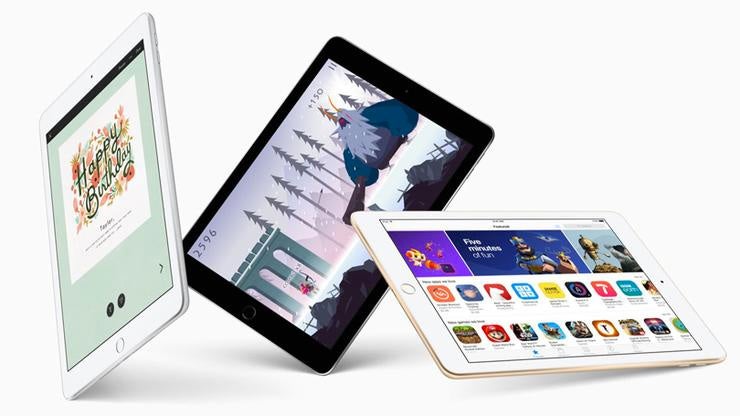 If the existing 9.7- and 12.9-inch iPad Pro models don't do it for you, how does something in the middle sound? Thanks in part to analyst expectations (as reported by Mac Rumors), there's plenty of buzz suggesting a 10.5-inch iPad Pro will be revealed at WWDC that similar in size to the 9.7-inch model.

The extra screen space will be made possible by much thinner bezels -- nearly edge-to-edge -- so that Apple can fit a larger screen in a smaller body. In fact, it may replace the 9.7-inch version altogether, since it's essentially the same size with a bigger display. Odds are this won't be the only upgrade: The usual component updates like better cameras, a new processor, and maybe a new Apple Pencil would fill out the rest of this announcement.