The 120,000-square-foot compound is for sale in Massachusetts.

The estate of the founder of Yankee Candle Company is for sale. And it's lit.

According to Zillow Gone Wild, Michael Kittredge III is selling his family home in Leverett, Massachusetts, for $23 Million. The 120,000-square-foot monstrosity consists of eight structures spread out over 60 acres.

"No expense was spared in the design and building of this compound," reads the listing on real estate company Douglas Elliman's website.

And build it, they did. The original home was a modest three-bedroom Colonial that Kitteredge's parents bought for $144,000 in 1984. But as the success of Yankee Candle Co grew, so did the house.

"My dad built this place for his family, because he was very poor growing up," Kitteredge told the Wall Street Journal. "He really wanted to be able to give his kids and his family a lifestyle he never dreamed of having."

It's hard to determine the coolest feature of the estate, but let's start with the 55,000-square-foot spa and indoor water park. Inspired by the Bellagio hotel in Las Vegas, it has a waterfall, slides, and lagoons. 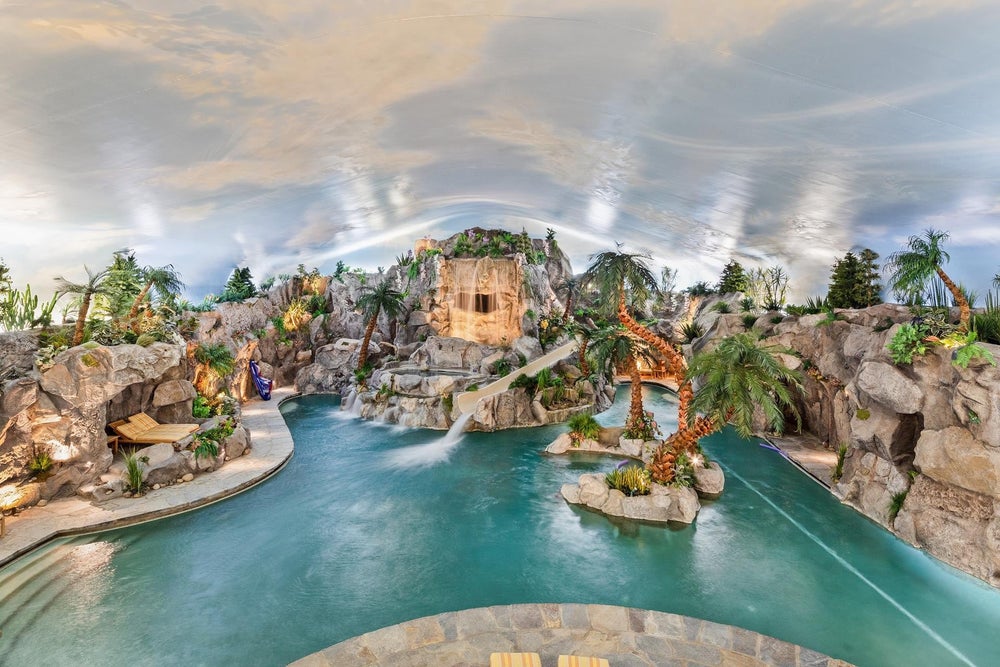 Then, there are the so-called "car barns," which can accommodate an estimated 80 vehicles. 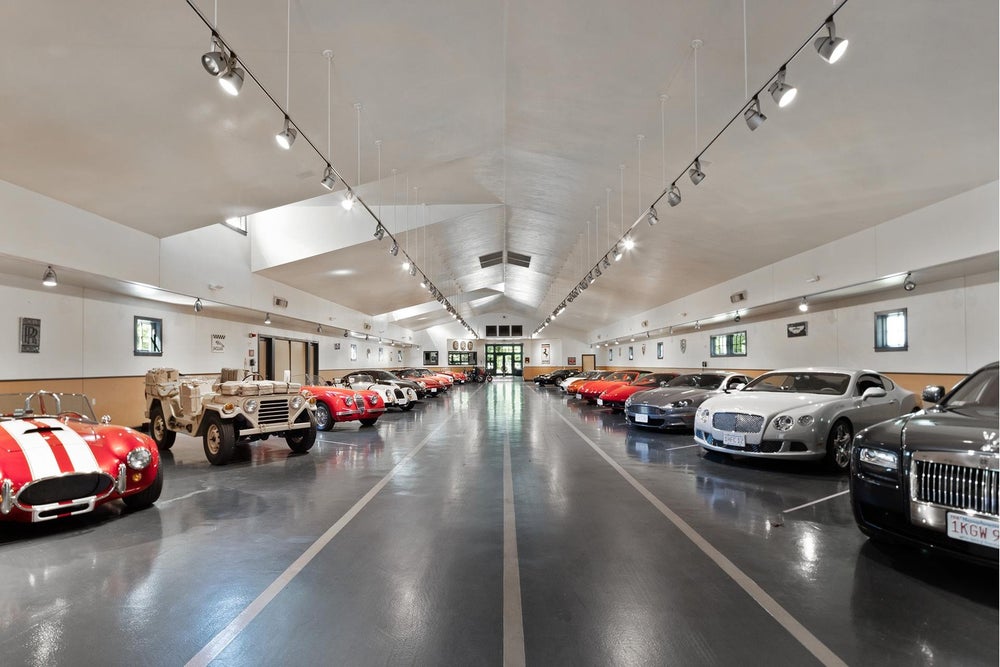 If sports are your thing, you might want to hit some balls on the luxurious tennis courts or bowl a few frames in the bowling alley. 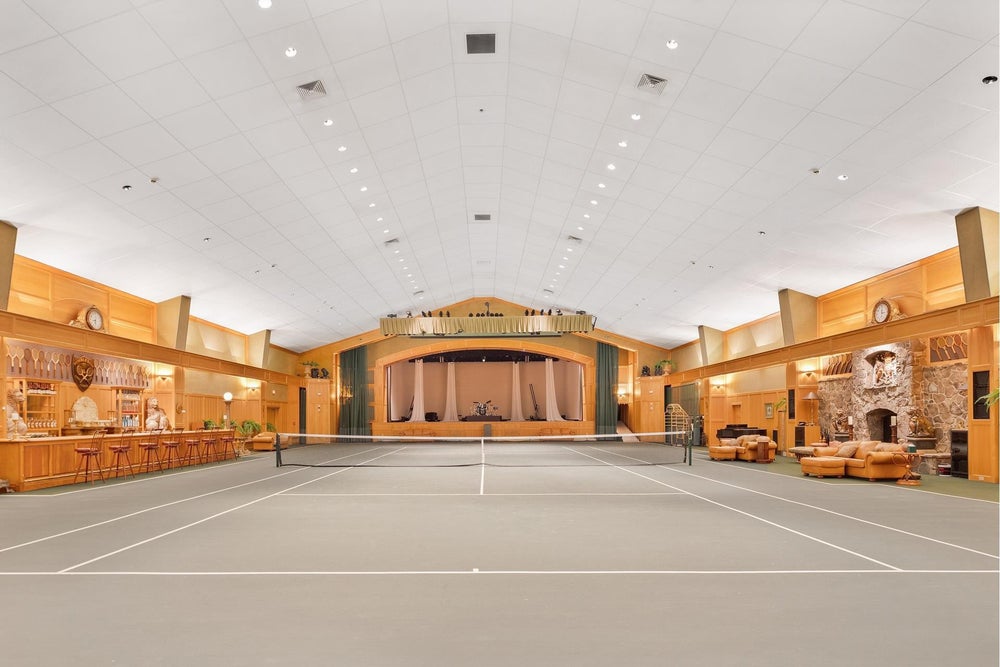 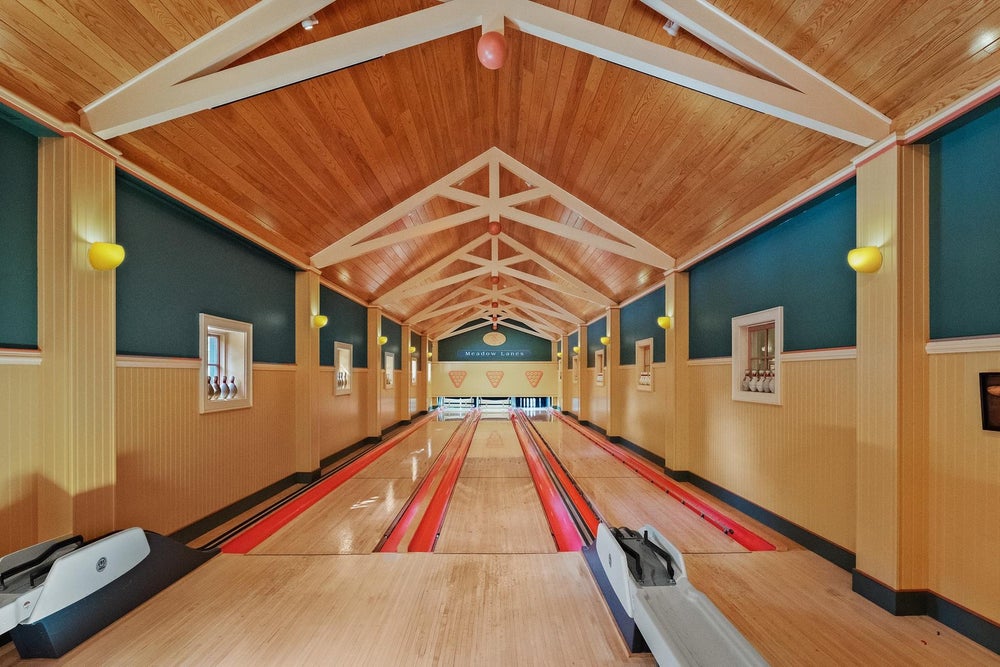 Are you more of a gamer? Check out the estate's fully-stocked game arcade. 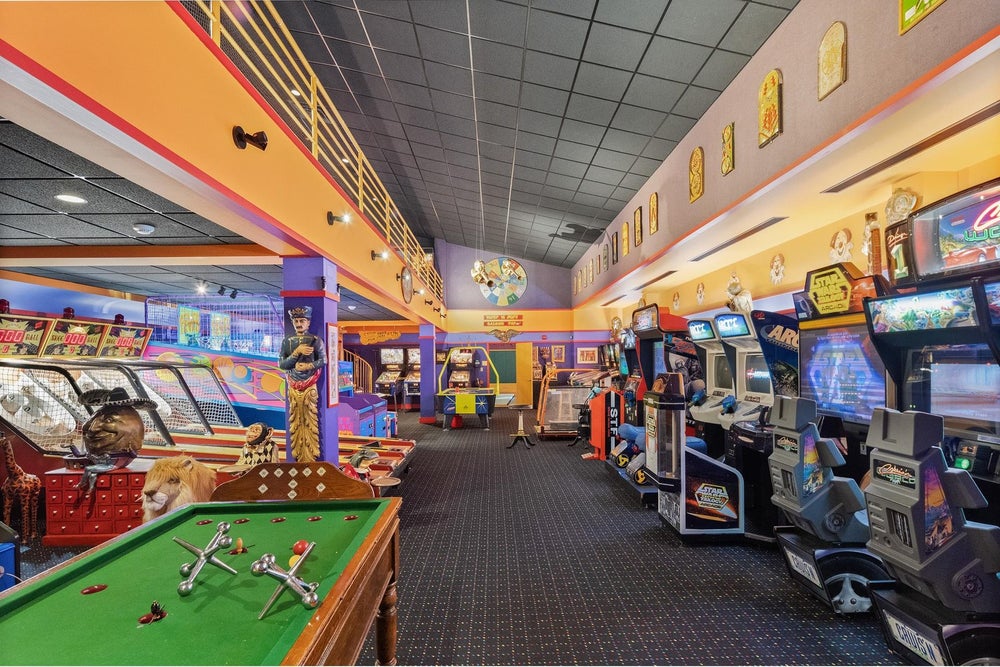 The living quarters are fit for royalty. 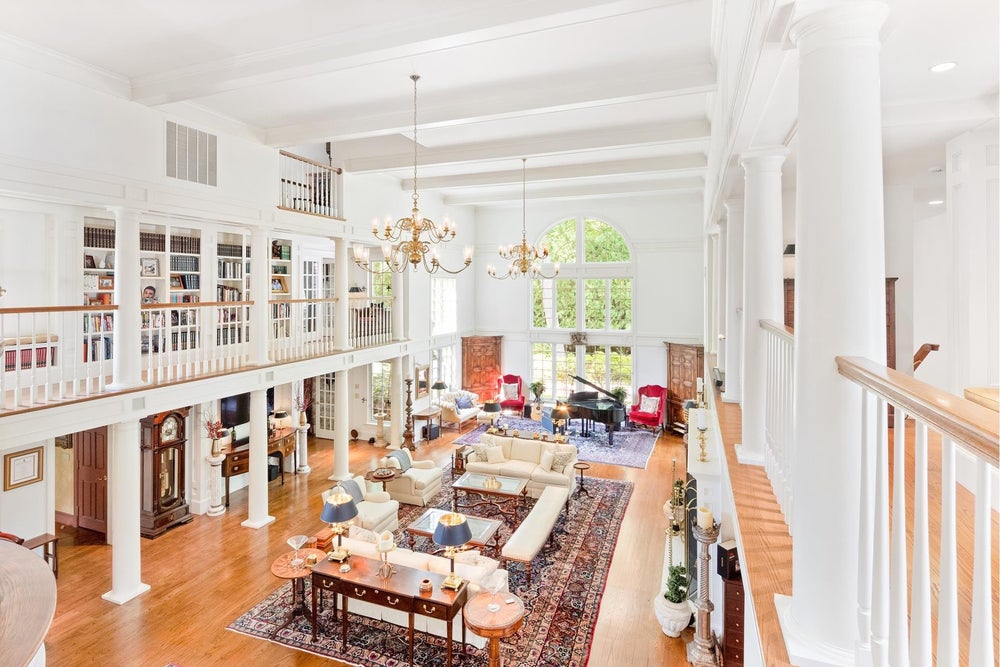 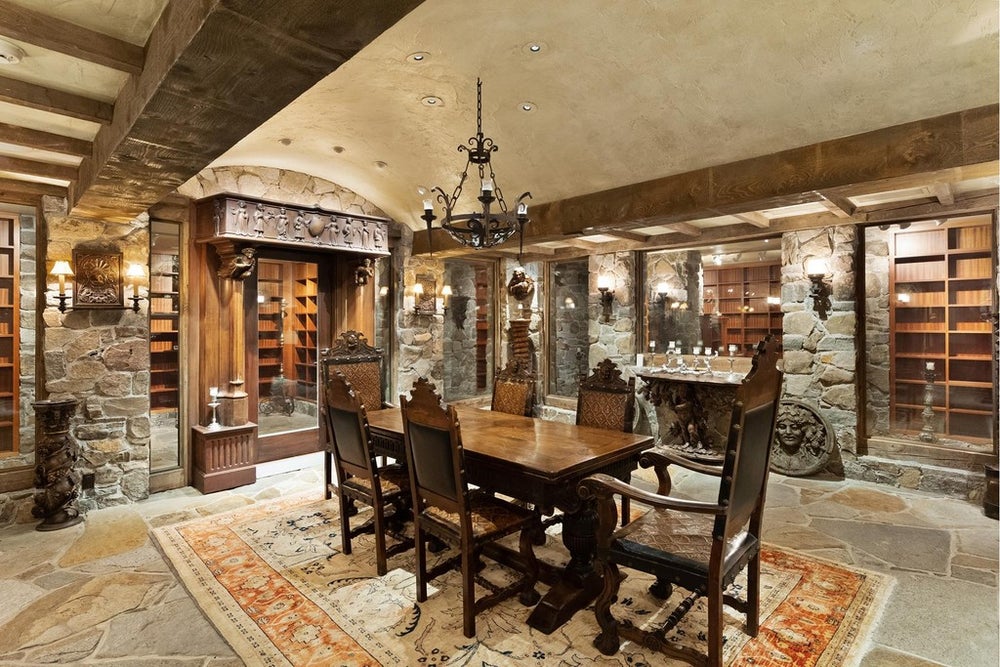 "It was like having Disneyland in the backyard," Kittredge recalls.