The entrepreneur and founder of Mina Group intends to offer UAE restaurant goers with a distinct dining experience.

By Pamella de Leon
March 12, 2019
Opinions expressed by Entrepreneur contributors are their own.
You're reading Entrepreneur Middle East, an international franchise of Entrepreneur Media.

Making a mark in the hospitality scene is no easy feat. As celebrity Chef Michael Mina debuts his latest venture Prime Grill at Dubai Galleria Mall, the entrepreneur and founder of Mina Group intends to offer UAE restaurant goers with a distinct dining experience. The chef's renowned restaurant in San Francisco has gained two Michelin stars and previous Dubai concept Mina Brasserie has already been received fairly well by the DIFC crowd. He was joined by Mina Group President Patric Yumul, along with partner National Trading and Developing Establishment, when I met them at the launch of their dining concept in this market.

Turning a culinary passion to a profitable business takes a lot of work, and the one factor that the duo asserts is essential is its team. Connecting with your guests and your team is vital to sustaining your passion, says Yumul. "If you don't want to provide a place where people feel at home, where people feel great about eating your food, or great about coming to your restaurant, you won't be able to sustain success and you won't be able to have profit. And if you don't have a team that's passionate about what you believe in and passionate about what you do, they're not going to be able to provide that for the guests."

Chef Mina reiterates this and says, "The biggest thing that you have to understand is that you have to obsess over the fact that everybody that works for you, you're trying to build them [up]- to give them a career, not just give them a job." He notes it's having the mindset of being an example and embodying accountability for your work, "Show them the best way to take care of the guest, then naturally, what's going to happen is you're going to do things right because you actually owe it to your staff. You owe it to your staff to have accountability in your restaurant."

Having in mind the trajectory of his career, I ask him about keeping the balance between being commercial and staying true to his culinary vision, and Mina goes back to his statement on focusing on a great team as a foundation, "You have to have people that are a hundred percent focused on building the people around them, and building the next great General Manager or the next great chef." He also advises against being complacent, "If every ounce of your energy goes into making the restaurant better every day, you have a very good chance at being financially successful." 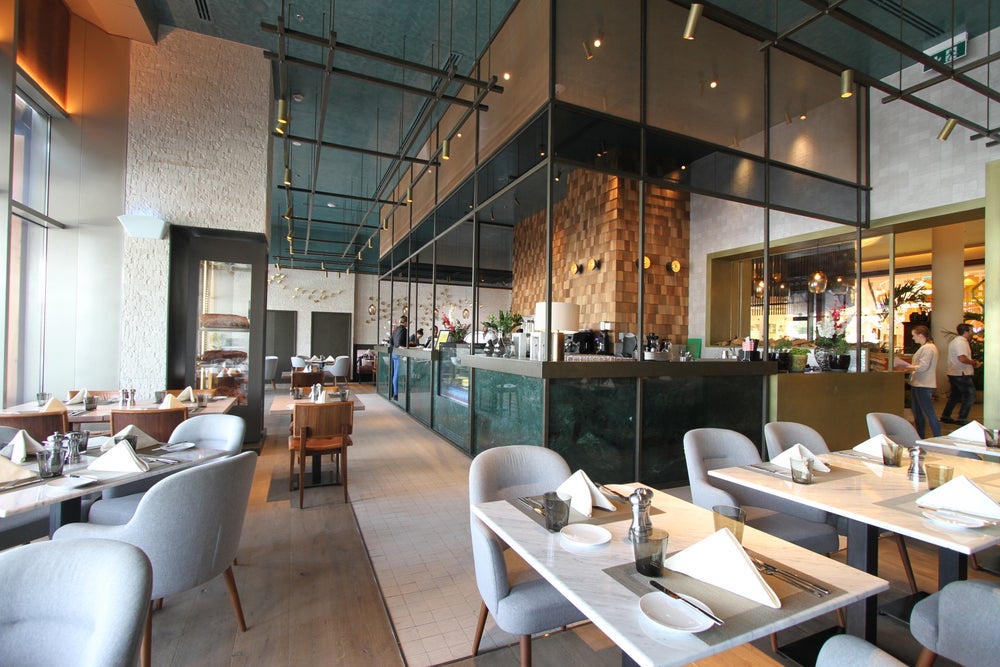 Operating since 2003, Mina Group currently has 44 restaurants across the world, with more venues positioned to be opened mainly in North America this year. The secret to success to be able to grow and sustain the business, Yumul proudly says, is their team. Along with a "very focused set of systems and principles" that they used to operate in their restaurants, Yumul asserts it's all about having a diverse pool of talent that "we continue to develop, grow and expose to the different restaurants that allowed us to keep everybody engaged and focused on what we do."

As for their strategy for entering new markets, Yumul states that while knowing the customer, the psychographic data and demographic data of the market are crucial, it's also about actually being on the ground to meet with chefs and retailers to understand opportunities and mix up with the locals as much as possible. "We aren't a company or group that thinks the market needs to come to us, we bend towards the guests, we bend towards the market. By our nature, we're extremely hospitable, we want to please people, we want to make people happy, and so whenever we go to a new market, that's our first intention."

And as they go further into the region, Mina credits their success to their partnerships. Be it in Dubai, which is the first international city in their portfolio, or when developing their strategy for expanding across the US, picking the right partners has been crucial, Mina explains. For example, he adds, partnering with Four Seasons in the UAE proved as an easy decision as they knew the market and it was a strong brand to partner with. Another set of reasons why they decided to enter the market in Dubai and the UAE, Yumul says, was that it provides a diverse and sophisticated clientele for the brand, plus has an advantage of being a prime gateway to the Middle East.

Just before I was served with some of his delicacies, Chef Mina opines on the new interesting trends in the culinary world which, he observes, include people in the US starting to explore eating cleaner, then diners' globally being more and more inclined to the social aspect of dining, and lastly, restaurants increasingly having more global influence in their concepts. True to its name, Prime Grill has a variety of offerings on its menu that are a signature Mina creation, such as the wood-fired and dry-aged steaks, plus with sections "From the Sea' and "From the Land', and a variety of desserts including roasted strawberry cheesecake and the signature Prime Grill brownie. And the chef recommends trying out as much as you crave for, "Treat it as a neighborhood restaurant." 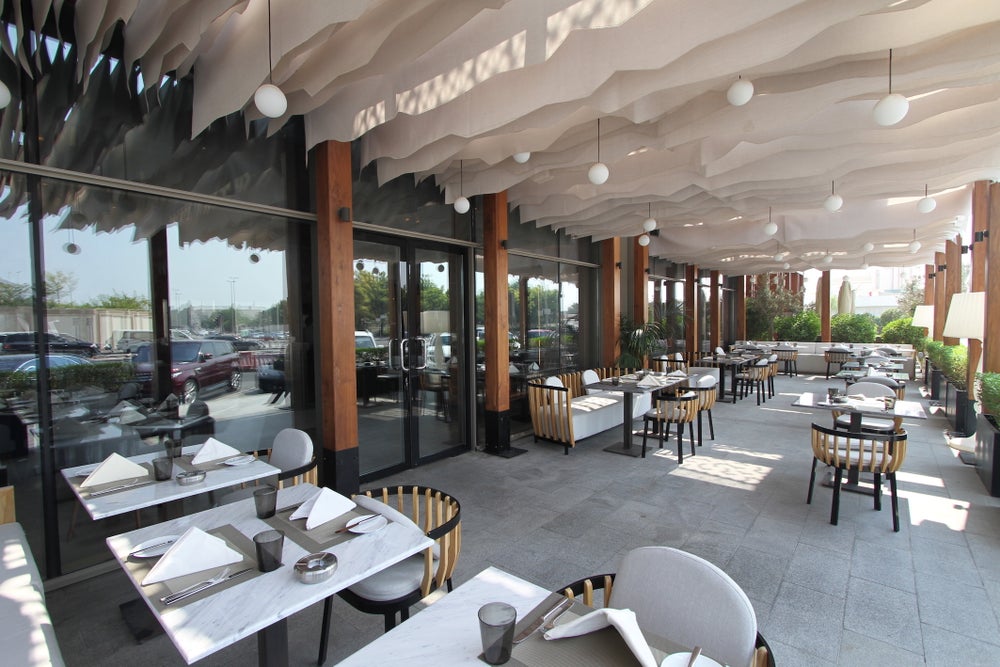 What are your three do's to running a successful culinary business?

What are your three don'ts to running a successful culinary business?

15 Tools to Accelerate Your Productivity