By Sindhu Hariharan
June 5, 2017
Opinions expressed by Entrepreneur contributors are their own.
You're reading Entrepreneur Middle East, an international franchise of Entrepreneur Media.

If you've been keeping an eye on the Middle East entrepreneurship ecosystem, then you'd probablly agree that a series of fundraising and deals announced in the past few months may well be considered exceptional. A closer look at the announcements reveals that besides entrepreneurs, it's been a successful period for the region's investos too, with firms like 500 Startups, Middle East Venture Partners (MEVP), Saudi Telecom Company (STC) Ventures, and SoftBank all closing substantial funds, signifying increase in future funding pipeline for MENA startups. One such investment was Emaar Properties' founder and chairman Mohamed Alabbar's acquisition of a "large stake" in Middle East-focused venture capital firm MEVP. While the finer details of the investment remain undisclosed, a spokesperson of MEVP that we reached out to notes that it's "not a majority transaction." The announcement follows a report by Bloomberg that Alabbar has been eyeing opportunities to buy into venture capital firms in the Middle East, and had held talks with several of them including MEVP and BECO Capital.

With offices in Beirut, Dubai and Silicon Valley, and with over US$120 million worth assets under management, MEVP is responsible for backing various startup success stories in the region, and hopes to continue that mission with Alabbar now. "We are honored to be part of Mohamed Alabbar's wider plans for the region's digital sector, as his venture capital technology investment partner…By combining Alabbar's vision with our team's VC experience, we will offer regional startups greater opportunities to benefit from inevitable digital disruptions," says Walid Hanna, MEVP Founder and Managing Partner, in a statement. Alabbar, on his part, noted in the statement that he looks forward to support "young and emerging digital entrepreneurs" with growth capital, strategic advice, and operational support, "while preserving MEVP management's operational independence." 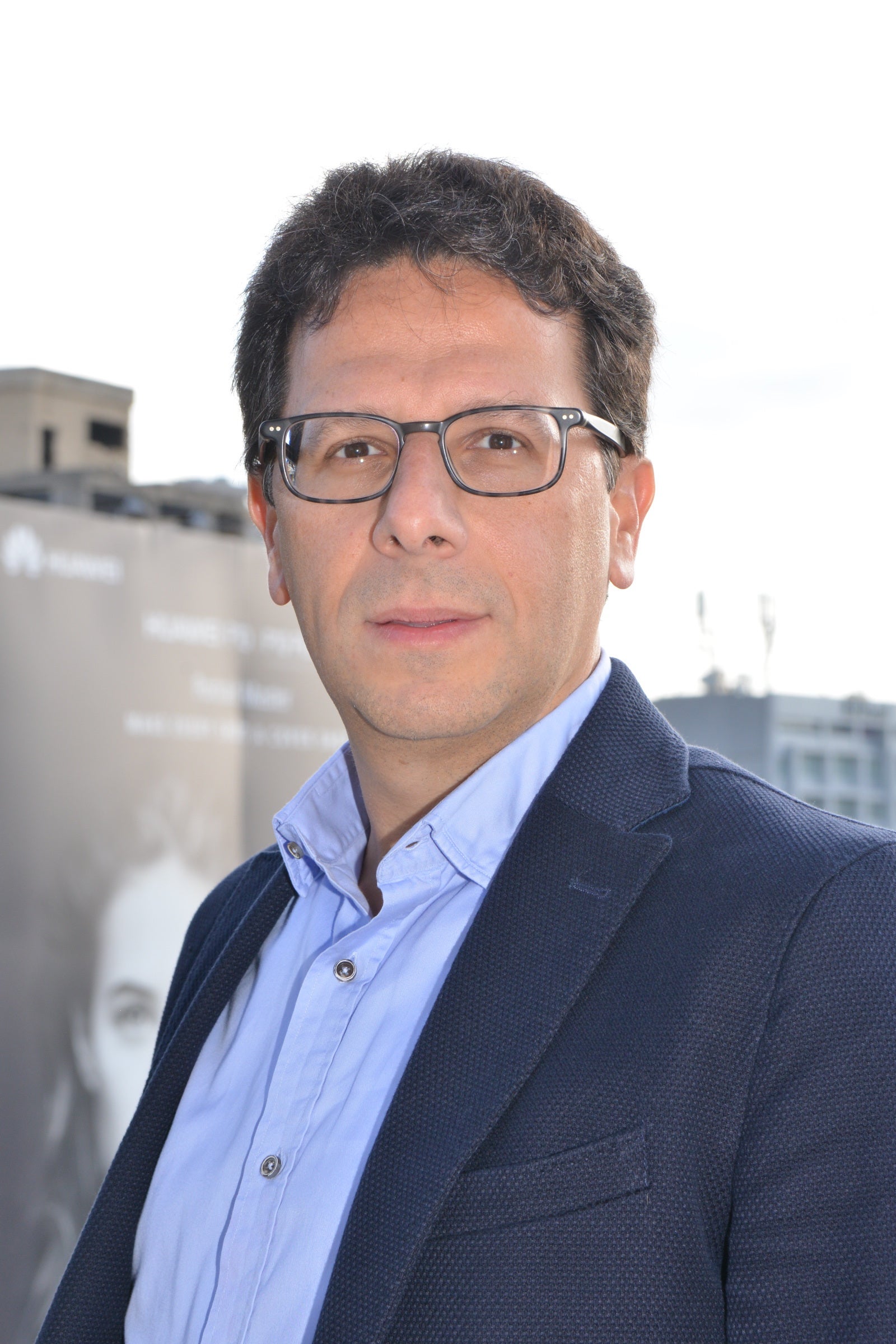 As would be the case with any high-profile acquisition, Alabbar's decision to buy a stake in MEVP (though not a controlling stake) has raised speculations in the ecosystem about the potential conflict of interest issues. Considering Alabbar's plans to launch e-commerce venture Noon.com, and his subsequent acquisitions/initiatives to cement his presence in the MENA startup ecosystem, one can't help but notice a pattern of entering potentially competing areas. Answering a related query about MEVP's take on the issue, a spokesperson for the VC firm says: "Alabbar's motivation to partner with MEVP is very much aligned with the vision of the MEVP founders," and that Alabbar's interests "are aligned with" the best practices of the General Partners [GPs]. "While Alabbar has acquired a substantial stake in MEVP, our structure, governance and processes, will maintain the total independence of MEVP on day-to-day activities and on decision making," the spokesperson notes. "We have strong governance in place to make sure all decisions made are impartial: [an] independent Investment Committee is the ultimate decision maker on investments, Advisory Committee (made of top Limited Partners) opines on potential conflict, and the Fund Board ratifies the fund decisions... There is a clear distinction between the GPs who manage the fund, and the LPs who make the fund mandate and rules."

Besides the prima facie financial boost of having Alabbar onboard as an investor, MEVP also expects significant strategic benefits from the deal to help them unlock value in the MENA region. Among the many advantages it cites are better cooperation with MENA government and policy makers, strong local knowledge, and opportunities to learn from Alabbar's business track record, and his recent efforts to focus on MENA tech and e-commerce sector (including Noon.com, investment in Aramex, stake in Yoox Net-a-Porter etc.). Providing further details on their investment portfolio and plans, the MEVP spokesperson says that while the $120 million portfolio of 40 companies comprises two Lebanese funds and two regional funds, the new fund ("Fund 5") will be a "large regional" fund. "Our focus sectors include Software as a Service (SaaS) for selected verticals, digital marketplaces, on-demand economy, consumer internet, and fintech," he adds.