By Sindhu Hariharan
September 4, 2017
Opinions expressed by Entrepreneur contributors are their own.
You're reading Entrepreneur Middle East, an international franchise of Entrepreneur Media.

Wego uses a proprietary technology that searches and compares travel deals from "hundreds of airlines, hotels and travel agency websites," thus helping users find the best deal. Founded in Singapore in 2005, during the early days of the marketplace model, Wego is now dual-headquartered in Dubai and Singapore, after experiencing rapid growth across the MENA region.

Prior to the current round, Wego had already raised close to $45 million over four rounds (Series A to D) from global tech investors including the US-based Tiger Global Management, Singapore's Crescent Point, and SquarePeg Capital from Australia. According to Wego co-founder and CEO Ross Veitch, MBC Group was the "obvious people" for them to reach out to for their Series E round, given the media company's support to various online companies. "/We've worked with various teams at MBC for several years now, but the investment conversation became serious after an introduction to Amin El Husseini [MBC's Mobile Business Development and Senior Product Manager] and Fadel Zahreddine [MBC's Group Director of Brand Management- Marketing] by some venture capital friends," he says, alluding to the importance of professional networks for entrepreneurs.

"MBC is not unfamiliar with the online travel category and we weren't surprised to learn that they shared our views on the size of the opportunity and the king-making role that TV advertising can play." As part of the partnership, Wego's app and website will be promoted across MBC Group's various media platforms, throughout the year. "As we incorporate more video-based editorial content and product merchandising to Wego's online travel marketplace, there is obvious cross-over potential between MBC's programming and Wego's online services," says Veitch. He adds that proceeds from the round will be used primarily in marketing, both online and offline. "MBC obviously has some powerful media platforms, production capabilities, and knows more than a thing or two about building strong brands in the region, so we plan to leverage our new partner as much as possible." Wego also aims to focus on team building, and says it's on the look out for "talented and passionate digital marketers, data scientists and designers" to join them in Dubai and Cairo. 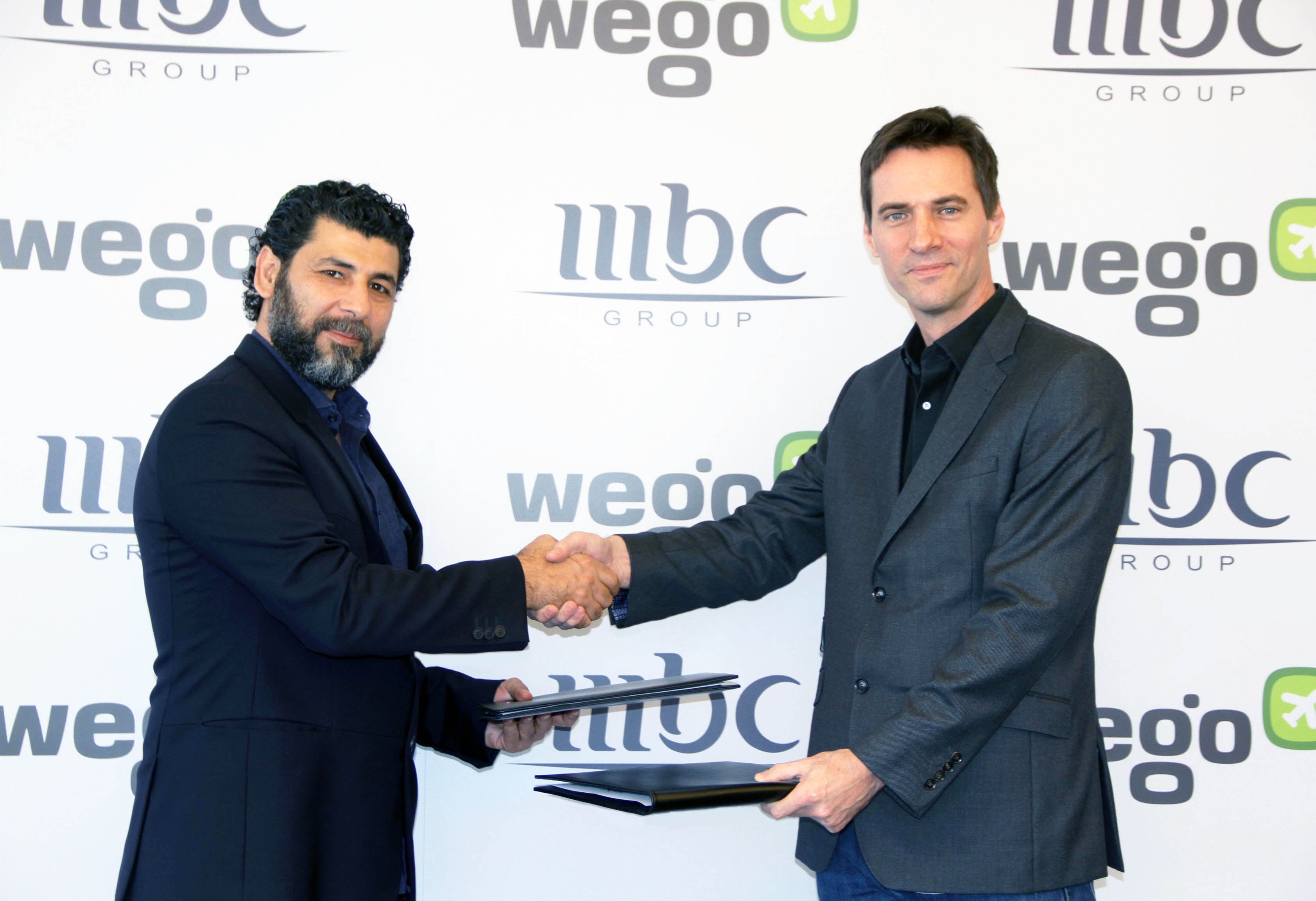 It's taken a good 12 years for Wego to reach where it is today, and Veitch notes that it wasn't an easy journey by any means. "Our biggest miscalculation was market timing," he says. "Back in 2005, when we first launched Wego, we were targeting the markets of Southeast Asia, and there just wasn't enough online travel agencies or suppliers selling online at scale at the time. We were obviously aware of this, but believed that the online travel markets would develop a lot faster than they actually did… But what doesn't kill you makes you stronger, and we learnt quite a few things along the way that turned out to be very good conditioning for approaching the markets of the Middle East."

Based on your experience in raising funds in the MENA region, what are your three top tips for the region's startups to pitch for funds?

"[Firstly], keep in mind that all startups are different, so be very careful when taking generalized advice from other entrepreneurs about anything, including how to go about raising investment. [Second], I personally engage in some tech angel investing and see a lot of startups at a really early stage. I often advise founders to forget about fundraising and instead focus on getting a 1.0 version of the product out the door, and iterate until they get some significant traction with real users. At that point you can have a more meaningful conversation with potential investors, and you'll end up giving away less of your company in the process. [Third], for early rounds you really need to run the process yourself rather than hiring an advisor to do it for you. All investors want to meet the founders or promoters before investing, and for an earlystage company being able to hustle enough to get in front of investors and then pitch them convincingly is a good proxy for the skills you'll need to get your company off the ground. For later rounds I encourage founders to engage an advisor, typically an investment banker, to help manage the process. It's still a lot of work but the process will run a lot smoother, faster, and with a higher probability of a successful outcome if you have a dedicated team focused on the task rather than you trying to do it all yourself on top of everything else involved in running a company. In our case we worked with the investment banking team at Arqaam Capital, who were very professional."

Related: We Got Funded: HolidayME.com Raises US$7 Million In Funding

Show Me the Money. The 4 Principles of Success and Wealth Accumulation