Yebab Puts Photos At The Forefront

By Kareem Chehayeb
June 17, 2015
Opinions expressed by Entrepreneur contributors are their own.
You're reading Entrepreneur Middle East, an international franchise of Entrepreneur Media.

Things often change unexpectedly- and in this particular startup's case, it changed for the better. "Yebab started back in 2008 as a localized wedding directory due to the market need at that time," says its co-founder Mareyah Mohammad. So now that Yebab isn't a platform that caters to brides-to-be, what is it? "Yebab is about instant photo messaging, real-time photo messaging," says Mareyah. "All its features are focused on improving the way people communicate using pictures." On Yebab, rather than the conversation happening in one stream, each picture posted contains conversations under them. Using myself as an example, if I post a picture about the magnificent Justin Bieber and talk about it with a friend, and my friend later posts a picture about legendary film High School Musical, each picture will have separate conversation "streams." However, the potential Yebab has goes well being a casual social media platform. Users with "public" settings can follow up on their pictures' action: views, discussion, shares, and more. Sounds like something a few startups can get behind- more on that later.

Commenting on Yebab's development process, Mareyah says that back when Yebab was being developed as an online wedding directory in 2010, she relied on AED2700 (approximately US$735) that she saved up and used to develop the website on her own, alongside co-founder Murshed Mohammad- which means this is another bootstrapping success story. That said, they received funding from web/mobile investors N2V that same year, and that probably made things easier for them as they decided to evolve Yebab into a mobile app, something that Mareyah believes has a "global approach to cover all types of categories and gender as well." Costs naturally went up later on: "When we shifted to be an established company and started hiring talents, costs naturally increased to reflect market rates." 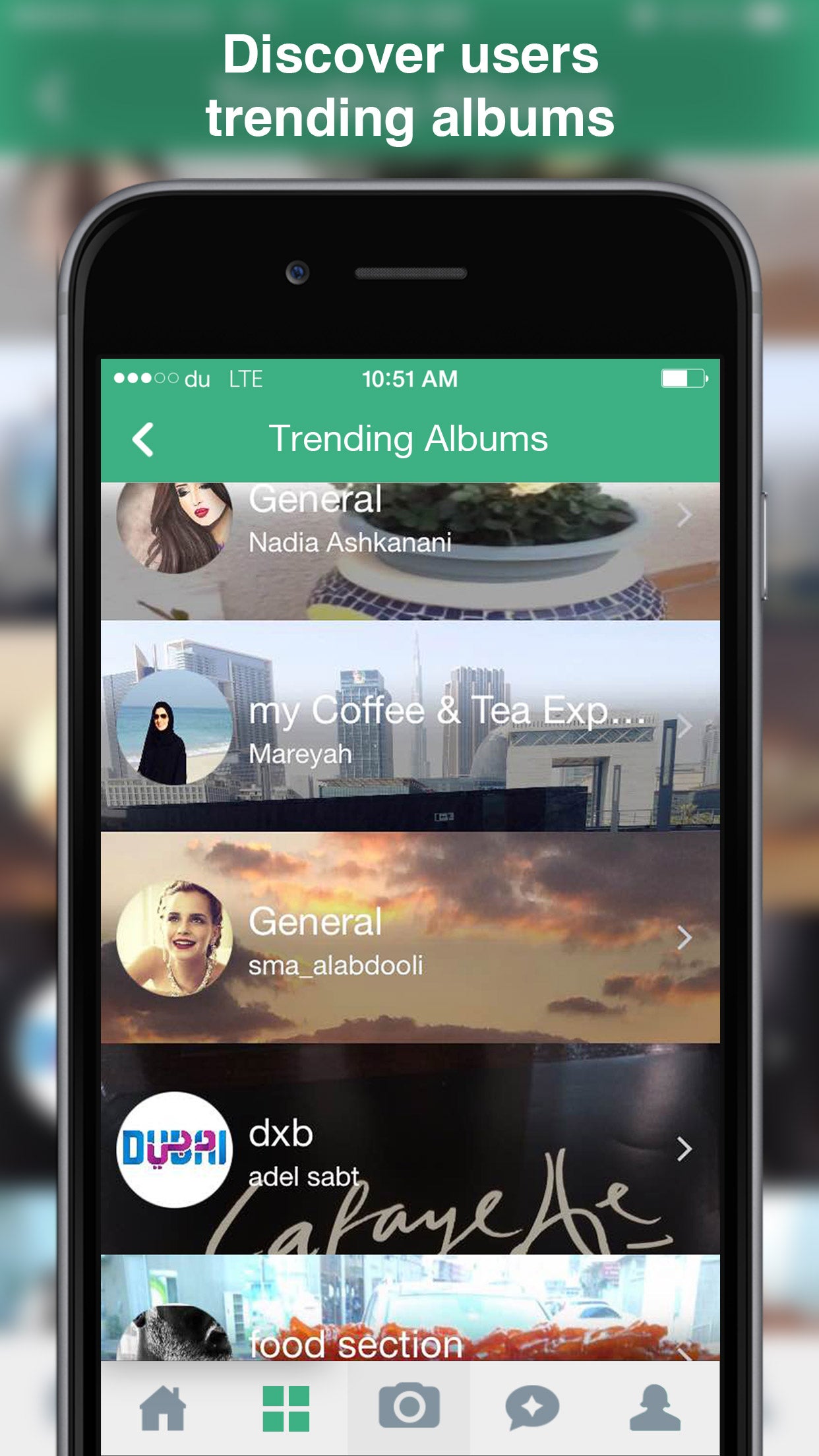 While Yebab the online website directory was a huge hit, with the co-founder claiming that it became the go-to place for brides in the region, how has Yebab, as a more versatile mobile app, been received? "Currently the user base is mostly from the GCC, and we are having marketing and PR plans in place to move out to be a global app." Their current marketing strategy seems to be working well, with Mareyah explaining that the focus has been on promoting Yebab as an instant messaging tool and is shifting away from its wedding-centric identity of the past. However, she says that users interested in Yebab's old services can still "use and benefit from the app." After all, despite such a radical shift in focus, it's always a plus to not compromise your former target audience or users. Despite Yebab being an instant messaging and even a social media platform in itself, Mareyah Mohammad gives credit to social media in its marketing scheme, claiming that social media platforms create more "buzz" around coverage coming from "traditional media." Her personal favorite social media platform? Yebab, of course. 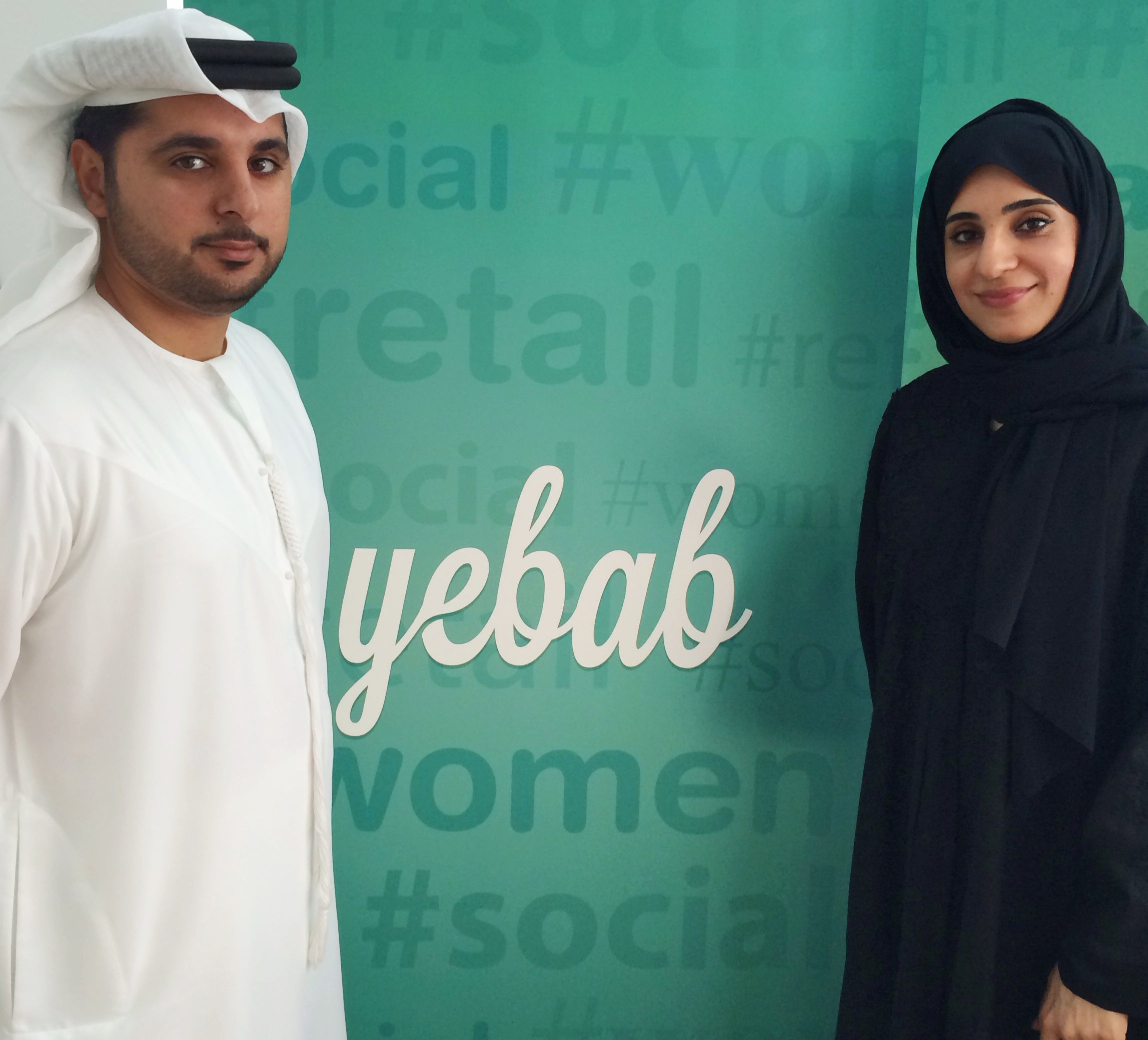 Speaking of Yebab as a social media platform, Mareyah also sees the potential of the app as an m-commerce platform. She's noticed how businesses use "photos to drive decision making," and mentioned that the Yebab website "still covers companies' profiles to make it easy for people to find them." We could see some interesting developments on that end in the future.

So what are Yebab's future plans? In short, it's going to be all "about user growth." The co-founders are also working on "expanding to users in other markets outside the region," as well as some new features that they claim will "hugely improve the communication experience and take it to the next level." They didn't give anything away, but perhaps it's something m-commerce related? We'll see. The recent ArabNet conference in Beirut called mobile "Web 3.0" and raved on about m-commerce for a good hour, so this feature could be something that will get entrepreneurs across the region quite excited about Yebab, especially given that it is coming from the "home" turf.