How We're Building JadoPado As An Organization

By Omar Kassim
October 12, 2016
Opinions expressed by Entrepreneur contributors are their own.
You're reading Entrepreneur Middle East, an international franchise of Entrepreneur Media.

In October 2015, we closed our first external funding, raising US$4 million in a round led by BECO Capital, a fast-growing VC firm based out of Dubai. As the t's were crossed and the i's were dotted, Aamir Kassim, VP of People Operations at JadoPado, and I started mulling over what the future of JadoPado would look like. What sort of organization were we building? How could we instill the values that were important to us, while evolving and dissipating our culture as we grew into a larger and more diverse team?

Aamir had already started work on defining the values that we implicitly shared into a base from which to build. Rather than creating them in a vacuum or paying them the unfortunately typical lip service, he sent out an email (we don't do internal email, making this a pretty big deal) to the rest of our team, and simply asked what they thought our most important values were and used their responses to create a long list. These were then carefully distilled down to thirteen values that capture the essence of JadoPado.

While this may be seen as clichéd, taking the time to define and express who you are, what you're doing and where you're going is an important foundational building block for your organization. From whom you hire to what you end up building can and should boil back down towards whether you're fulfilling what you set out to do. When you find yourself going off track, your values should guide you back in the right direction. 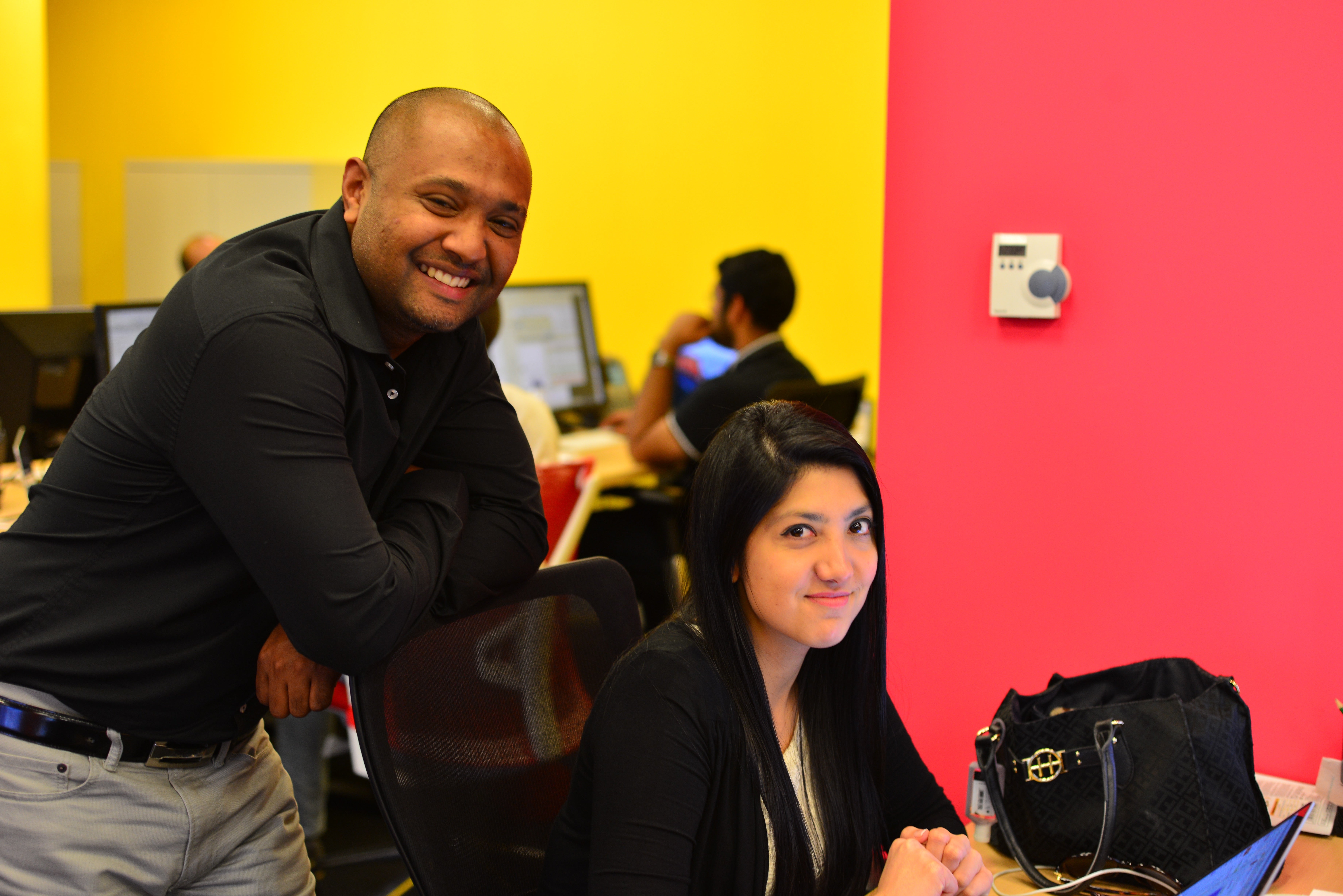 As we began to think more about the organizational policies that were loosely in place, but were poorly defined, we realized that most organizations build policies for what we call "the 2%," those individuals who have a tendency towards disruption and therefore need rules to govern their organizational behavior. Unfortunately this leads to long documents that no one reads (until there's a problem), and a complicated set of policies that the other 98% have to live by. More rules aren't the right solution.

One of the issues that we came across very consistently was the confusion around leave. How much leave had one taken, how much they had left, what type of leave were they eligible for and the list goes on. It was complicated and messy. Long being admirers of Netflix's incredible people management framework, we knew in our hearts that we would collectively be doing ourselves injustice if we didn't at least attempt to live by a set of simple common sense rules that worked for the 98%, rather than the 2%. And thus was born unlimited leave.

After much discussion and debate, this is our current leave policy:

"We have an unlimited leave policy. Take as many days off as you want."

That's it. We're typically met with skepticism and then incredulity, before the realization that we're not trying to pull one over them. The top two questions are usually a variation of: "Surely this can't work?" closely followed by "What if it's abused?" The response tends to be pretty simple. Firstly, make sure that your team and whoever is managing you is ok with you going on leave. Unlimited leave doesn't mean that you go on leave whenever you fancy. Secondly, if someone were to abuse the policy, with the reasonable assumption that we had the right individuals in the organization, they would be pushed out, as they'd have a net negative affect on team and organizational performance.

Six months later, unlimited leave is ticking along and it has given everyone one less thing to think about. We strongly encourage taking time off to travel, learn, discover and unwind before returning for the next big push.

Next, we tackled when and where you work. Many jobs do not need to happen between 0900 and 1800, and can actually happen at anytime, as long as tools are available to allow teams to work asynchronously. Slack, an incredibly strong chat-based collaboration tool and Trello, a task management platform, are two without which we would not be able to run JadoPado the way we do today.

Our VP of Engineering, Jobin George, is incredibly productive between 0000 and 0300. Asking him to come into the office at 0900 just because everyone else does so (a hangover from the industrial age), doesn't feel right. This led to the logical conclusion that we should allow anyone who wanted to, to work the hours they wanted, with some overlap availability to allow for collaboration, whilst recognizing that our approach needed to shift towards being able to measure outcomes rather than hours worked.

Occasionally, Aamir and I amuse ourselves thinking through what a truly remote organization would look like. Could we, no, dare we operate without a physical presence anywhere? While building a remote organization from the ground up has its challenges, evolving an existing organization to go remote is significantly harder.

During Ramadan earlier this summer, we pushed (read: forced) the JadoPado team based in Dubai to not come into JadoPado HQ. Given our existing experiences working with the other half of our team who are based in Colombo, we roughly knew that we had the right tools and a good approach to being able to quickly evolve our processes. While the first few days of #Ramadan- Remote went well, by the first Wednesday, save for one person, everyone else was back in the office. By the end of week two, I threw in the towel and decided that we were done- for now. Perhaps it was a Dubai summer thing.

We've not written off working remotely and instead moved back to what was previously working well. This allows whoever needs to, to work remotely when the need arises, while strongly encouraging them to come in and use the resources that are at their disposal in our physical environments, but more importantly spend quality time with their colleagues, face to face. 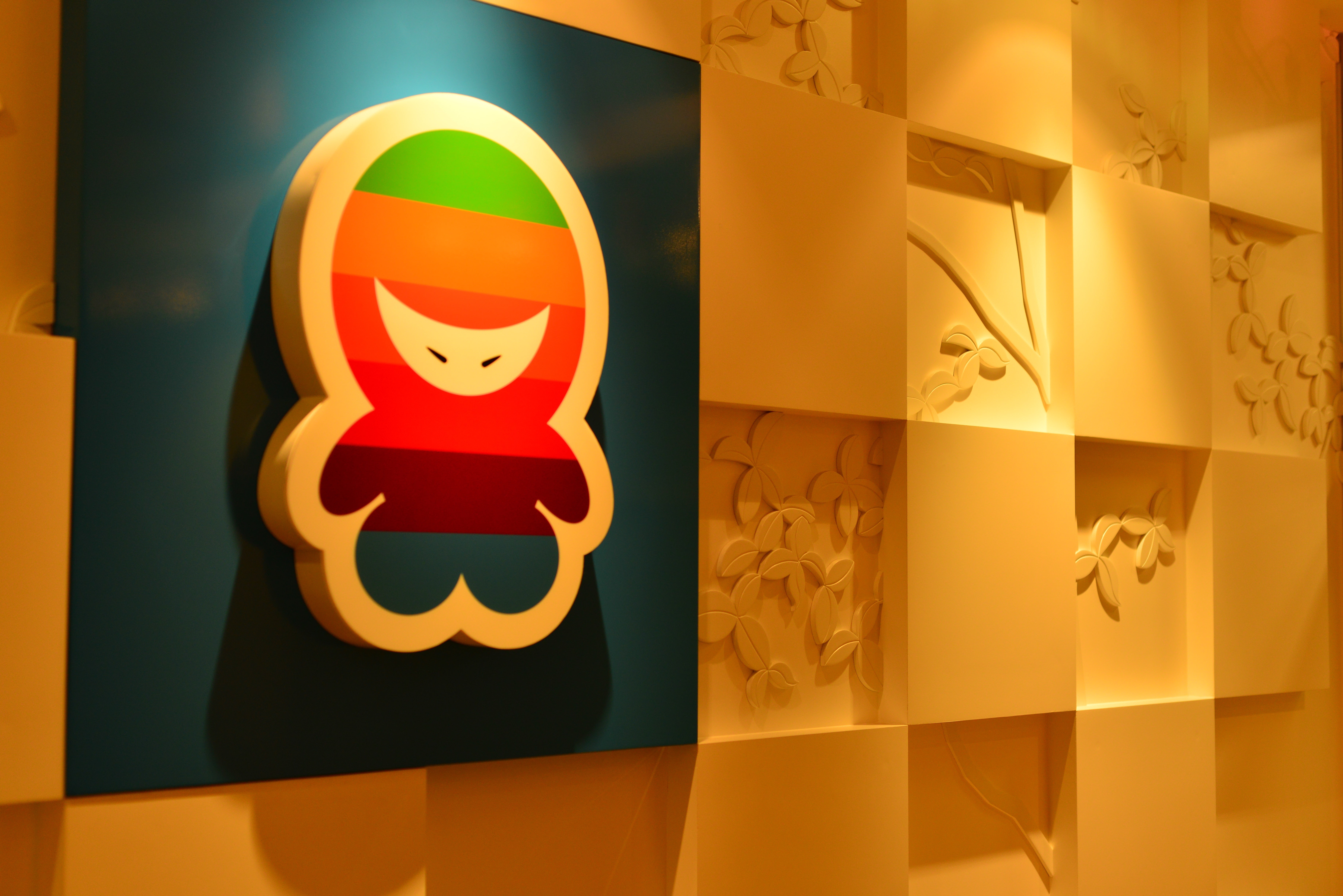 Today, being able to work remotely at JadoPado is an earned privilege rather than an absolute right. This feels like a good way to dip our collective toes in the water, while we get comfortable with making the shift towards not all being together in a physical space.

Organizations tend naturally to lean towards being secretive and insular, and even more so as they grow into large monoliths. Human nature is to protect what one knows and to use it to build a competitive advantage. Unexpectedly, being transparent can be even more powerful, which is why we've made it our mission to get as much as we can out there, for everyone else to be able to build on top of.

Related: Balancing Act: Work-Life Balance Should Be Your Enterprise's Concern