The Malaysian businessman is the head of a multi-business conglomerate that has a presence in sectors like direct selling, retail, financial services, education and hospitality.

As the founder and Executive Chairman of the QI Group of Companies, Dr. Vijay Eswaran is the head of a multi-business conglomerate that has a presence in a variety of sectors, which includes direct selling, retail, financial services, education and hospitality. Its flagship subsidiary, QNET, which was established by the Malaysian businessman in 1998, is today a global company (with offices in the UAE as well) that has managed to merge traditional methods of sales with the e-commerce model. "What I envisioned was a new kind of company that would merge the people power of a direct sales force with the global reach of the Internet," Dr. Eswaran says, as he remembers the origins of his company. "So we merged the tried and tested direct selling business model with the emerging e-commerce platform."

"My partners and I debated endlessly about what we could sell that would set us apart," he adds. "We came up with a numismatics and precious metals model based upon thriving European market strategies. We procured the rights to sell the commemorative coins in 1998 for the Sydney 2000 Olympics for the Asian Pacific Rim, although we were coming late into a market that was already two years into sales, leaving us less time to sell and compete effectively. Our erstwhile competitors were amused by us initially. But not for long, for by the year 2000, out of the 42 distributors worldwide, we came in the top three in sales volume. What they had not factored in was the impact and penetration of web based sales with the human touch of direct selling." 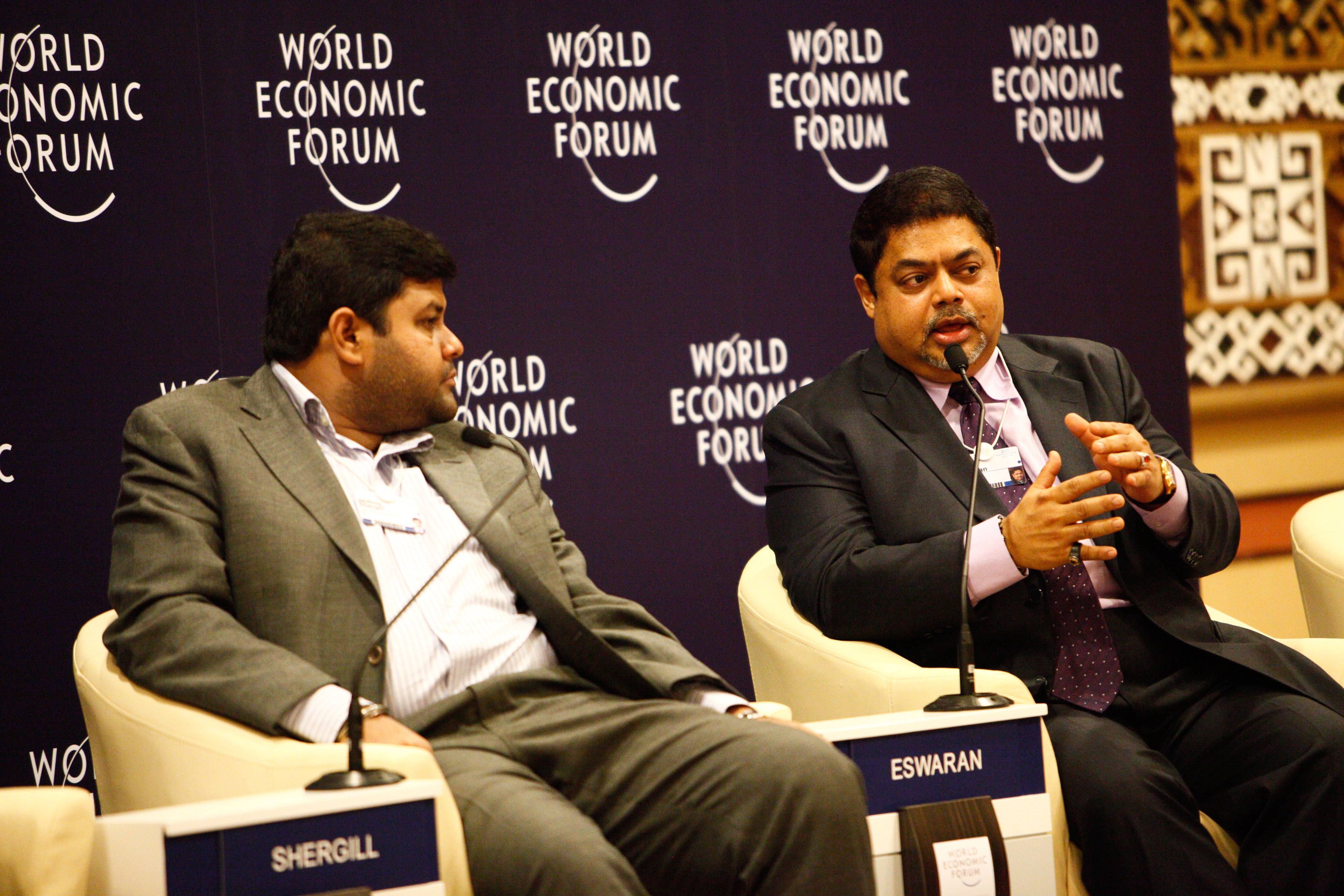 What were some of the difficulties you faced when you first started, and how did you go about getting past them?

When I first started my entrepreneurial journey, nothing was in my favour. I had no connections, family or otherwise, no funding from anyone, Asia was going through a terrible economic crisis and no one believed I would succeed. What I did have was the conviction that my life was not meant be wasted making money for someone else. I was lucky to have found like-minded partners and the unwavering support of my wife. Together we faced many failures and setbacks; I continue to face them today and I am sure I will continue facing them to the end. I believe that the day I don't face them, it means that I am no longer progressing.

I started my entrepreneurial journey with the direct selling business, an industry that faces many perception challenges. Despite being one of the top 40 companies globally in this industry, the business is constantly called into question due to a lack of understanding and awareness. My name is often dragged into the media as the founder of a controversial business.

Six, seven years into our journey, a shareholder dispute with some of my former partners took an ugly turn and resulted in my partner and I being incarcerated unfairly and our reputation took a hit with a slew of media articles alluding to us as criminals. Those were perhaps the darkest days we have experienced together. Together we decided to fight back and do whatever it takes to get our names cleared, which we eventually did. Despite the fact that many years have passed since that incident, the shadow of controversy continues to follow me. But I have never let that get in the way.

To me success is as much interwoven with challenges, just as light is to shadow. How do I deal with them... by embracing them! There is no other way. To me success and failure are both elements of the same path for growth, both in my personal life as well as professional life. 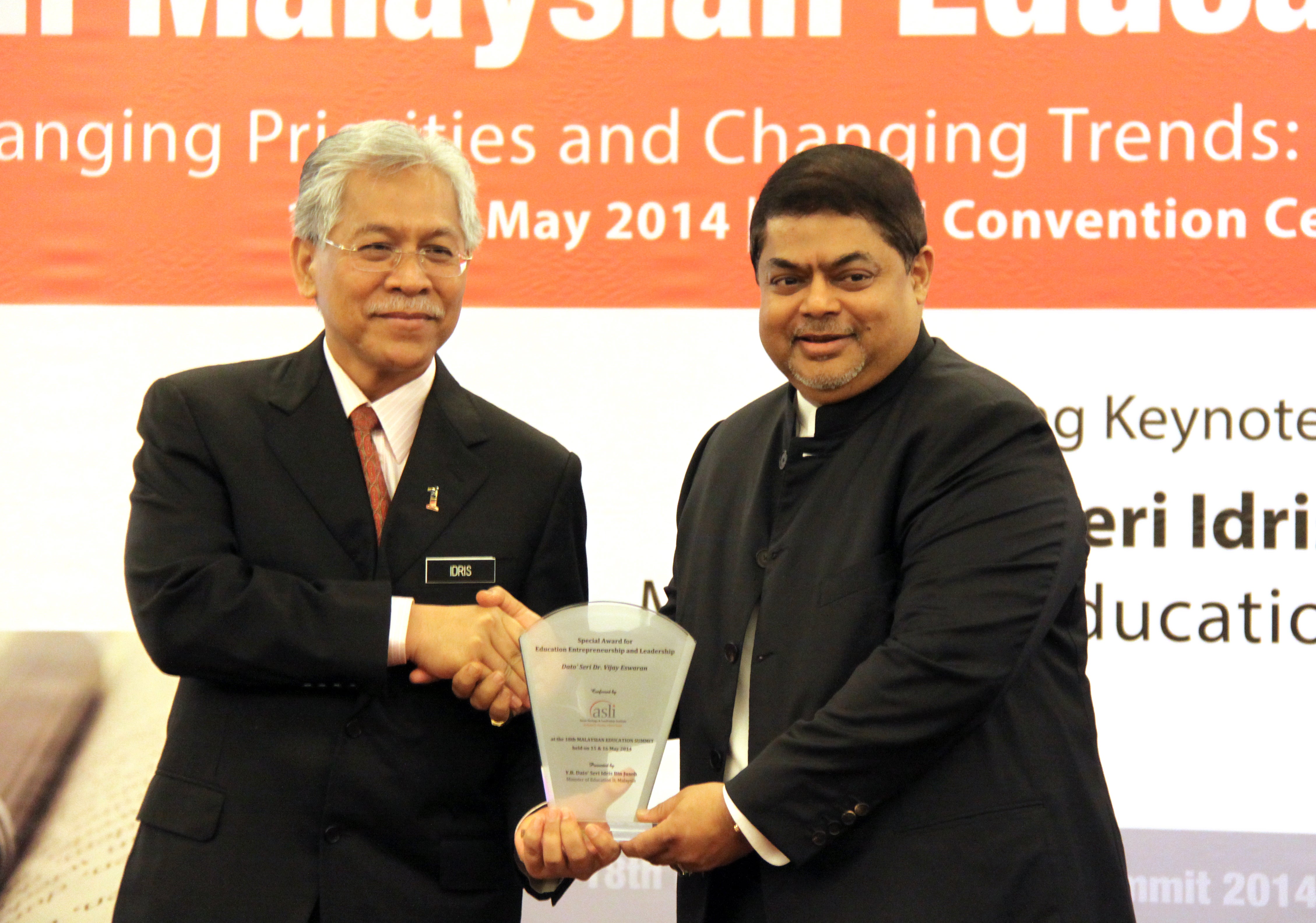 Given the success you have seen with your enterprise already, what's next in your plans for the same?

I am very excited about our University [in Malaysia]. The first batch of students graduate this year and that's an important milestone for us. Right now the University operates out of a temporary campus in Ipoh city, which is around 2 hours north of Kuala Lumpur. Our plan is to establish a QI City that will include our new permanent campus, residential block, a teaching hospital to support our medical program, a park, shopping complex and hostel blocks for students. This is a huge undertaking and will keep us busy for the next few years. My dream is to have a green campus that's pollution free with only electric buggies for transport, eco-friendly living utilizing solar power and an international student community that will be proud to be part of the Harvard of the East.

How would you describe your leadership style, and what are some of the traits you look for in a potential employee?

My father instilled in me an important lesson when I was growing up- "Service above Self." That's the lesson I try impart to my team. We run a global business, but we maintain the soul of a small company that hasn't forgotten its humble beginnings. I constantly remind myself of it and make it a point to remind our employees of it.

One of the fundamental lessons that I have acquired in my journey as an entrepreneur is that it is not companies that succeed, but the people in them, that do. Thus, the emphasis for me changed dramatically from the universally academic approach of business plan, capital, skills sets, etc. to identifying, recognizing and attracting people of a like mind. The more fundamental traits I look for in people are unquantifiable attributes such as daring, determination, loyalty, trust, sincerity and the ability to work hard.

I believe business can be shaped effectively if we remember that we are no different than a professional sports team. To win, we assemble the best players, train very hard, formulate specific strategies, outdo our opponents and continuously improve our skills and knowledge of the game. You can have everything a company needs to function but without the right people; you will end up with nothing. For all subsidiaries in the QI Group, the key was to find people with the right attitude and mindset, then train and grow them to take ownership of the job. 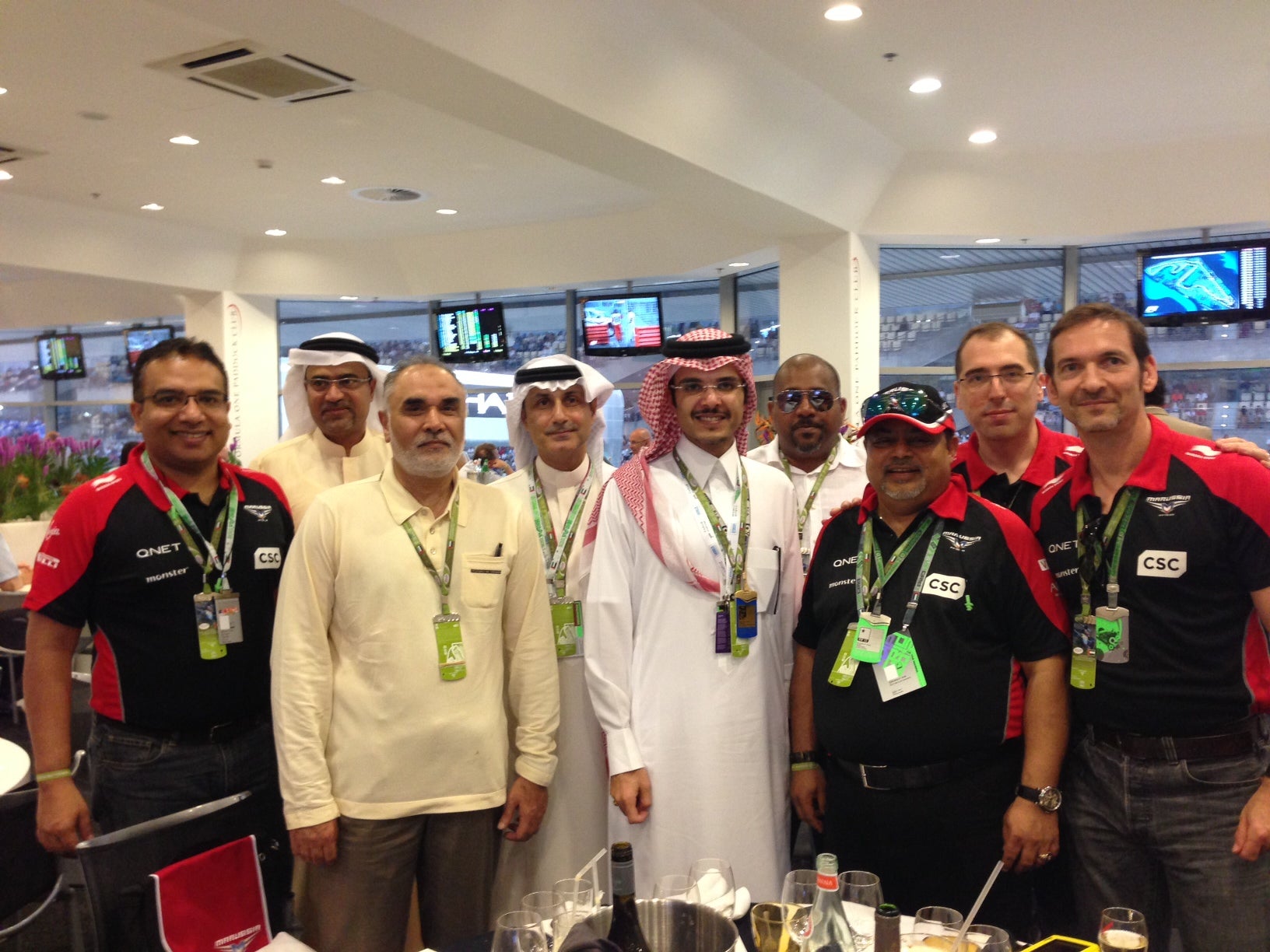 What are the three words you would use to describe an entrepreneur?

What is the source of your personal motivation?

The people whose lives our businesses have touched. I make it a point to regularly interact with our customers and listen to their stories. It's their stories; very real human stories of how a business is helping make a difference in someone's life that keeps me going. It motivates me to do more, to try harder, to push my people to innovate so that we can continue changing lives.

This App Warns You An Earthquake Is Coming Before It Strikes

The Big One is coming. ShakeAlert, an earthquake early alert warning system from the U.S. Geological Survey, may save lives when it does.