By Fida Chaaban
June 22, 2015
Opinions expressed by Entrepreneur contributors are their own.
You're reading Entrepreneur Middle East, an international franchise of Entrepreneur Media. 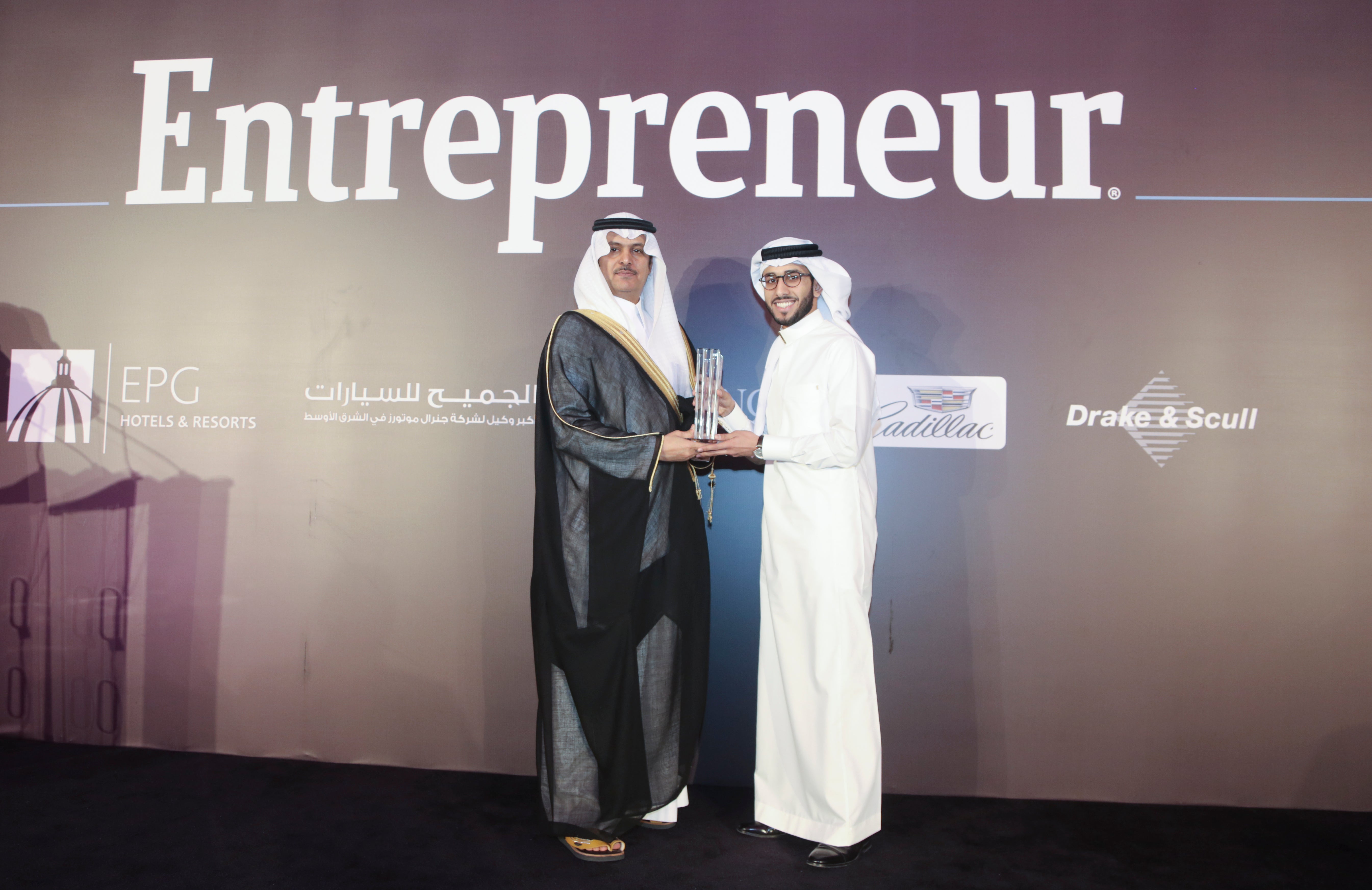 Performing artist and social media enthusiast Fahad Albutairi, recently awarded the KSA Enterprise Agility Award for Digital Influence, says that while his main medium is Twitter, he is fairly active on both Instagram and Facebook. The "direct contact and streaming updates" of Twitter make it optimal to interact with his fan base, and interact he does: his 1.75 million followers are more than engaged, they're manic. Mostly tweeting in Arabic, Albutairi sees serious real-time numbers with the comedian describes his strategy as "planned and selective. I try as much as I can to stay true to my personal values and beliefs, regardless of what is considered to be popular in the current social media scene. I think that has resulted in increased value due to the uniqueness of the content that I, both as myself and as part of Telfaz11, post on different social media platforms. Many competitors have started producing online content around the same time we in Telfaz11 did, but most are nowhere to be found now."

Like offline celebrity, online celebrity can be fleeting if you don't make regular enough appearances and provide your followers with fresh material, and visible outreach efforts to convince the audience that you are not just using the social media platforms to broadcast. Albutairi does talk back, and regularly uses popular hashtags. As a verified tweep, his account wields both heft in numbers and SEO weight, and he is a recommended MENA account to follow.

"There isn't a specific formula to be successful when using social media. It all depends on many factors related to the type of content posted, audience demographics, regional social media penetration, and community guidelines relevant to the local culture. Furthermore, the aforementioned factors are ever-changing; some of the things that are normal and acceptable nowadays have been considered unacceptable and foreign (and at times even malignant) in the past," explains Albutairi, who also hosts La Yekthar. 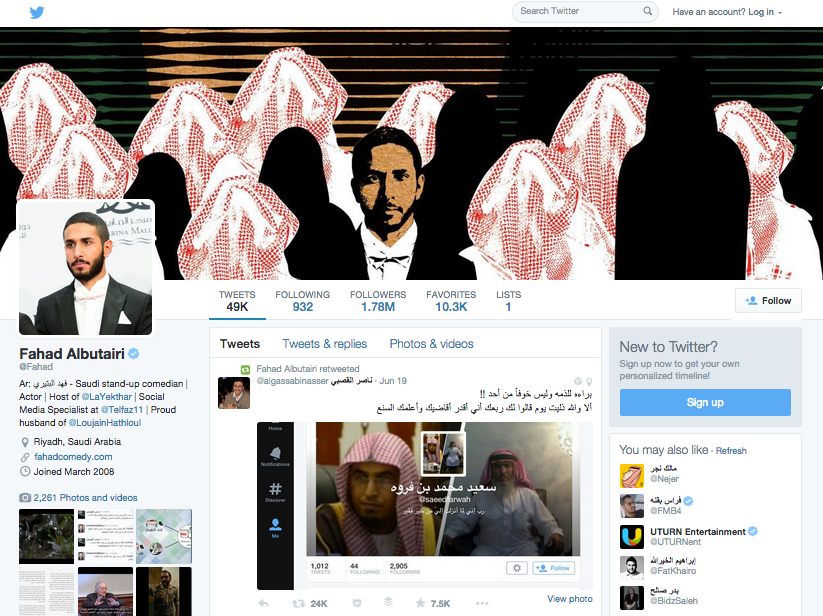 One KSA-based digital influencer Albutairi finds worth the follow? Dr. Tawfiq Al Rabiah, Saudi Arabian Minister of Commerce and Industry, who is also an active verified tweep with one million followers. "Not only is he one of the most influential Saudi officials on many social media platforms, but he has also capitalized on his knowledge of the latest technological advances and social media trends to advance the Ministry's efforts by recruiting young digital influencers, developing numerous mobile applications, and initiating digital awareness campaigns."

Albutairi suggests that when you're trying to gain traction on social media personally or professionally, first and foremost you'll need to present unique content consistently via regular posts and updates. Staying on top of tech trends and mastering the use of new digital mediums and fresh platforms is key as well, and for those of you who find your follower counts and engagement rates frustratingly weak, Albutairi counsels "patience. Influence and career advancements driven by digital mediums usually take a long a time." Finally, when attempting to create a lasting digital footprint, he says social media users should "strive to influence the audience, and not let the audience influence you."

How To Create A High-Performing Strategic Plan