Founded in 2019, Black Sheep Foods is in "in the business of giving consumers access to the most delicious meat variety, using plants instead of animals," according to co-founder and CEO Sunny Kumar.

KBW Ventures, the investment firm founded by Saudi Arabia's Prince Khaled bin Alwaleed bin Talal Al Saud, has been announced as one of the investors backing the US$12.3 million Series A round raised by San Francisco-based foodtech startup Black Sheep Foods.

Founded in 2019, Black Sheep Foods is in "in the business of giving consumers access to the most delicious meat variety, using plants instead of animals," according to co-founder and CEO Sunny Kumar.

Black Sheep Foods' patent-pending flavor technology allows the company to isolate the flavor molecules that give any animal meat its distinctive flavor, identify the same molecules in plants, and then reconstruct the depth of meat flavor -including mouthfeel and richness- using only plants.

"Our minds associate meat with a shape, a texture, and a flavor," said Kumar, in a statement. "While texture has been the focus of meat innovation, flavor is a white space. Our debut lamb made from plants has more depth of flavor, richness, and appetizing aromatics than other meats, full stop." 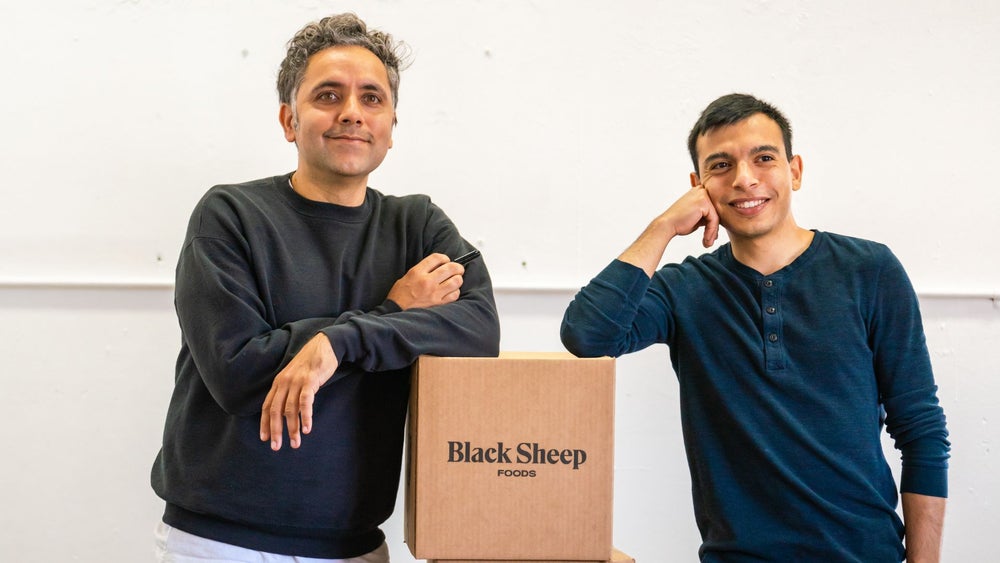 Besides KBW Ventures, Black Sheep Foods' Series A round has been backed by New York headquartered Unovis, as well as Bessemer Ventures Partners and AgFunder, both of which are based out of San Francisco.

Commenting on KBW Ventures' investment in Black Sheep Foods, Prince Khaled described its first product -lamb made from plants- as having been "shockingly good," and with taste being a vital aspect of customer adoption, he believes the startup will be able to rule the roost when it comes to the plant-based meat market.

"KBW Ventures is backing Black Sheep Foods with our eyes on the massive addressable market size of sheep and the other heritage meats that the company has in the pipeline," Prince Khaled told Entrepreneur Middle East. "The company's technology, allowing for an amplified flavor profile, excellent texture, and good nutritional approach, makes for a winning platform. We see Black Sheep Foods blazing a new trail for a needed product profile that has thus far gone unaddressed." 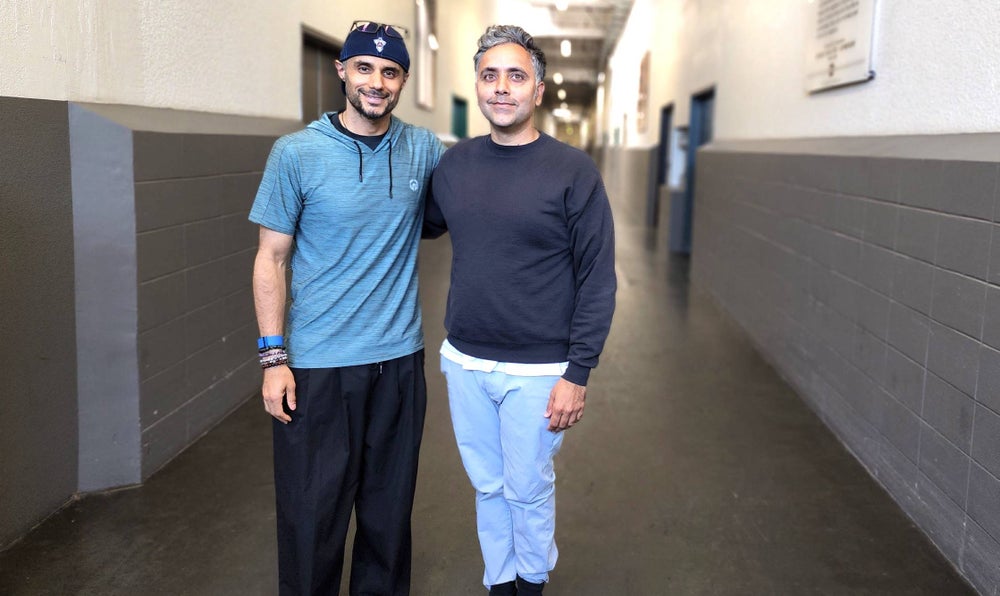 While the new Series A round is aimed at bringing Black Sheep Foods' lamb made from plants to restaurants across the United States, the new infusion of funds brings the total amount of investment the startup has raised since its launch to be $18.05 million.