Celebrating the 'She' in Shepreneurs

By Ritu Kochar
March 8, 2016
Opinions expressed by Entrepreneur contributors are their own.
You're reading Entrepreneur India, an international franchise of Entrepreneur Media.

Someone asked me today, "Why do we need International Women's Day? Don't we have enough days like mothers, sister, friends and beloveds to celebrate in our lives?' Well, people asking this question is the exact reason why we need this day.

Women's day isn't about what role you play or is associated with you as a woman; it's simply about being a woman. It's not about celebrating one idea of femininity, but every single idea each woman stands for; it represents the collective struggle of woman all around.

Centuries have passed since the first voice that asked for women's equality was heard. Don't they say "Ideas are bulletproof'? Well, it's true, because not only did this idea spread like a flame but it also stood the test of time by standing firmly when it faced the storm we call society.

International Women's day first began as a protest by International Ladies Garment Workers Union against long working hours in New York. Later, after small stirs by women, on March 19th several women several came together to demand rights including right to vote, to hold public office and also raise a voice against employment sex discrimination. Backed by UN, now it celebrates the history of women and their ongoing protest.

The theme for International Women's Day 2016 is "Planet 50-50 by 2030: Step It Up for Gender Equality'. It talks about gender equality, women's empowerment and women's human rights. Let's not turn this mission into another unfulfilled dream. Let's fight for this together and #PleadgeForParity. Let's celebrate the success of woman they have been able to achieve with so little.

Entrepreneur India has penned some interesting facts about the women in business: 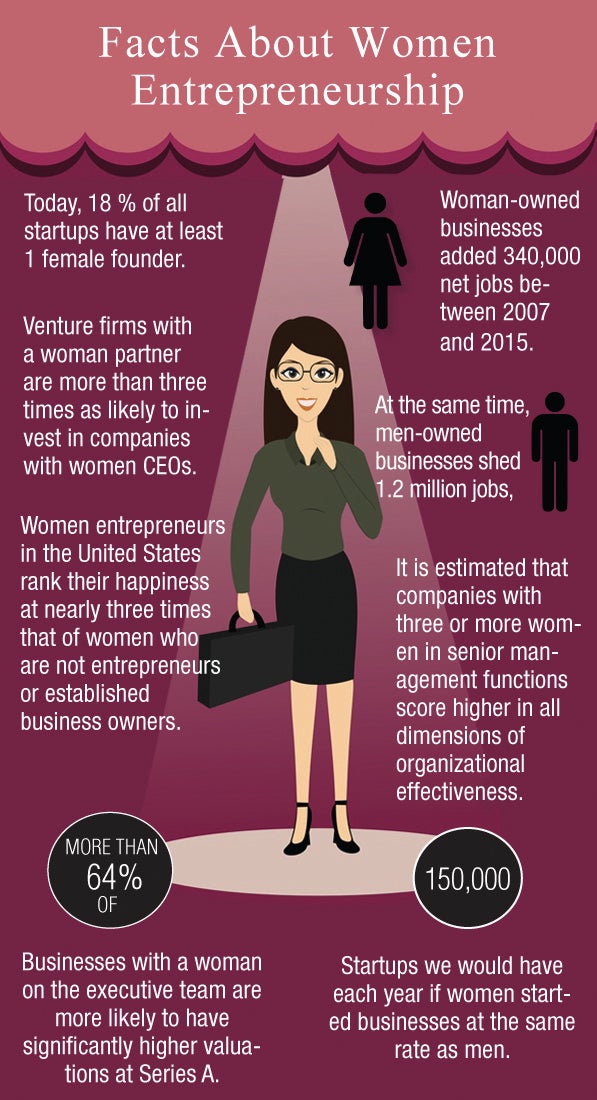