The news of Yuvraj Singh's retirement from international cricket has shaken many but the match winner's life ironically has been all about the highs, lows and making history

An end to a 19-year career or just another beginning? The Indian batsman, who has spent over two decades around the 22 yards, announced his retirement from international cricket on Monday.

A star who has been part of remaking history, brought World Cup home and battled cancer. Yuvraj Singh is one of those few sportsmen who has witnessed more than what anyone could. Son of former India and Punjab fast bowler Yograj Singh, his announcement took millions on a nostalgic ride.

A series of montage ran through our head, the moment we heard the news.

2002, his name became synonymous to masterstroke he had hit at Lord's-NatWest series final. It was a history created where he scored a 63-balls 69.

His performance in 2004 came as no surprise, scoring a 139 in Sydney against Australia indeed was a great deal. One by one Yuvraj was on a streak of creating tales that one would remember.

During 2007 World T20, Ravi Shastri giving live commentary while Indians being glued to their television screens. Followed by him giving one of the biggest news about Yuvraj scoring six-sixes in an over against England's Stuart Broad.

It feels like as if it was just yesterday. The moment still has the capability to give goosebumps to many of us. This achievement of his made him the second player after Herschelle Gibbs to score this in an international match. 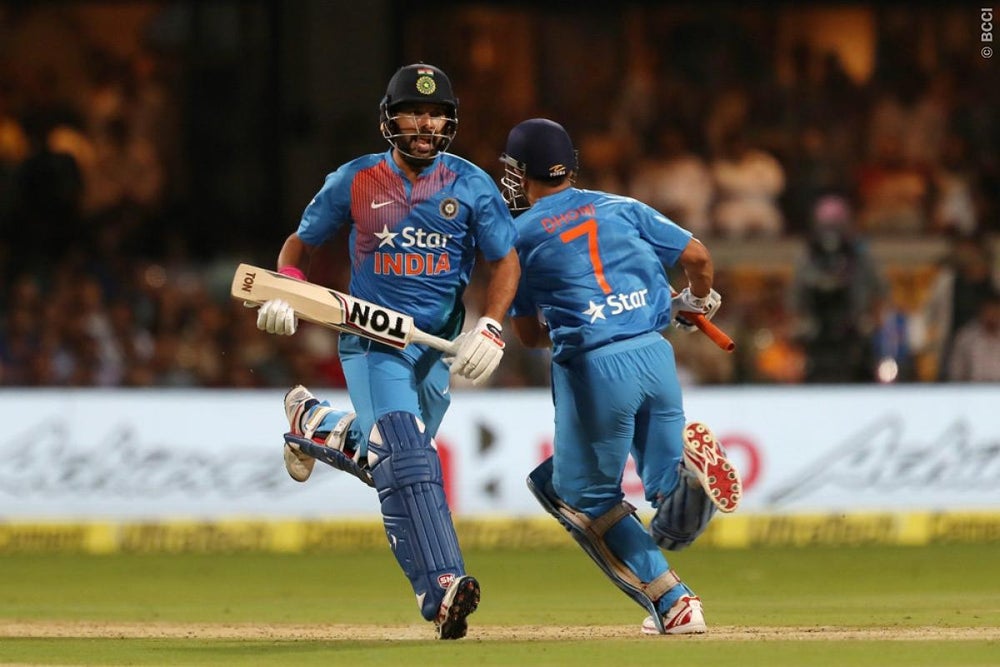 Remaking The History & Gearing Up For Another Battle

After having dropped out f the team in 2010, he bounced back like a lion during World Cup 2011 and honestly that mattered the most. From getting four Man of the Match, scoring 362 runs, 15 wickets to getting the Player of the Series, he made the best of everything he had lost. He was part of the history that was made after 28-years later. However, bleeding blue and getting cup home affected his health.

On one hand, he did win a battle on the field, the universe had another plan for him off-field. In 2012, he was diagnosed with a cancer condition called mediastinal seminoma. But he fought and made a comeback to international cricket.

Well, these are just some of the highlights when it comes to his cricket career.

While he was a rockstar on the ground, outside of it as well, he was one of the biggest fashion inspirations. His sixes could make entire stadium applaud and his moves on the dance floor would lit up the parties. Hence when he decided to come up with his own fashion label "YouWeCan' it felt as if he was always meant for it.

Fashion has always been constantly evolving and Yuvi has been on top of the game, which gained him the title of a youth icon. While most people experiment, he has always stuck to the basic fusing it with his aura and creating a look that everyone could relate with.

Following his favourite footballer's David Beckham's style, he is always seen wearing a fitted t-shirt, denim and a pair of shoes. A combination that is not just easy to pull but easier to carry as well. Yuvi has always been a man whose style has been loved by millions, be it him wearing a casual shirt paired with shorts and sneakers or him in those uber cool jackets and aviators, he has been every youngster's fashion icon. 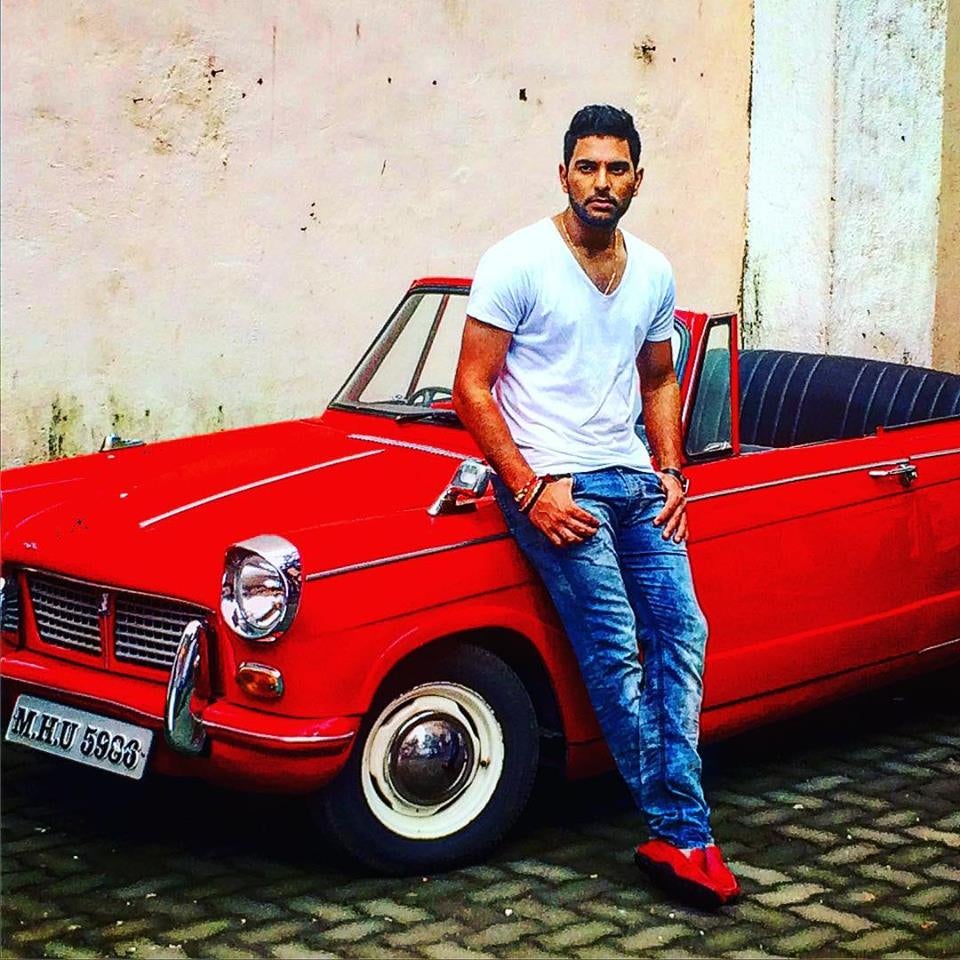 One mention of Yuvraj and a series of pictures run through our heads. But the biggest irony of his life was how every high has been accompanied by brutal lows. While he played the 2011 World Cup, his body was fighting with cancer already then. Hence a lot of his followers believe despite having the potential he never got the chance to showcase it.

The Goodbye And What He Leaves Behind

However, putting it in Sachin Tendulkar's word, Yuvraj was a player who mattered when it mattered most. With Yuvraj resigning it is an end of the wonderful team that Saurab Ganguly built. A team that many of us grew up watching.

With his goodbye, an era has come to an end, but it leaves a lot of mixed feelings. Cricket will never be as fun as it was during those years. Maybe it was because most Indians use to eat, pray, sleep this sport.

It's an end of the team that made cricket a religion and garnered love around the country like no other. Cricket wasn't just a game for Indians; it was an emotion that not many can understand. It was a sport that families sat together and watched.

Ever hit and misses brought people and their sentiments together. The whole nation has shared cups of tea and savoured plates of crispy pakodas while Yuvraj and his team played. They have cried and eyes have been filled with tears of joy every time a wicket was taken or a victory was made. Though it is just a goodbye, it is also an end of the team and memories that every millennial grow up watching.

Yuvraj is simply an icon whose goodbye leaves a lot of unsaid things behind!