Apple's fall event is just some weeks away and sheeple are already gearing for it. While we have told you a lot about Apple iPhone 12 series, today our focus is on the premium range iPhone 12 Pro and iPhone 12 Pro Max.

Though the launch date isn't confirmed yet, we are pretty sure the fall event is happening in the second week of September. A lot has been leaked about iPhone 12 series but nothing much has been said about Pro range.

According to the latest specs leaks, here's everything you need to know about the two flagship models. 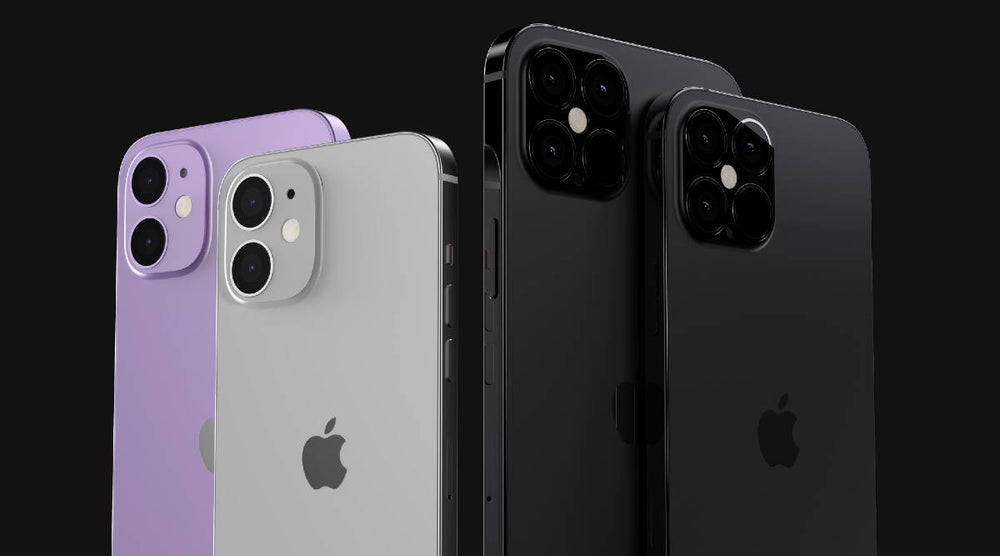 Being the most expensive phones in the range, iPhone 12 Pro and iPhone 12 Pro Max will have the best features. From battery life to better camera, iPhone 12 Pro range will look premium in every possible manner.

The better-improved camera quality is an advantage for photography enthusiasts. The Pro range is designed with an upgrade in every feature compared to the predecessor. 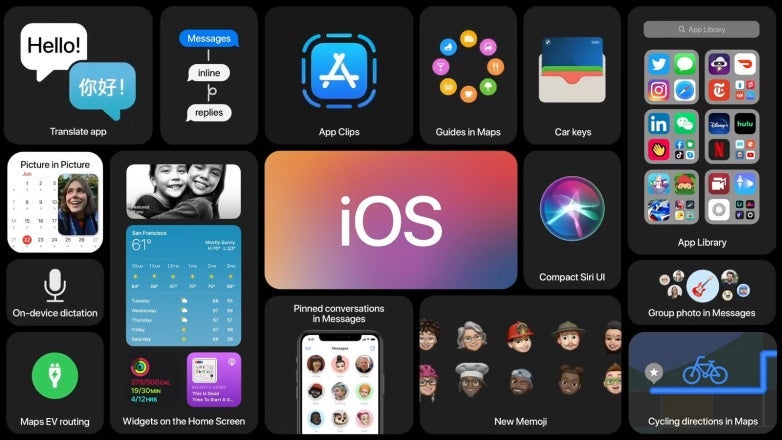 The tipsters had leaked the possibility that iPhone 12 Pro will have a 120Hz display and iOS 14 beta. And the latest information states that the model will come with ProMotion display. The high processor rate gives an edge to the video, gaming content and also makes scrolling through social media a smoother.

A lot are concerned that the refreshing rate of 120Hz display might drain the battery faster, but it is being said that Apple is working on improving the battery life as well. This killer upgrade makes it a prominent model to fight against Galaxy Note 20 Ultra, OnePlus 8 Pro that comes with 120Hz Display and Asus ROG Phone 3 that comes with 140Hz display. 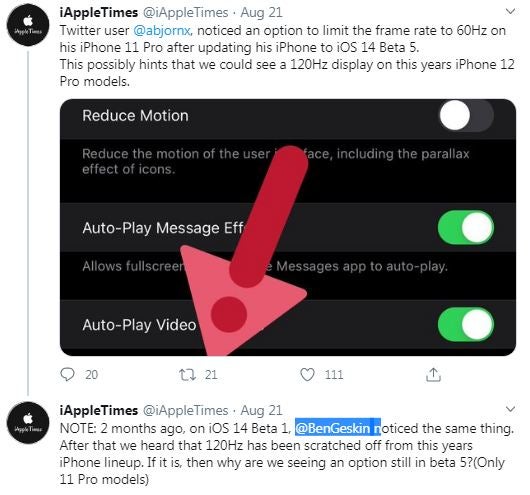 As per reports, iPhone 12 Pro will be 6.1 inches and iPhone 12 Pro Max is expected to be 6.7 inches. This makes it the biggest display screen by Apple.