Bio
In the summer of 1999, Max Durovic and several friends got jobs as sign holders. In order to make their jobs more entertaining and attract more attention from potential customers, they began dancing, spinning and flipping their signs, and inventing other athletic moves. After his first year at Georgetown University, Durovic returned to Southern California and started Aarow Advertising to offer these sign-spinning services to local businesses. The company expanded both on the West and East Coasts, and even to Europe in 2008. The company began franchising the concept in 2008, as well, and has continued to expand across the U.S. and in Asia.
Cost
Initial Investment: Low - $36,877 High - $80,016
Units 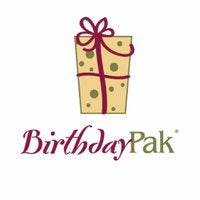 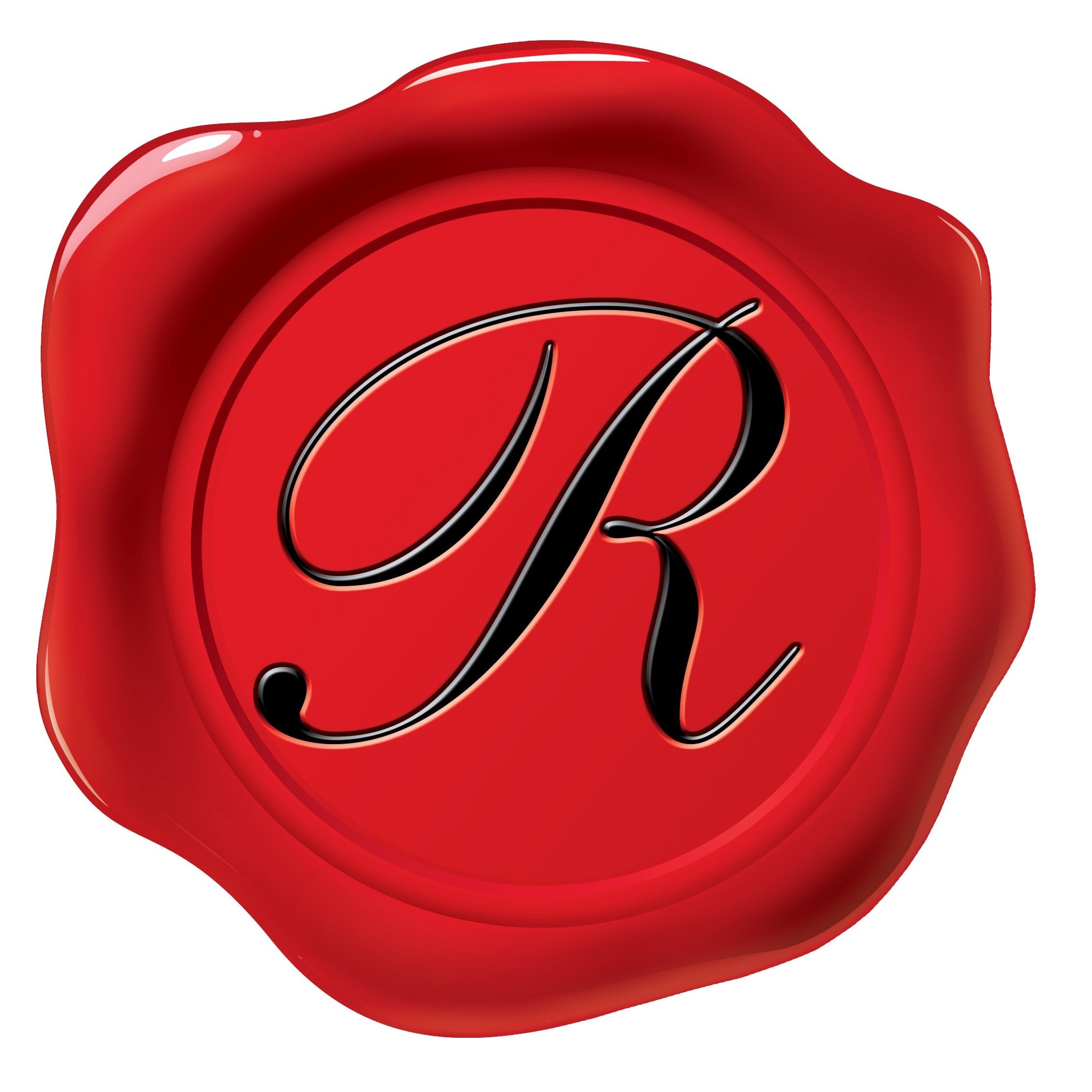 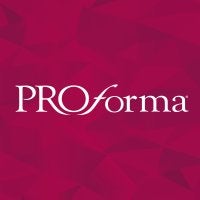 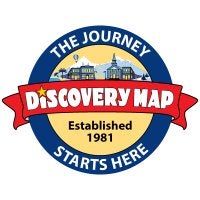 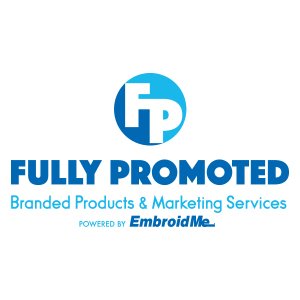