What Anne Hathaway, Alan Arkin and other Hollywood stars can teach us about the business of branding.

With the 85th Academy Awards around the corner, entrepreneurs can pick up a host of personal and business branding lessons by paying attention to who has been nominated -- and who hasn't. 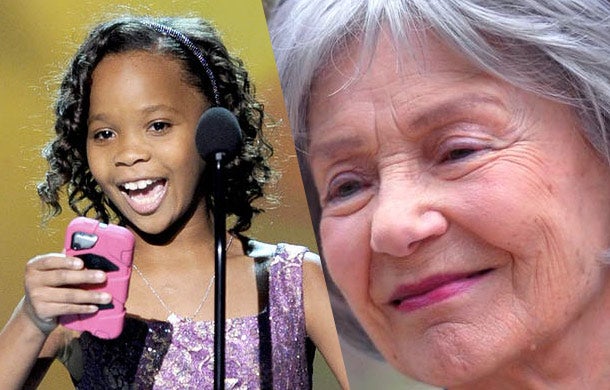 1. You're never too old or young to be a hot brand. For the first time in Oscars history, the nominees for the Best Actress category span a range of ages. Best Actress nominee Emmanuelle Riva (Amour) is, at 85, the oldest Best Actress Oscar nominee ever. On the other end of the age spectrum, 9-year-old Quvenzhane Wallis (Beasts of the Southern Wild) is the youngest person to be nominated in the category. Further, Beasts of the Southern Wild was Wallis's movie debut. She is only the 17th actor to be nominated for her first-ever performance.

Takeaway: A brand-new product can garner just as much brand equity as an established player. Give the newest members of your team, be they people or products, situations in which they can shine. Likewise, don't write off the oldest products, services (or people) in your business as has-beens. Instead find ways to draw on their strengths and put them in new contexts that take advantage of their brand longevity. 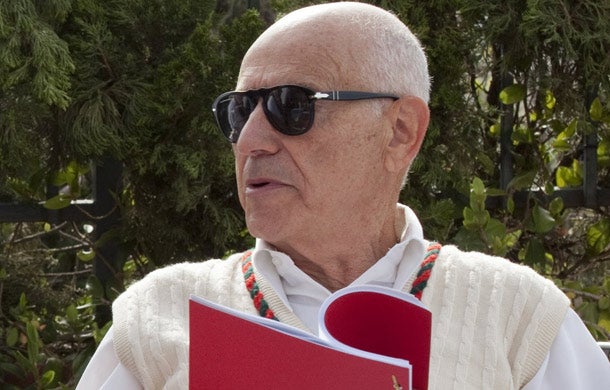 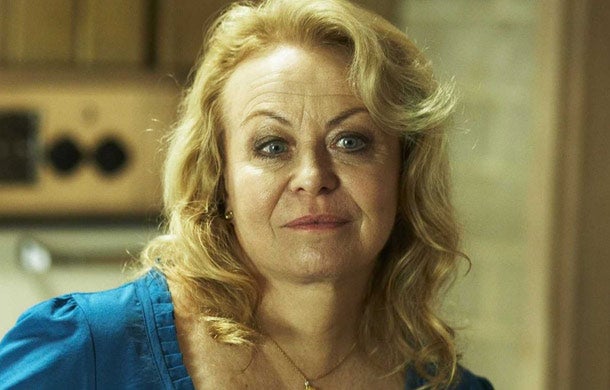 3. Small brands can shine bright even next to big ones. When I first saw Silver Linings Playbook, I turned to my husband and said, "See that women who plays Robert DeNiro's wife? She's going to be nominated for an Academy Award for that performance."

He rolled his eyes and bet me 20 bucks I was wrong. Needless to say I'm $20 richer, and that woman, Jacki Weaver, has been nominated for Best Supporting Actress. Weaver, a well-known actress in her native Australia, wasn't a household name in the U.S., and DeNiro is such a strong brand and presence that it's hard to notice anyone else when he's on screen. But through the careful crafting of her own performance, Weaver held her own and stood out as a force. 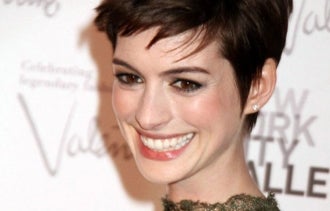 4. One moment can make a brand. Anne Hathaway played a reluctant fashionista in The Devil Wears Prada and a sweet young thing in The Princess Diaries, but her turn as tragically heartbroken Fantine in Les Miserables has garnered her an Academy Award nomination as a Best Supporting Actress. The hitch is that Hathaway isn't on screen for much of the movie. But when she is, she shines powerfully in her rendition of the showstopping song I Dreamed a Dream. Those few minutes, a short moment in the overall film, instantly set Hathaway up as an acting force to be reckoned with, forever changing her brand.

Karen Leland is the founder of Sterling Marketing Group, where she helps entrepreneurs and executives build stronger personal, team and business brands. She is also the best-selling author of The Brand Mapping Strategy: Design, Build and Accelerate Your Brand.