Measures you can take to stop proprietary data from leaving with your workers. 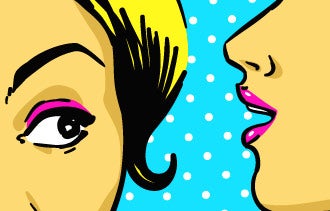 Entrepreneurs Are Struggling With Mental Illness. Here are 5 Ways to Manage Your Mental Health As An Entrepreneur

As an entrepreneur, you are constantly under pressure to perform, meet deadlines and deliver results. And if you are not careful, it can affect your mental health.