By Diana Ransom
September 10, 2013
Opinions expressed by Entrepreneur contributors are their own.

He's an often caustic, numbers-crunching technocrat, but these days, Michael R. Bloomberg is downright lovable in the eyes of many New York City-based business owners and entrepreneurs.

The so-called nanny mayor -- who ushered in a spate of health-related reforms including limitations on the sale of sugary drinks, a smoking ban in city restaurants and parks and calorie counts on chain-restaurant menus -- has rankled business owners large and small. But as the end of his third term as New York's mayor quickly approaches, even his most ardent critics are feeling, well, a little sad to see him go.

"He's made the city much more user friendly -- often to the ire of many city residents including myself," says Zane Tankel. As the co-founder and CEO of Apple-Metro Inc., a Harrison, N.Y.-based franchisee for Applebee's Neighborhood Grill & Bar, he has been a frequent Bloomberg critic over the years. "I was on air a lot on Fox about the 16-oz. sugary-drinks ban," says Tankel, who owns 36 restaurants in the New York metropolitan area. "It hurts me if I can't sell sodas."

Now even hot-tempered business owners like Tankel are dishing the schmaltz for Bloomberg. "The proof is in the proof," says Tankel. "It's been a good climate for businesses, regardless of what people might complain about… People don't come here and sleep in hostels and in parks like they do in some cities, they come here and stay in our hotels, eat at our restaurants, shop in our stores. They spend their money." 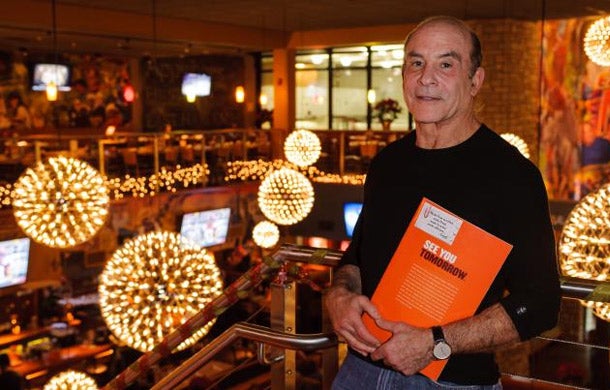 Despite the blow dealt by Hurricane Sandy last year, the Big Apple attracted a record 52 million visitors -- amounting to a roughly $55 billion boost to the city's bottom line. And for the first time in 60 years, more new residents moved into New York than moved out in 2012, according to data from the U.S. Census Bureau.

The city has become something of a land of opportunity, says Rob Kaufelt, the owner of Murray's Cheese, a New York-based specialty-cheese purveyor. "There's the feeling of action here, and I think that people like that excitement," he adds.

During Bloomberg's 12 years in office, Manhattan's Silicon Alley has welcomed countless startups and giant companies. Brooklyn's Dumbo neighborhood became the centerpiece for a burgeoning "Brooklyn Tech Triangle," Cornell University agreed to open up a technology-focused graduate school on Roosevelt Island and the "We Are Made in NY" initiative launched to help tech startups advertise job openings and provide resources.

The business community also credits Bloomberg with improvements to quality of life and public safety. Although Bloomberg has been widely criticized for his support of the "stop and frisk" program that allegedly targets black and Latino men in less-well-off parts of the city, violent crime has been on the decline for years. In 2012, the Big Apple saw the lowest number of homicides since at least 1963 when statistics were first tracked.

"When I first moved to New York, my car got broken into, but I have no worries now about leaving even a convertible parked on the street," says Kaufelt. "As a business owner, my first concern is public safety. The second is the economy." 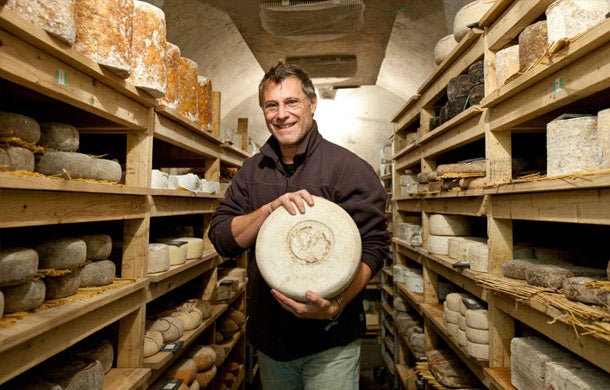 Tankel sums up the view of many city business owners on these issues this way: "You always knew that Bloomberg understood this because he was a business guy."

Perhaps at the heart of this newly nostalgic view of Bloomberg's tenure is the slate of underwhelming potential successors. Only two of the 12 have ever run a business: tech entrepreneur Jack Hidary and supermarket-chain owner John Catsimatidis. Although it should be noted that George McDonald, who is running on the GOP ticket, founded the Doe Fund, a nonprofit that helps find jobs for the indigent. Yet even they may have a tough time winning over the city's business and entrepreneurial communities.

"The leading candidates for mayor did not [yet] present a compelling vision for the embrace of technology for NYC," says Dave Lerner, director of entrepreneurship at Columbia University and a long-time entrepreneur and angel investor. While he notes that a number of candidates support certain tech-friendly reforms -- like making NYC the most wired city on earth and the appointment of a deputy mayor for technology innovation, in his view, they've fallen short overall.

"It is imperative for the future of the city that the eventual mayor, whomever he or she may be, not only pays attention to these goals, but gives them a full embrace and incorporates them into their core platform," says Lerner. "Without such a commitment, we will be hard-pressed as a city to maintain the pace and momentum we have established in this arena over the past four to five years."

What's more, the business community would like to see a successful candidate have wide appeal, Kaulfelt adds. "He or she has to have a real feel for the little guy. I think that's important in a politician or a leader in New York where there are clearly a lot of people in a lot of trouble -- even with all of the city's success," he says. "Maybe whoever wins will surprise us."