Staffers Might Love Their Jobs... And Never Tell You

By Aaron Hurst
May 1, 2014
Opinions expressed by Entrepreneur contributors are their own.

Some jobs are low paid and best described as labors of love. To understand what keeps workers in these fields, researchers Stuart Bunderson at Washington University in St. Louis and Jeffery Thompson at Brigham Young University went outside the traditional office and right to the zoo.

Zookeepers are an interesting case. They're well educated (73 percent have a Bachelor of Science degree or higher) but aren't well paid. On average, they make less than $25,000 a year, with two-thirds requiring support from second jobs or family. There is no real room for advancement or moving up, and outsiders generally consider it dirty and unglamorous work.

Despite all those challenges, however, turnover is incredibly low, and many keepers even volunteer for months or years before actually getting hired. When Stuart and Jeffery asked zookeepers what would cause them to quit, few could come up with anything.

For the zookeepers, they are part of a community and have a deep sense of responsibility to the animals. The animals have given up their freedom in order to educate the public, and the zookeepers see it as their responsibility to provide the very best care for them. If they don't care for the animals, who will? If an animal is sick, they will often skip breaks or come into the zoo in the middle of the night to care for it.

Zookeepers are hard to manage by any traditional measure. They don't see their work as a job—it's a moral duty. They see themselves as stewards of the well-being of the animals, and more broadly, of wildlife conservation. 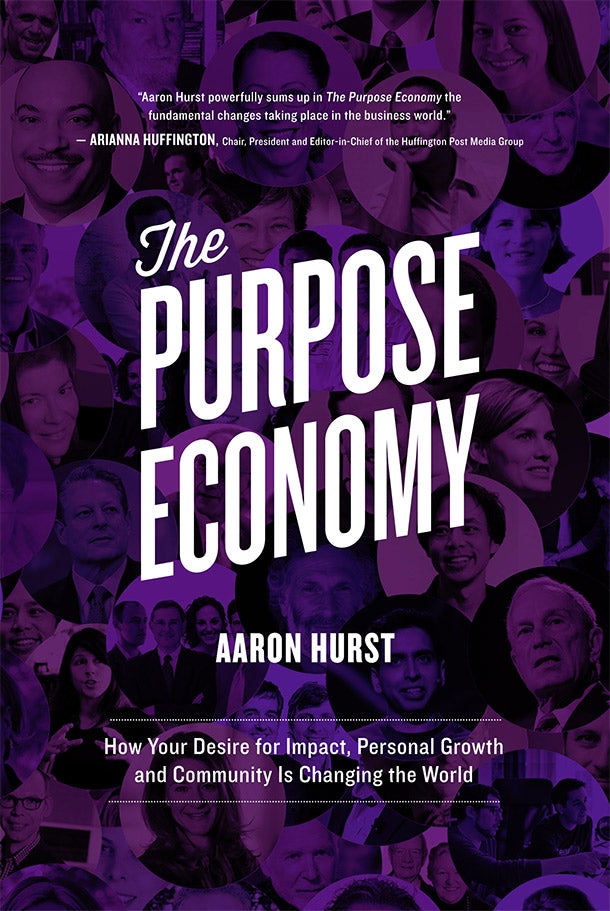 When a traditional executives make decisions that are unpopular with the team, they are considered ineffective managers. Employees will find them guilty of poor judgment. But when an administrator at a zoo decides to spend limited resources on a new carousel or popcorn stand instead of improving the living conditions of the animals, they risk being considered immoral. In an organization that prizes purpose, management is held to a higher standard.

Purpose-driven leadership comes with great responsibility, and this is where the researchers also found a major riddle in the management of zoos. In talking to zookeepers, Stuart and Jeffery heard something that surprised them. Many zookeepers confessed to loving their work, in spite of the hard and often unpleasant conditions, but said they would never let management know. In fact, they actively gave management the impression they hated their jobs. They feared that if management knew, they could be exploited; they derived power by projecting hatred of their work. Or, more accurately, they avoided giving management the power to manipulate them by not letting them know they would work for free.

The management at zoos and purpose-driven organizations don't just control paychecks; they are being given the power to have control over someone's purpose. That is an incredible onus and one that could easily be abused.

By choosing work rich in purpose, we become vulnerable. Vulnerability is at the core of being human. Managers in these organizations will need to shape a new kind of leadership to find creative ways to make it safe to be vulnerable. This is the riddle of leading in a purpose-driven economy.