These Siblings Started a Refrigerated Protein Bar Company to Support Their Large Family, and Now Their Products Are Sold in 20,000 Stores

Bill and Leigh Keith didn't have a typical childhood. They're two of 13 kids who lived with their parents on the road -- first in a motor home then on a bus -- with much of their time spent off the grid.

"I hated it when I was a kid. We wanted certainty so bad," Leigh said. "I see it as badge of pride now, because that type of upbringing made me into a self-starter, hungry to make something of myself."

She and Bill became entrepreneurs when she was 19 and he was 22. They're the founders of Perfect Bar, a company that creates protein bars that need to be refrigerated. When they started the company, fresh snacking -- foods that need to be preserved in the refrigerator -- was getting its start (for example: hummus and pretzel packs). Now, thanks in part to Perfect Bar, the category is driving a surge of sales in healthy snacks, while the conventional snacks category shrinks, according to Mintel. Perfect Bar, which was bootstrapped during its first 10 years, is now sold in more than 20,000 stores across the U.S., up from 5,000 stores just two years ago.

"We had a total uphill battle to get people to explore and spend $2.50 on something you didn't know why was in the fridge," Leigh said. 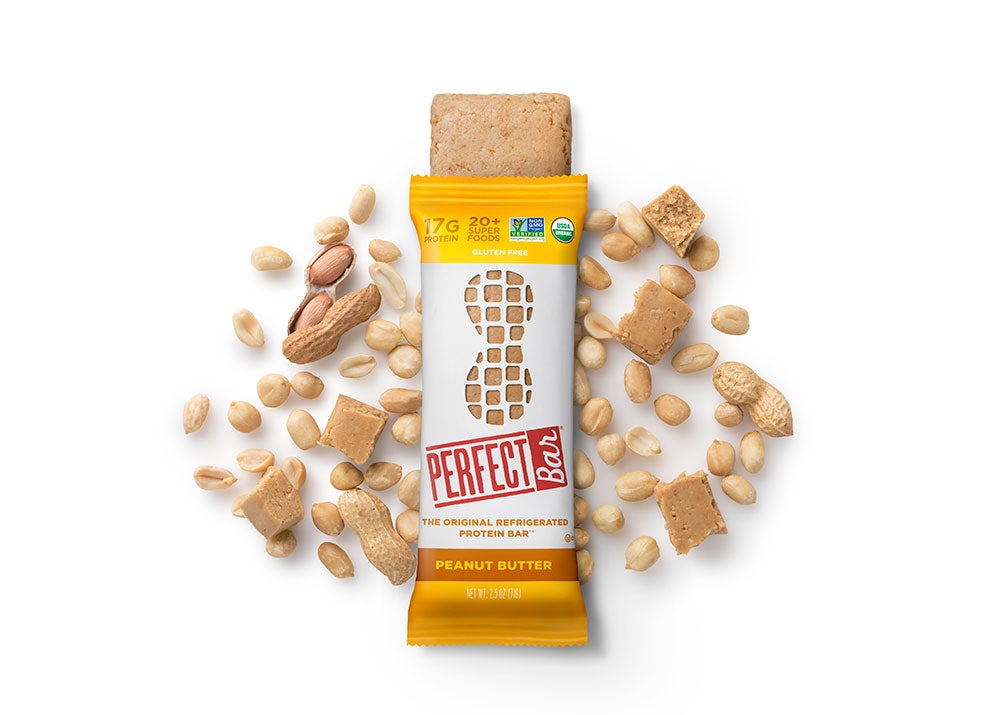 Bill and Leigh are among the oldest of their siblings. When their father -- who they dubbed an "eccentric nutritionist" -- was diagnosed with skin cancer in 2005 (he died four years later), they decided they needed to do something to take care of the family. That something came in the form of their father's recipe for a protein bar.

"We grew up selling those in Ziploc bags since we were little kids, so we knew how to buy and sell ingredients and sell the product," Leigh said. "The backup to selling Perfect Bars was going back to junior college and working at Blockbuster Video, or climbing the ranks at an insurance company or selling real estate. It just was going to be a hamster wheel."

The Keiths took out their parents' equity from their property -- $100,000 -- and purchased a candy wrapper machine for $65,000. The rest of the money was used to pay for inventory and support. It was slow at first. But the siblings focused and hustled, selling the bars wherever they could, including vitamin shops, door to door, farmers markets and festivals.

The harder they worked, the more they got out of it, Leigh said, "and we hung on to that idea that it eventually could become something that could sustain our family and give us a fine life."

That turning point came when a Whole Foods buyer, who had tried a bar at a festival, gave Perfect Bar shelf space at a single store.

"I slept in my car [near the store in Berkeley] because I couldn't afford a hotel and showered at the gym," Bill said. "Sunup to sundown I sold [bars] through these demo tables and went back to Sacramento [to get more bars]. We did that for 30 days."

"Fast forward to today, we're one of the bestselling bars in Whole Foods and one of fastest growing bar companies in the country," Bill said. "It was that foundation that made it work." 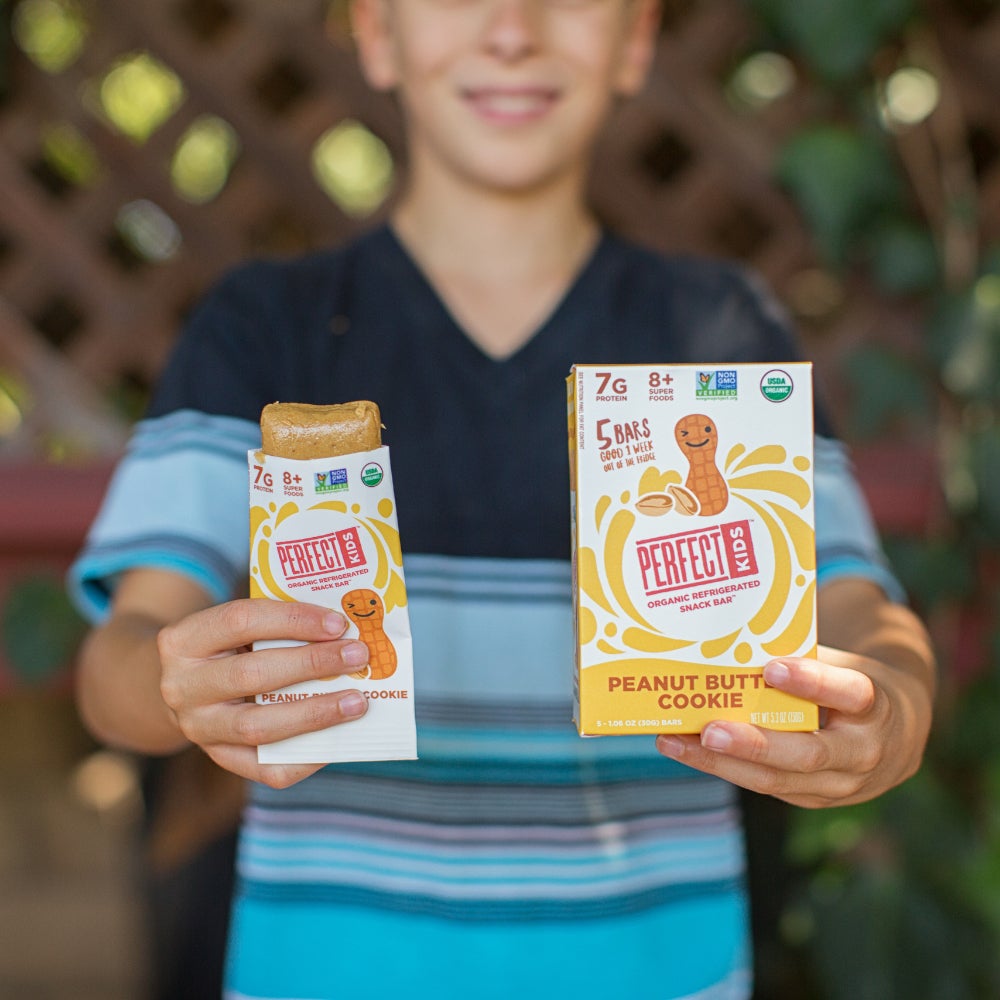 The siblings would employ a similar strategy during the company's growth phase, since educating the customer was so important for a product in a nascent category; if they couldn't demo the product at a store, they wouldn't take the account.

"We just built that buzz and base," Leigh said. "It was a slow-moving freight train. We didn't know fresh snacking would be where it is today."

The Keiths' advice for others? Don't follow their example. Find mentors who can let you know whether you're on the right track and watch your competition to see what strategies and efficiencies you can pick up from them. But the slow approach was good for Bill, from a personal development standpoint.

"I had to be the outgoing salesman, and I'm truly an introvert," he said. "I had to be something for this family and this organization that I wasn't good at. It's so crazy, once you start tackling your fears it does truly feel like you can do anything."