Good Culture said its products have a clean ingredient list compared to legacy brands and sources its dairy from pasture-raised cows. 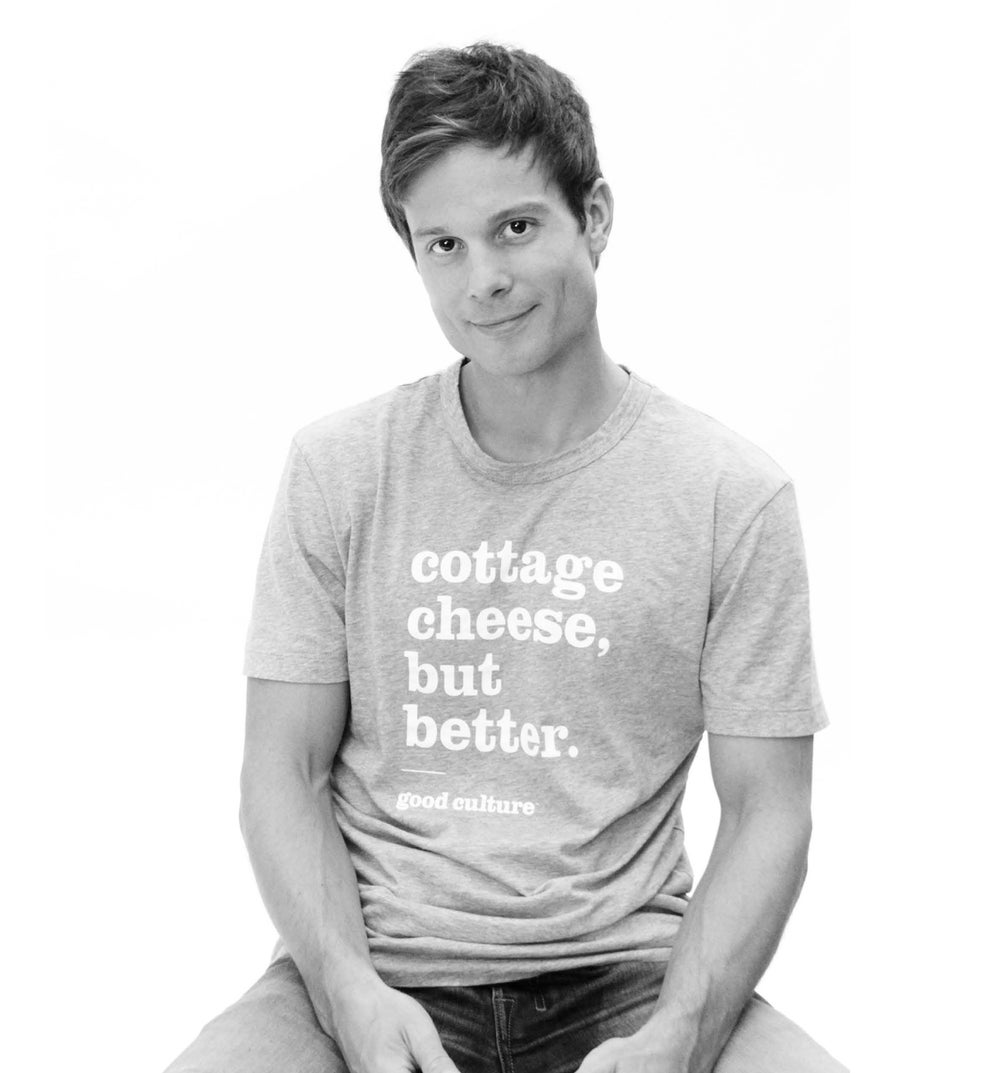