5 Inspirational Quotes From Sports Figures in 2012

Lessons in teamwork, goal-setting and more from some of the biggest names in sports.

With another year behind us, it's time to reflect on business successes and stumbles in 2012, and set goals for 2013. As entrepreneurs and small-business owners, we sometimes need a little motivation to help inspire us to keep moving forward.

There were many inspiring moments in the world of sports last year -- from the San Francisco Giants winning in the World Series to the triumphs during the 2012 London Olympics.

Many of the teams and athletes that came out on top had to fight adversity before they found success, picking themselves up after loses and learning from their mistakes. Much is the same in business.

With that in mind, here are five quotes from sports in 2012 that can help provide inspiration heading into 2013: 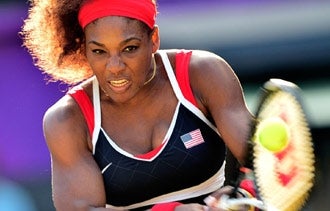 1. Tennis star Serena Williams on resilience. After coming back from a life-threatening illness Williams went on to win Wimbledon, Olympic and U.S. Open titles in 2012, and had this to say:

"I really think a champion is defined not by their wins but by how they can recover when they fall. I have fallen several times. Each time I just get up and I dust myself off and I pray and I'm able to do better."

Lesson: Business owners consistently face adversity of some kind or another. How you react in these times can define whether you succeed or fail at achieving your goals. 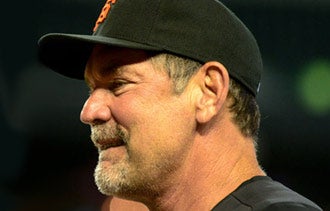 2. Baseball manager Bruce Bochy on teamwork. After the San Francisco Giants swept the Detroit Tigers 4-0 to win the World Series in October, Bochy was astounded:

Lesson: As an entrepreneur, it's critical to surround yourself with people who are driven and committed to accomplish your company goals together rather than focusing on their own individual goals. As they say in sports, there is no "i" in team. 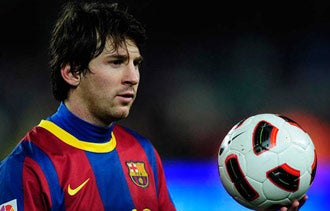 3. Soccer player Lionel Messi on character. The forward for the Barcelona and Argentina soccer teams had this to say about being a good person on and off the field:

"I am more worried about being a good person than being the best football player in the world. When all this is over, what are you left with?"

Lesson: In order to survive in business, owners must focus on increasing profits. But those profits should not come at the sacrifice of operating your business in an ethical way.

Related: 3 Ways to Lead Your Business Like a Baseball Manager 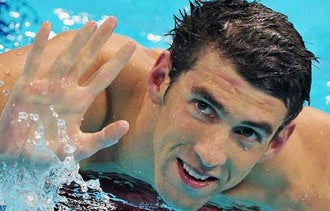 4. Swimming star Michael Phelps on setting goals. After retiring with 18 gold medals at the end of the 2012 Olympic games, Phelps reflected:

Lesson: As an entrepreneur, it's important to set goals and work toward them every day to ensure that you leave a lasting legacy that's not filled with regrets. 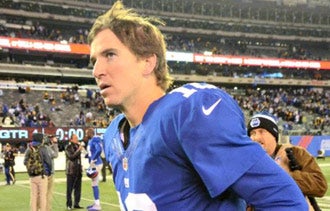 "This isn't about bragging rights. This is a lot bigger. This is about a team, an organization being named world champions."

Lesson: When you achieve success in business in 2013, approach it with humility. After all, even if you operate as an independent entrepreneur, it's likely that someone has helped you along the way. Recognize those people and make sure they share in your success.

Spend $20 to Get Two $100 eGift Cards to Restaurant.com to Help You Wow Your Valentine

Save on Valentine's dinner and beyond for a 90% savings.

Babbel Can Help Make Business Travel Much Easier in 2023

With more than 10,000 hours of content, you can learn to speak any of 14 new languages with this premiere learning system.