Entrepreneur Gary Green's success allowed him to achieve his dream of owning a baseball team, and put him at the table with the billionaire from Nebraska.

Getting into the family business isn't for everyone, but for Gary Green, there was one decisive factor that led him to join his family's real estate company: "I got my MBA in finance from NYU, then entered the job market during one of the biggest recessions in history."

Yep, that'll do it. While not his dream job, Green got to work, and like most great entrepreneurs, was able to seize on a problem and turn it into a money maker. "My father and I realized that we were getting taken advantage of in the cleaning business, so I started my own cleaning company, Alliance Building Services," he says. Green started with eight cleaners, he told Entrepreneur, "and today we supervise or employ roughly 5,000."

He never looked back. "The real estate part fell to the side because I wanted to do my own thing," he says.

Doing his own thing led to increased financial success, and that led to the opportunity to pursue his true passion: baseball. 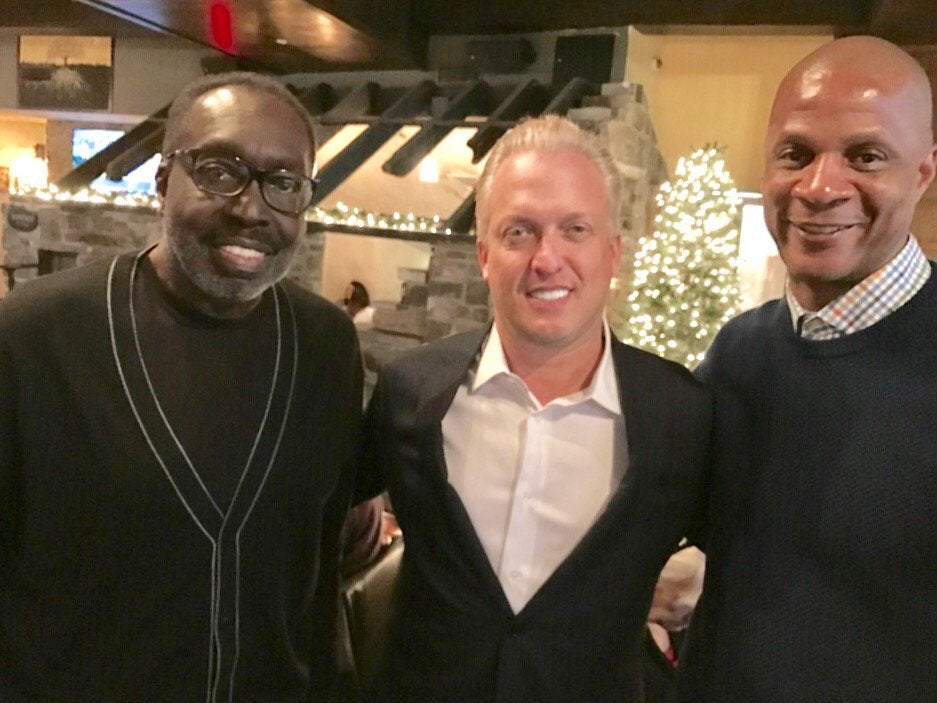 He spent all of his time at the Mets's Citifield, where he got an up-close look at the operational side of running a team and stadium. That's when a childhood dream started to seem like a distinct possibility. "I was sitting around with a client, talking about baseball and I said, "I'd love to own one of those minor league teams someday.' And he said, "So would I!' So we hired a broker and we started looking," Green says.

They looked for a year and, according to Green, they looked everywhere. "And what we found were a lot of "ego deals,' you know, for rich guys who just needed toys to play with," he says. "And that was never going to happen with us because one, we can't afford to have toys that we don't make money on, and two, I didn't want investors to support my baseball habit -- I want people who are investing with us because they trust me and they know we can make the money."

They finally found a deal that made sense, a team in Norwich Connecticut that wasn't doing well and had the opportunity to move to Richmond, Va., the largest city in the country without a professional sports team.

"We knew it was a good deal because we spent so much time looking at bad deals," Green explains. So they bought the team, moved it and renamed it the Richmond Flying Squirrels.

"The bloggers hated the name Flying Squirrels," he says, laughing, "And what I found out about naming teams is the more the bloggers hate the name, the more merchandise you'll sell."

Related: 5 Habits of the Wealthy That Helped Them Get Rich

Green and his partners hired a management company to run the day-to-day operations while he put himself in a position to learn. "I sat back and monitored and listened -- I was a sponge for whatever they were doing," he says. Soon after, he set his sights on another team, the Omaha Storm Chasers.

"As we were negotiating the deal, I went to meet with one of the team's owners: Warren Buffett. I had three pages of notes front and back about what I was going to say. I had the numbers, explanations on why we couldn't pay more, all the details. I was prepared to negotiate with the great Warren Buffett but I sat down with him and I didn't use any of my notes at all. Literally zero," Green says. "And we sat there for an hour and a half and we talked about his dad taking him to his first baseball game in St. Louis. And we talked about my father taking me to my first game. He showed me his memorabilia collection and then two hours later, we shook hands and I walked out the door. I realized that he wasn't focused on how much I was paying. All he really cared about is that I love baseball. He wasn't trying to squeeze out every last dollar, he just wanted the right custodian of his hometown team."

Green had the handshake, but he didn't yet have the funding. "I kind of put myself on notice -- you better raise the money and close this thing!" he says. Green and his partners were able to raise the funds quickly and Buffett made good on a request from Green. "I asked Buffett if he would please come to the press conference announcing the deal and he came through," Green says. "It was a 100-degree day. It was hot out. I got there about 10 minutes before and found out Buffett had shown up 30 minutes earlier. He was there outside in the heat, wanted to make sure everything was set. And then he introduced me as if he had known me for 20 years. In a heartfelt, Midwestern friendly way he told the fans that he met with me and far as a new owner, 'It doesn't get any better than this.' So that was probably my greatest business day in my life." 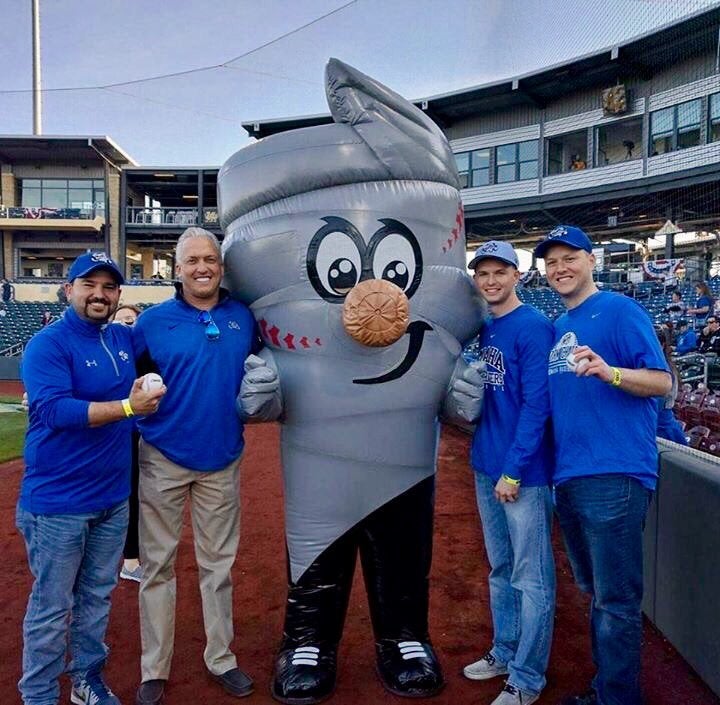 So how does the fantasy match up with the reality of being a professional sports team owner?

"Well, the fantasy of it is all true. Winning a championship and being able to douse yourself in champagne -- that to me is like the ultimate baseball moment," Green says. "I've had that a number of times already in my five years of owning Omaha. The reality is that it is a real roll up your sleeves nickel-and-dime business. The most frustrating part about it is that it's so weather contingent. Sure you can sell seats, but you still need people to show up at your ballpark."

And that's what it is all about to Green, the fans and their enjoyment of what is happening on the fields at his stadiums. "I love interacting with the fans and it's actually surprised me, to be honest, how much they've become a part of my love for the industry and for the game," he says.

Green says he's got his eye on another team, The Montgomery Biscuits, and led his investment group to purchase Baseball America, a print and online magazine devoted to professional and amateur baseball.

Green's ultimate goal? "A major league team, sure, but the days of somebody with a net worth less than a $100 million by buying a team? Not really happening," he says. "I mean, sure you could you could put some money into a team and, you know, enjoy a free parking spot and have a nice suite, but you have no say in anything. To me, that's a very passive investment. On paper, you're an owner but you're basically a glorified season ticket holder. Eventually, I'd like to be in the mix of a major league team, but right now I feel like you've got to enjoy where you are."