It's Women's History Month, but we can celebrate women all year long by making a point to support women-owned businesses each and every day.

On a hot day in August 2018, I toured an array of small businesses along Tompkins Avenue in Brooklyn. The avenue, widely known as Black Girl Magic Row, is comprised of 15 retail spaces owned by black women. With businesses ranging from vintage clothing stores to yoga studios, customers were in and out of shops while women-business owners were seen making the sales. I think of this avenue as a place where New Yorkers can support and celebrate women-owned businesses, and although it's Women's History Month, it's important every month to highlight the critical role women have in today's economy.

According to the Centre for Entrepreneurs, many women may also bring a distinct skill set that sets them apart in running a successful business. Women entrepreneurs are reportedly more likely to work towards sustainable business earnings and display greater ambitions to become serial entrepreneurs. But the success of women entrepreneurs should not be taken for granted. While some women may choose entrepreneurship because of opportunity and experience, others choose it because of need. 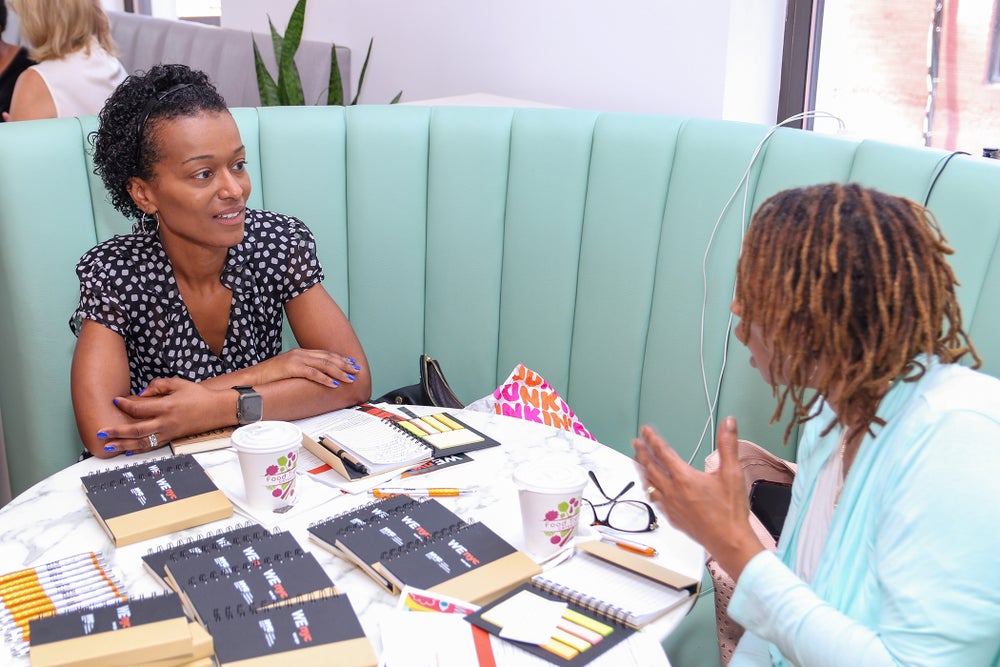 For some, need-based entrepreneurship can begin through side hustles, when an entrepreneur balances a full-time job with an additional job. Side hustles are key for those looking to supplement their income, with 75 percent of women starting one for additional income compared to 58 percent of men. Supplementing one's income is becoming more popular, with 28 percent of millennial women actively seeking and pursuing this type of occupation.

No matter the driving factor, it's important to understand why many women choose entrepreneurship, the challenges they may face and how we as consumers can better support them.

One potential first step in helping women entrepreneurs is helping to raise awareness about the indisputable barriers they face. Women still own far fewer companies than men. And among women who do own their own businesses, they often face very different challenges than their male counterparts. The unequal access to capital, comparative lack of mentors and the large gender pay gap often present persistent barriers for women entrepreneurs. Additionally, women receive far less venture capital funding than men, totaling 2.2 percent of $130 billion in 2018. They also only make up 9 percent of all VC decision-makers. 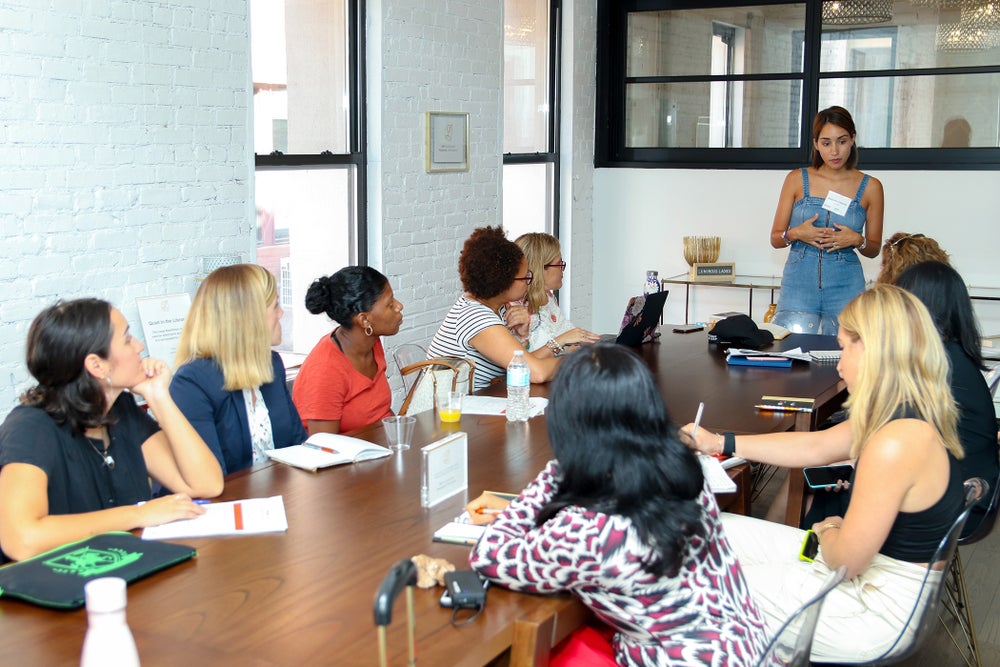 If women had an equal opportunity to become entrepreneurs, the global GDP could ultimately rise by 3 to 6 percent, boosting the global economy by $2.5 trillion to $5 trillion. We need to do more work to close the prosperity gap. As commissioner of NYC Department of Small Business Services, for me that starts in New York.

The City of Boston has adopted a similar program, Women Entrepreneurs Boston (WE BOS). WE BOS aims to provide the skill-building opportunities, technical help and networks to help women entrepreneurs launch and grow their businesses.

Yes, it's Women's History Month, but we can celebrate women all year long by supporting women-owned businesses each and every day.

As Commissioner of the NYC Department of Small Business Services (SBS), Gregg Bishop is charged with running the city agency that aims to connect New Yorkers to good jobs, create stronger businesses and build a thriving economy in neighborhoods across the five boroughs.