Nannies by Noa has posted reported revenues of $375,000 after being founded three years ago by Manhattan-born tween Noa Mintz.

"At seven, I would tell my mom, "You need to get more bang for your buck,'" the Manhattan native told the New York Post. "It would drive me insane!" 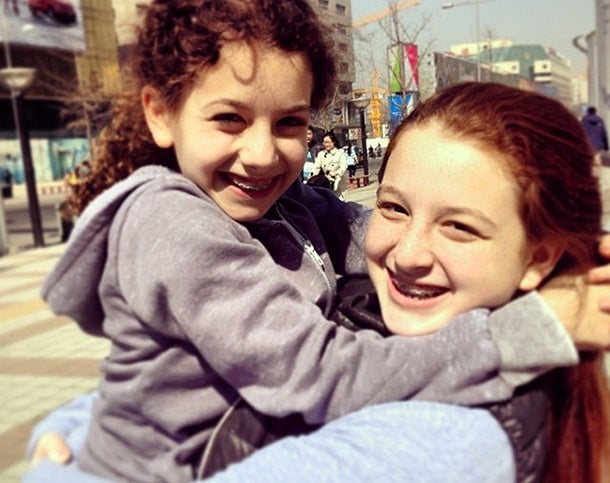 Today, the company charges 15 percent of each nanny's initial gross salary (typically $50,000 to $80,000, Mintz told the Post) and a flat fee of $5 for each babysitting job. With reported revenues of $375,000 thus far, Mintz says she hasn't drawn a salary just yet, but isn't ruling one out in the future.

In fact, business has been so explosive that, during a recent SoulCycle session, it dawned on Mintz -- who is now in high school -- that she should hire a CEO. Last July, she tapped 26-year-old social worker Allison Johnson, who had initially applied to become a nanny, to lead the company's day-to-day affairs.

Johnson, who admits it was initially prickly taking orders from a tween, says that the two have now found their groove. "We're in touch every day -- phone and email," Johnson told the Post. "She'll get back to me during study hall. She can't shut off."

It's a tireless work ethic that has paid off in spades. At the ripe age of 15, Mintz is already looking back on her accomplishments with a wide-eyed pride, knowing it's just the beginning. "It's crazy to look back and see that I gave people jobs. It's amazing to see what I'm capable of," she told the Post. "I always say, "Don't let my age get in the way.'"