Here are three lessons Sandro Roco has learned in bringing Asian flavors to the industry for the first time.

Like many 9-year-olds, my son craves independence and wants to do a variety of "adult" things. His wants include walking around Jersey City, NJ alone, having unlimited access to screen time, and eating and drinking whatever he wants, whenever he wants. His recent obsession centers around wanting to drink straight out of a can like adults do.

The tension in our household has been building. For him, a can means soda of any and every kind. For us, as his parents, soda means sugar he doesn't need. In fact, a single 12-ounce can of Coca-Cola contains no protein or fat. It has 140 calories and 39 grams of sugar — the equivalent of 10 teaspoons, more than 80% of the recommended daily amount.

"The idea for Sanzo was born in 2018 when I was walking through a popular Asian supermarket in Manhattan's Koreatown," says Sandro Roco, founder and CEO of Asian-inspired sparkling water brand Sanzo. "I noticed that the legacy Asian beverage brands were filled with sugar, preservatives and artificial flavors. Sanzo is a celebration of Asian flavors, without all of the added sugar and ingredients you can't pronounce."

Globally, the nonalcoholic beverage market size is estimated to be $1.3 trillion in 2022. This market, consisting of soda, fruit juices, syrup, caffeinated drinks, sports drinks, coffee and tea, is expected to grow at a CAGR of 5.5%, with sparkling water being the fastest-growing category within the nonalcoholic space, at a CAGR of 15%. In the U.S., declines in the soft drink category are offset by the continued rise in demand for fresh juices, enhanced water, probiotic drinks and other healthier beverage alternatives.

Enter Sanzo. Sanzo is a welcome solution in our home, because it makes my son feel like an adult to be able to drink straight out of a can. It's made with fruit and no added sugar, and is gluten-free, GMO-free and vegan. Lychee, mango and yuzu with ginger have quickly become our family favorites, with my younger daughter scrambling to grab a can as well. 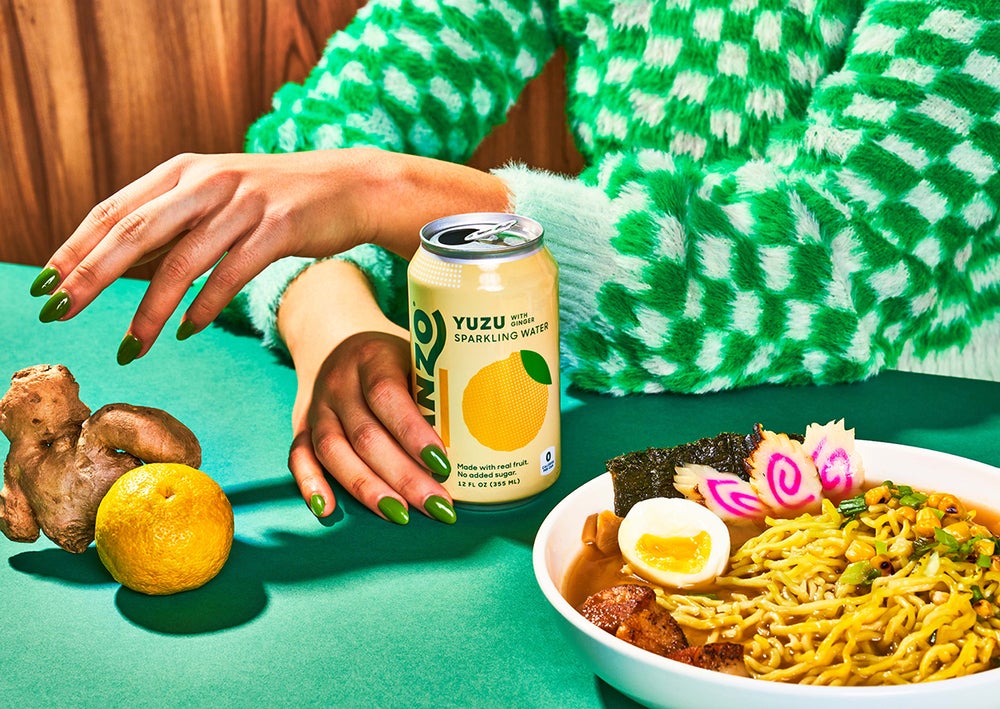 "Our mission is to bridge cultures, the East and the West, by connecting people to authentic flavors," Roco says. "We are the first Asian-inspired sparkling water."

Here are three lessons Sandro Roco has learned on his entrepreneurial journey.

Get startup experience before you build your own

Before founding Sanzo, Roco worked at Bombfell, a retail startup, for more than five years. He was hired as employee number seven in the customer experience and operations department before eventually becoming the company's head of growth, then chief-of-staff. "I sat right next to the founder and CEO," Roco says. "I witnessed first hand the ups and downs the co-founding team went through. That experience was invaluable in helping me prepare to run my own startup and really understand how to scale a business."

With the support of his bosses, Roco incubated Sanzo for close to a year. He recommends founders moonlight as long as they can before going full-time. "Research and development can take awhile when you are an emerging brand, and that has been even more difficult during the pandemic. Third-party manufacturers have multiple clients, and you might not hear back for weeks and weeks," Roco says. "For me, having another job to focus on was critical so I didn't spin myself into a negative head space during all of the downtime." Roco left his job when he started servicing 10 accounts and realized that was the moment he needed to lead Sanzo full-time.

Remember curiosity and empathy are at the core of everything

For Roco, curiosity and empathy are at the core of how Sanzo operates. At the age of 3 years old, Roco enjoyed breaking things and putting them back together. "My family says I was always curious and in problem-solving mode," he says. "I asked 101 questions. I always wanted to understand the 'why' and all of the details."

He recalls hand-delivering every single one of the initial 3,000 Sanzo cans himself to retailers and even individual customers in their New York City apartments. He was curious about the process and wanted to gain empathy and understanding of how retailers operated. During the pandemic, Roco and team gained a deep understanding of what their partners were experiencing.

"We were able to be solutions-oriented, because we asked the right questions of our partners, particularly our distributors," says Roco. "I can remember that during the extreme labor shortages of the pandemic, my team and I showed up to help retailers stock not just Sanzo, but also jars of peanut butter and olive oil that appeared on the loading dock. We wanted to show up and do whatever we could to help." 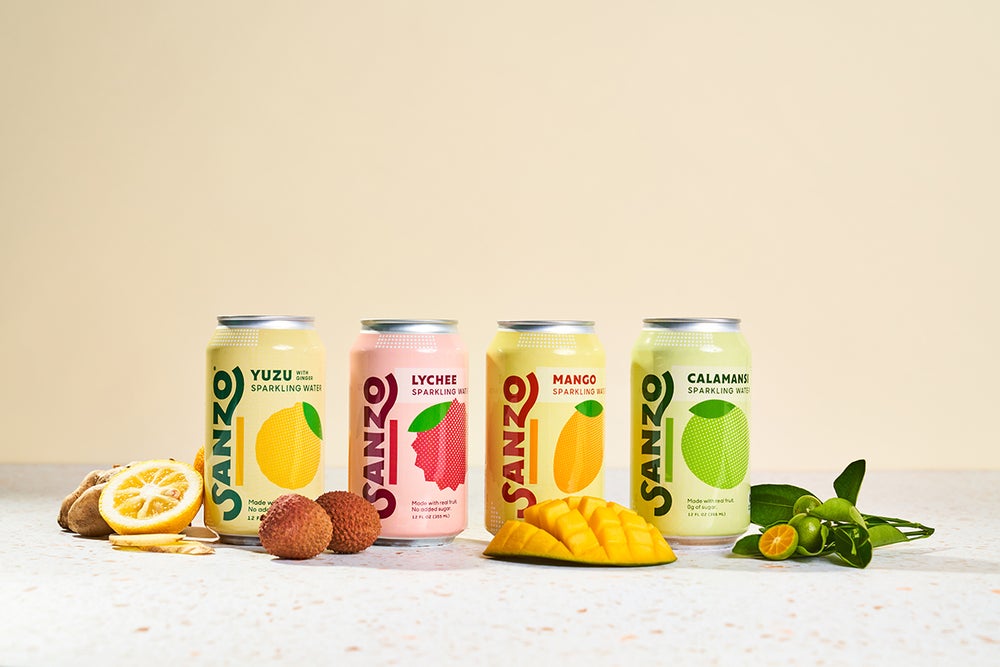 Embrace the power and responsibility in being a role model

As a Queens-born Filipino American, Roco wishes there were more founders who looked like him. "There's not enough of us Filipino American founders out there," he says. "I don't think of it as a burden to be one of the few; there's great power and responsibility to help the next generation of founders from my community grow and be successful. I try to mentor as many Filipino founders as I can."

This year alone, Sanzo has started rolling out in all Whole Foods Markets and Sprouts Farmers Markets nationally, 2,000+ Panda Express locations nationwide, and 200 Target locations in the Northeast, Northern and Southern California. Sanzo raised Series A funding of $10 million at the start of the year and now has a team of 15.

"If someone picks up a can of Sanzo and says 'Wow, no one else but a Filipino could have started this brand, that's awesome,'" says Roco. "I want to inspire other Filipino founders to do the same."

Read More: These Two Female Fitness Instructors Were Dismissed by Investors. Now, the Joke's on Them.

Head of Inclusion, Equity and Impact

Mita Mallick is a corporate change-maker with a track record of transforming businesses. She gives innovative ideas a voice and serves customers and communities with purpose. She is currently the head of inclusion, equity and impact at Carta and is a top LinkedIn voice of 2020.