Travel Trends We Loved in 2013

By Elaine Glusac
December 20, 2013
Opinions expressed by Entrepreneur contributors are their own.

Apart from the joys of downtime at the pool, business travel tends to be, like in-laws, a popular subject for complaints. But 2013 gave travelers plenty to cheer about. Airlines let us keep our e-readers on, most of the time. Hotels went on a health kick. And we stood in fewer lines for check-in. Here, the best developments of the old year. 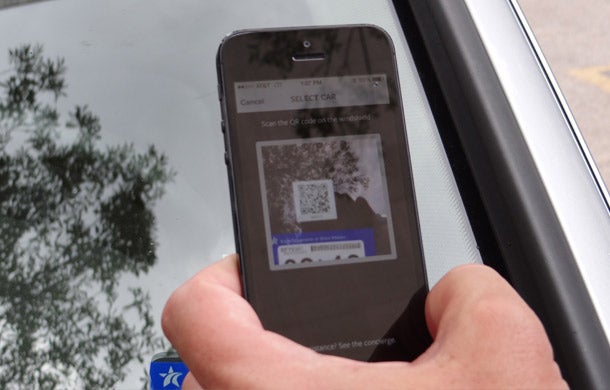 With Silvercar, travelers can simply scan a QR code on a car's window to unlock their rental vehicle.
Image credit: Silvercar

Aloft hotels began offering keyless check-in to members of Starwood's Preferred Guest program in 2010 and the trend is growing. This year, Marriott Hotels launched Mobile Guest Services allowing travelers in North America to use its smart phone app to check-in as early as 4pm the day before, triggering a notification when the room is ready, and directing guests to pick up keys from a special mobile check-in desk.

With Silvercar, a luxury car rental company now operating at six airports nationwide, including Dallas and Los Angeles, renters reserve cars via the company app, and scan a QR code on the windshield to unlock the car. 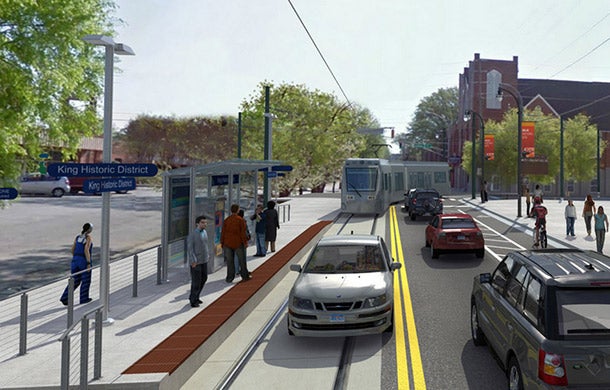 Ditch the car. That is if you end up renting a car at all. Transit initiatives such as rental bikes and street cars are making car-free travel a reality.

Major cities such as New York and Chicago, as well as popular resort towns including Aspen, hopped on the bike share bandwagon this year, posting fleets of bikes at rental kiosks in frequent locations, enabling riders to skip the taxi, and make quick dashes by bike.

The no-sweat option, streetcars, are swiftly filling transit voids. New Orleans and Portland both recently extended their streetcar lines, and new service is coming to Atlanta and Tucson next year. 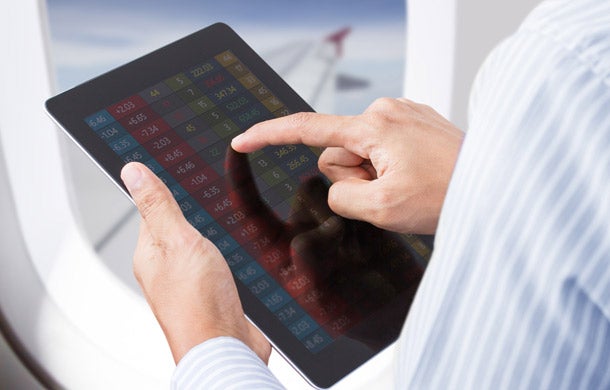 Electronics in the air. The Federal Aviation Administration's decision to allow small electronic devices to stay on below 10,000 feet was the happiest development of the year for e-book readers and cell phone gamers.

The dust has yet to settle over which airplanes allow the use of portable electronic device during take-offs and landings. Delta Air Lines, for example, immediately cleared its 570 Delta-operated planes, not the 550 run by regional contractors. The same split goes for American and United Airlines and their affiliates. Carriers expect those smaller planes to clear inspection by year end. 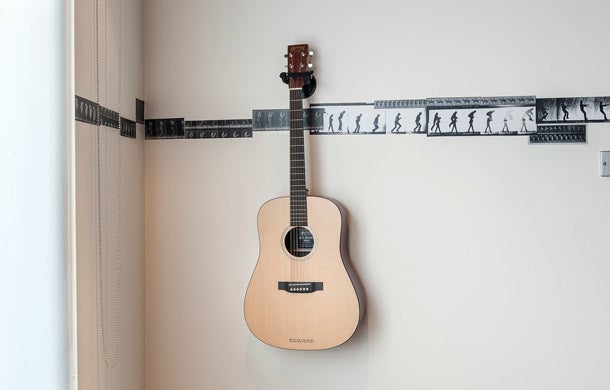 Skinny bags. Now that checked bags cost money, and carry-ons are tightly restricted in terms of size and contents, an increasing number of hotels are filling gaps – small and large -- in your bags.

In New York, Eventi, A Kimpton Hotel, launched its "business bar," featuring loaner iPads, MacBooks, Kindles and accessories including headphones. The Mayflower Renaissance in Washington DC recently began providing toothpaste along with the standard soap, shampoo and lotion in the rooms. And at the new Ace Hotel London Shoreditch in London, you won't have to miss guitar practice; many of the rooms stock an acoustic guitar. 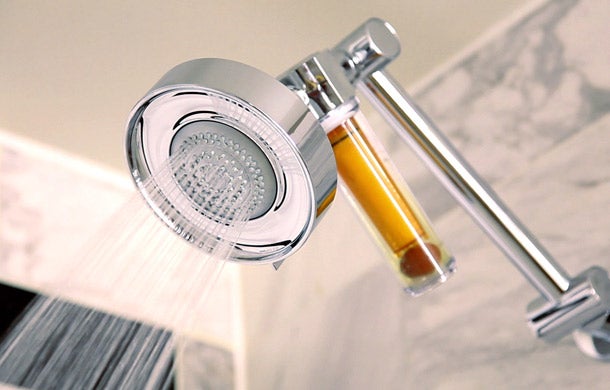 Healthy hotels. For travelers prone to illness on the road due to stress, irregular hours, slack nutrition or lack of exercise, sympathetic hotels now offer a variety of health-supportive programs.

Ironically, the MGM Hotel & Casino in Las Vegas, a city associated with hard partying, leads the good health charge with its StayWell rooms featuring filtered water, purified and humidified air, blue-light-emitting lamps said to combat jetlag, hypoallergenic cleaning protocols and more. From 42 introduced in October 2012, the inventory will quadruple to 171 by the end of this year, a significant move albeit just a fraction of the hotel's 5,000-plus rooms.