By Jason Fell
July 31, 2012
Opinions expressed by Entrepreneur contributors are their own. 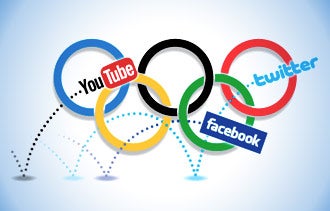 "[A misstep] needs to be viewed as an opportunity to come out on top, instead of a chance to hide behind a press release," he says. "You can't change the fact that your brand is in the spotlight, but you can control how you react."