These promising tenderfoots are steamrolling ahead on the rocky road to making it big in business.

Back in 2008, people snarked that the idea for Airbnb was "absurd." Investors wanted nothing to do with it. The bootstrappers behind the slick online vacation rental service hawked quirky collectible cereals called "Obama O's" and "Cap'n McCains" just to keep their fledgling brainchild afloat.

Nearly five years and a none-too-shabby leg up from Y Combinator later, the scrappy little internet startup that almost never was puts some 50,000 to 60,000 people up every night and is now valued at $2.5 billion. Who's absurd now?

Not all tech startups hit the jackpot as hard as Airbnb did, but many struggle similarly in the early days to break through. Here are four promising tech startups we think might have what it takes to more than just make do in 2014. We're betting you'll hear a lot more about these bleeding edge hopefuls soon. 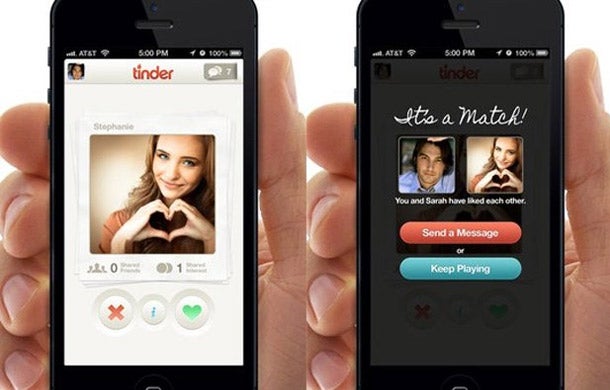 Tinder is an edgy, even controversial, mobile dating app that lets users browse for potential suitors by shuffling through their selfies like a deck of face cards. The free "Hot or Not"-style app lets you see who near you is up for hanging out in-person. The matchmaking app has reportedly facilitated 500 million matches since it launched only 15 months ago.

Sean Rad, chief executive of Tinder, recently revealed on CNBC that he plans to make the app available in China within a year. The move could be challenging, considering that Tinder relies on Facebook to verify users. Facebook remains blocked there, except for in the Shanghai free-trade zone.

Tinder is a global phenomenon and it's spreading like wildfire, capitalizing on how most of us are initially attracted to each other -- by looks and physical magnetism. Rad told TechCrunch in October that the app sparks 3.5 million matches and sees 350 million swipes a day. He also said Tinder has garnered 30 billion swipes and 300 million matches total. 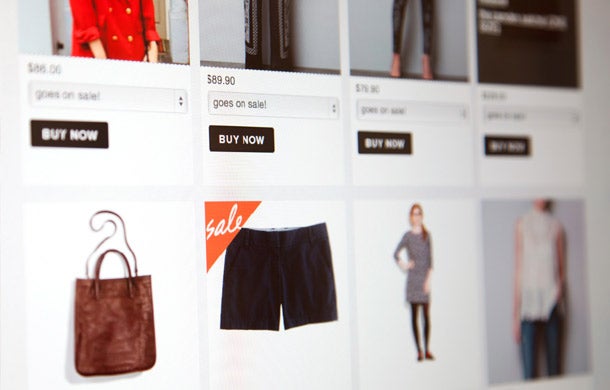 Bargain hunters sick of sifting through their inboxes for special deals and discounts are flocking to Hukkster like it's Black Friday every day. The free shopping tool tracks products online for users and notifies them via text, email or push notification when the stuff they want goes on sale. Simply "hukk" a product from some 1,000 retailers, like Bloomingdales, Nordstrom and Zappos, and Hukkster tips you off when its price drops by 25 percent.

New York City fashionista deal-chasers Erica Bell and Katie Finnegan brainstormed the concept for the style- and cost-conscious service while working as merchandisers at J. Crew. They founded the company in December 2011 and officially launched in September 2012. A month later, The Social Network-famous Winklevoss twins threw in a $750,000 investment in a $1 million seed round. On the heels of the Winklevoss cash infusion, Hukkster rolled out a sleek new app for iPhone and iPad, and moved out of Finnegan's home office and into some sweet new digs in the Big Apple's Flatiron District.

Hukkster is poised to revolutionize how people shop on the internet, boasting some 170,000 registered users to date and growing by more than 40 percent in the past eight weeks alone, Finnegan says. "We see a clear path to 250,000 users by January 2014 and 1 million easy in 2014," she says.

Related: How One Startup Aims to Revolutionize the Hiring Process 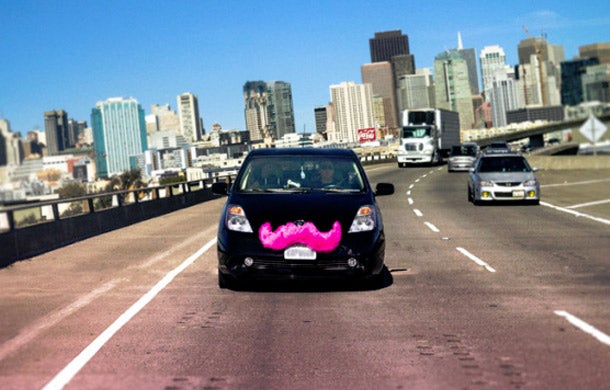 Looking for a ride for about a third of the cost of a cab or Uber? Then consider Lyft your lift. The inexpensive, on-demand peer-to-peer ridesharing service hooks up people who need a ride with nearby drivers (yes, Lyft checks their criminal and driving records first). It coordinates some 30,000 rides per week. Rides are arranged direct from Lyft's iPhone and Android mobile apps in a few quick finger swipes. Instead of charging fares, Lyft drivers receive donations from their passengers, though there are suggested amounts.

Headquartered in San Francisco, Lyft has given more than one million rides since getting off the ground in June 2012, according to the Los Angeles Times. The service is now available in 20 cities throughout the U.S.

Lyft reportedly plans to ride its wave of social share economy success into international markets by the end of 2014, perhaps on the tail of the $83 million its raised this year. Watch your back, Uber. There's a pink mustached threat in your rearview mirror. 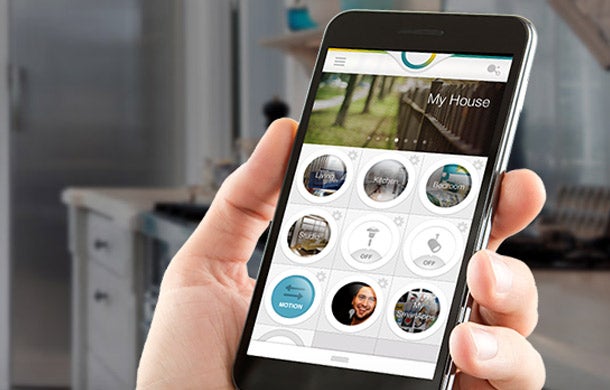 All from a single smart app, you can monitor, automate and control hundreds of connected things -- from your thermostat to your coffeepot to your doors and locks and lots more -- anytime from anywhere in the world.

SmartThings recently raked in $12.5 million in Series A funding and inked a promising partnership with If This Then That, a service that lets users tie web apps like Evernote, Facebook and Dropbox together in a single "Recipe." Hawkinson sees apps for "literally everything" being connected to SmartThings systems in the future, even our pets. Think GPS SmartThings-enabled collars and you're only scratching the surface.